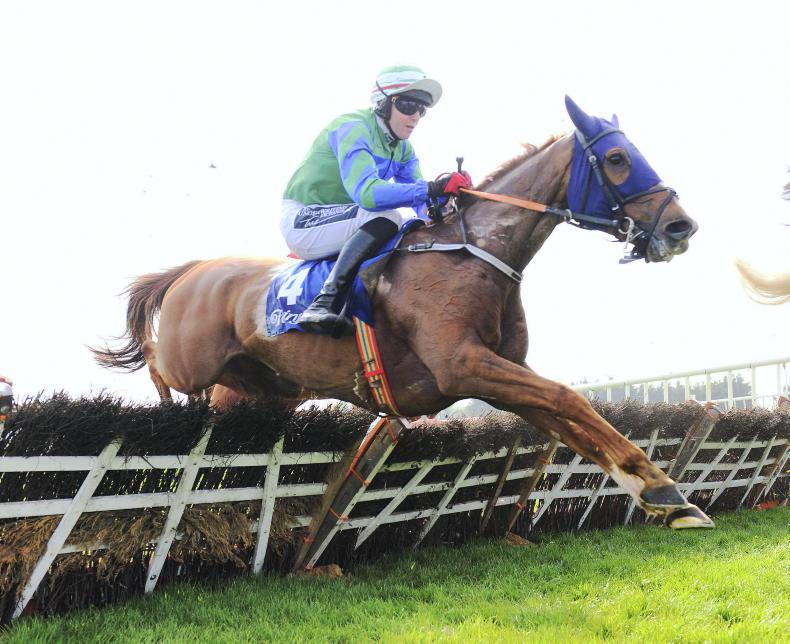 RONALD Pump has suffered a setback which has ruled him out of the Paddy Power Stayers’ Hurdle at the Cheltenham Festival.

Trainer Matthew Smith reports it is not serious and is optimistic his stable star will be back in action at the Punchestown Festival at the end of April.

“He’s thrown a splint. It’s going to set him back a few weeks,” said the Co Meath handler.

“He did a piece of work last week and was in great form. He’s fit so we’re hoping, fingers crossed, he’ll make it to Punchestown.

Ronald Pump, who was beaten just half a length by Honeysuckle in the Grade 1 Hatton’s Grace Hurdle back in November, was as low as 12\1 for the Stayers’ Hurdle on March 18th.