Just one final step...
You must confirm your email address by clicking on the link we’ve sent to your email address.
You are only one short step away from reading 5 free Field+ articles.
NEWS: Racing community digs deep as donations to Cancer Trials exceed €2.5m

NEWS: Racing community digs deep as donations to Cancer Trials exceed €2.5m
By Irish Field Contributor on 20 September 2019
Two cancer trials are ready to be put into operation by Cancer Trials Ireland so the generosity shown by the racing community will make a difference very quickly

The nine-time Irish champion jockey was at the centre of an incredible fund-raising drive by Irish horse racing over Longines Irish Champions Weekend, which culminated in the Pat Smullen Champions Race for Cancer Trials Ireland at the Curragh on Sunday last.

The weekend of charity events included a charity dinner, an online auction in which items were donated by the racing and breeding community, specially-designed souvenir cups were on sale at both Leopardstown and the Curragh, while donations have continued to flood into cancertrials.ie, the charity’s website, even after the dust settled on a special weekend.

And now, with two cancer trials ready to be put into operation by Cancer Trials Ireland, the generosity shown will make a difference very quickly.

Donations are still welcome to cancertrials.ie and a small number of the limited edition reusable cups can be purchased.

Pat Smullen said: “I never dreamed that we would reach a figure like this and it is a tribute to the kind nature of everyone in the racing and breeding industry – I am overwhelmed!

“Sunday at the Curragh was a special day and a huge thank you to everybody who came along. I don’t think we’ll ever see a race like that again and I owe so much to my good friends, the nine champion jockeys, who came out of retirement to ride in it, as well as the race sponsors, owners and trainers who made the race possible.

“I also want to thank everybody in Horse Racing Ireland for their energy, ideas and encouragement throughout the campaign, the Longines Irish Champions Weekend committee, the Curragh, Leopardstown and the IHRB, the media, all the volunteers and everybody who played a role in helping us achieve our goals.

“Having worked with the team in Cancer Trials Ireland, I am excited with how they can make your donations work to give hope to those families affected by cancer. A sincere thank you to one and all.”

Eibhlín Mulroe, CEO, Cancer Trials Ireland said: “The generosity of racegoers and people in the racing industry is breathtaking. We really cannot believe what has been made possible. It is a credit to Pat Smullen’s drive, energy and vision and, of course, the respect and love in which he is held within racing at home and abroad.

“These few weeks have been so exciting and what Pat and the team have achieved is potentially game-changing. I want to assure everybody that we will use your kind donations to the best of our ability and immediately put into action those two cancer trials which we hope will make a big difference to people’s lives.”

Brian Kavanagh, CEO Horse Racing Ireland said: “Pat Smullen achieved so much in his riding career and was a hero of Irish racing in the saddle – but what he has achieved over the past few weeks shows the true measure of the man.

“Pat’s selfless ability to inspire and lead people gave the entire industry a reason to join together and support an incredibly worthy cause. The Champions Race he delivered on Sunday was one of those moments we will never forget and the tireless fundraising that ran in tandem with it has the ability to change people’s lives.

“We owe Pat – and everybody in racing who contributed in any way to a special weekend – a huge debt of gratitude and the goodwill and best wishes of all of Irish racing are with Pat, Frances, Hannah, Paddy and Sarah.” 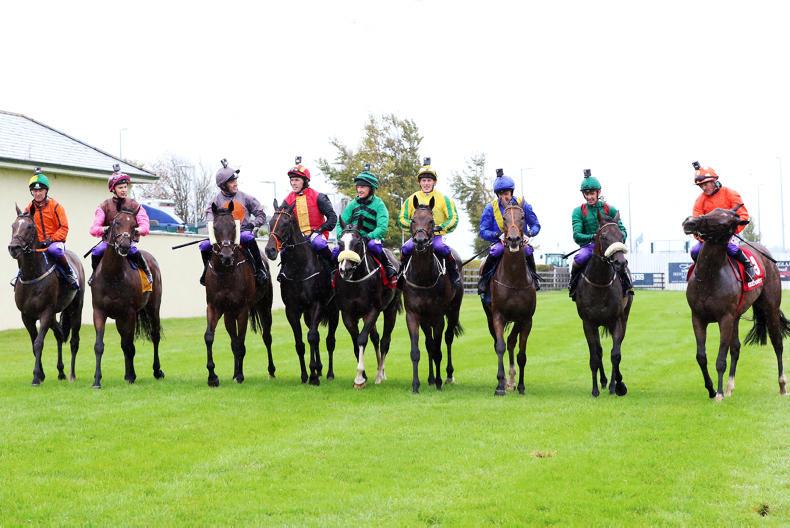 Inside Racing
DONN McCLEAN: Once in a lifetime race
By Donn McClean on 20 September 2019
Free 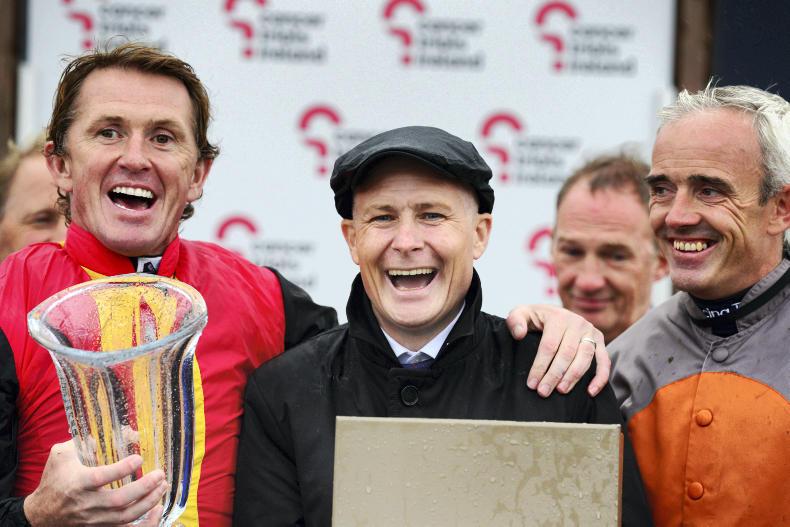 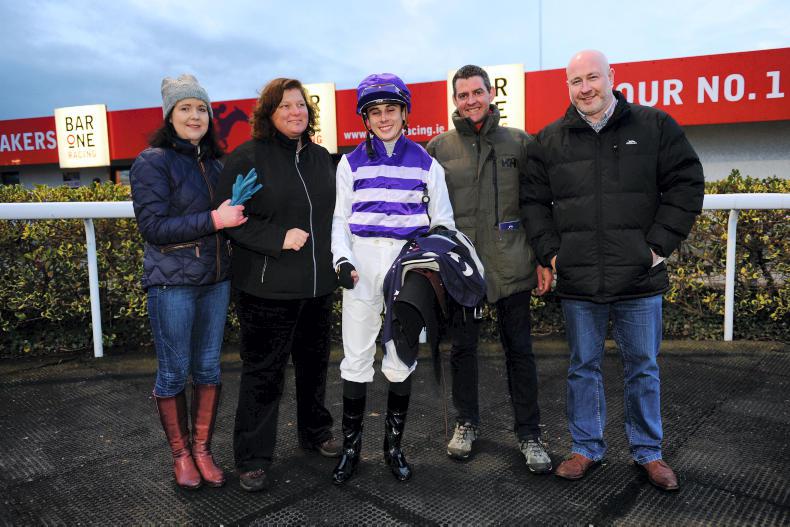