Padraig McCarthy will take over the ride on the five-time Badminton horse, formally ridden by New Zealand's Sir Mark Todd 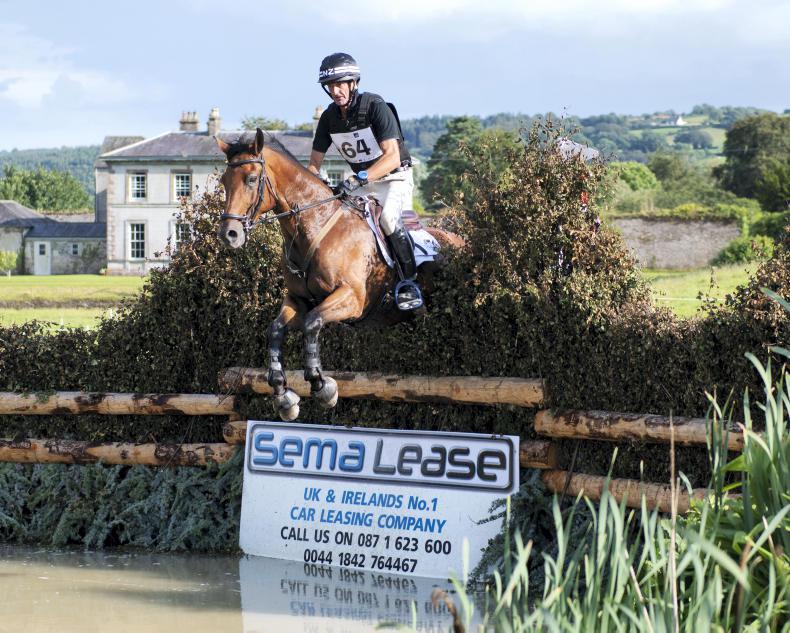 The 15-year-old Landos-sired gelding, who is owned by Diane Brunsden and Peter Cattell, was seventh individually at the 2019 Rio Olympic Games. Under Todd, he has competed at five Badminton Horse Trials, finishing fourth in 2015 and 2016, and sixth in 2017. 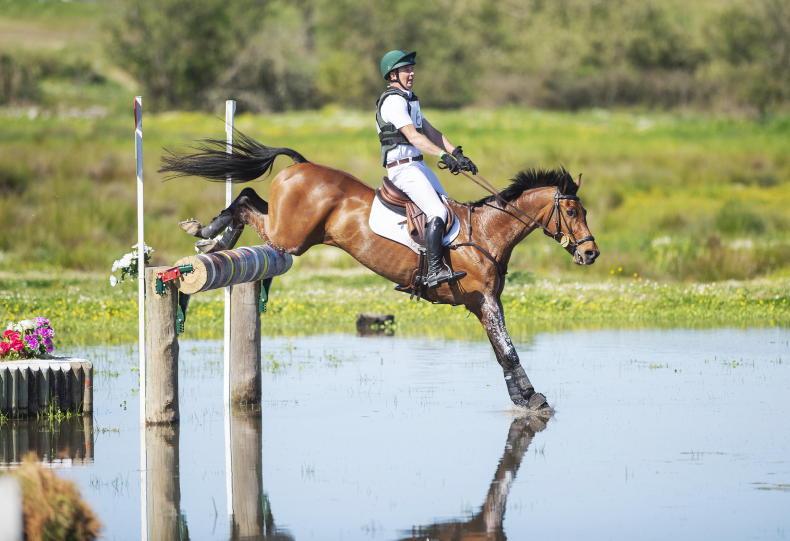 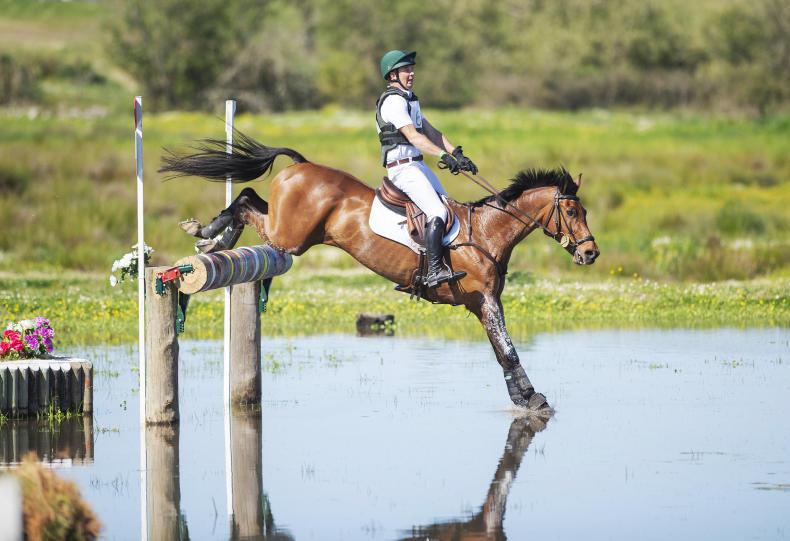 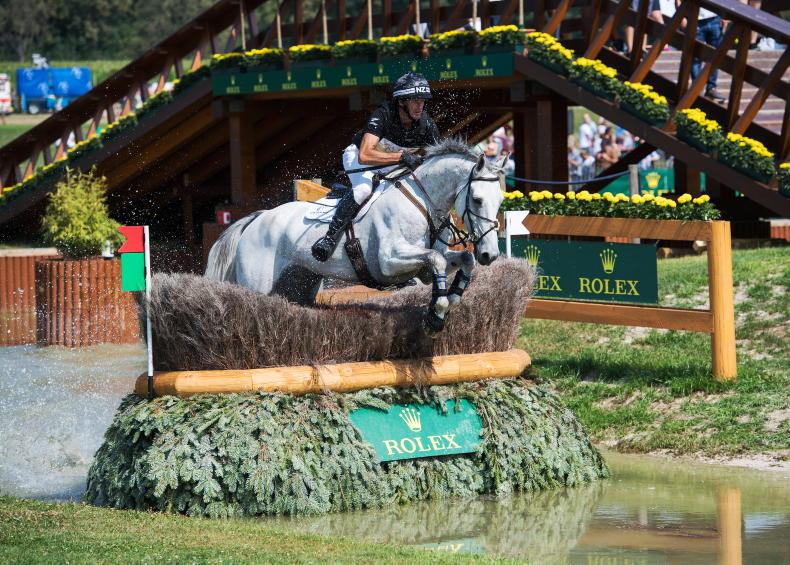 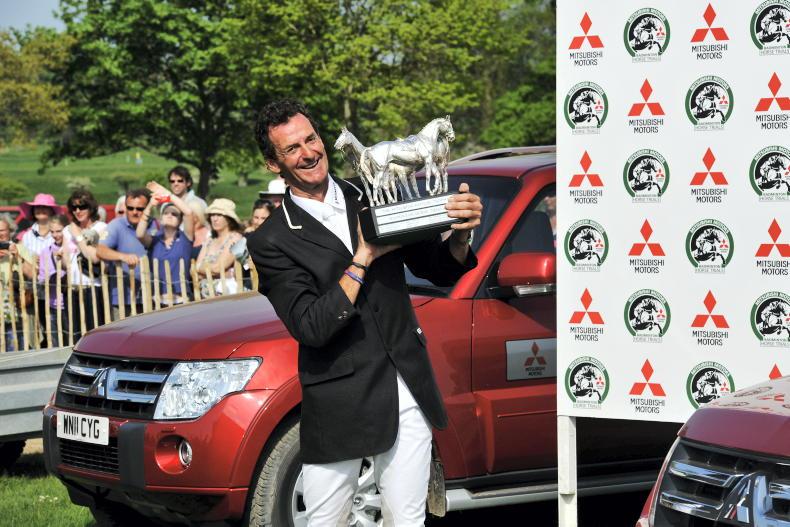 Irish Field Contributor
NEWS: 'I am very disappointed in myself ' - Mark Todd
The six-time New Zealand Olympic medallist was filmed striking a horse with a branch