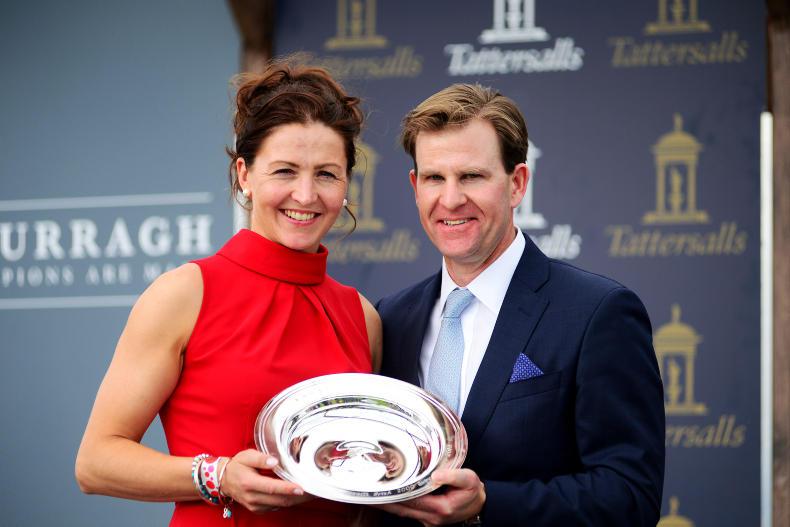 KEN Condon hopes to take his career to a new level after finalising the purchase of Osborne Lodge on the Curragh.

Condon (42), who won the Irish 2000 Guineas with Romanised a fortnight ago and is aiming his stable star at the St James’s Palace Stakes at Royal Ascot, has been renting Ridge Manor Stables in Rathbride but will move in with his wife Pauline and two daughters to their new home and training facility at the end of the year.

Set on 16 acres, Osborne Lodge is best known as a National Hunt establishment, having been where the late Dessie Hughes sent out a slew of top-class winners. His daughter Sandra took over the reins and added to the roll of honour with Grade 1 and Irish Grand National success before leaving the profession last year.

A keen racing historian, Condon is aware that the premises has an even longer-standing reputation for success at an elite level, however, since being built by James ‘Fairy’ Dunne more than 200 years ago. The Cork native is hoping some of that fairy dust rubs off on him.

“When the Hughes family put it on the market, we made an enquiry last autumn,” Condon explained. “It is on the side of the Curragh we were keen to stay on, having worked with John Oxx and then being at Ridge Manor.

“Dessie and Eileen were there since 1979. There’s been Grand National winners, multiple Cheltenham winners and multiple Grade 1 winners, and of course the great Hardy Eustace. Dessie and Sandra had great success over the 40 years.

“If you delve back further, the origins have been interesting. Ten or 11 trainers have been through it. There have been three Irish Derby winners (Flax Park in 1905 and Wild Bouquet in 1908 for Dunne, Zarathustra for Michael Hurley in 1954) and – I’m open to correction – including those three Derby winners, there’s been 18 classic winners. So it has a fantastic record.

“And then the people that worked there. ‘Darkie’ Prendergast served his time there, I believe. So it has been very lucky and that was a big attraction for us, that great heritage and tradition. I would place a lot of store in that. Hopefully the good luck that it’s provided for previous incumbents, we’ll benefit from that as well. It’s exciting times.”

The new base will enable Condon to expand his string from its current number of 30, although he envisages that this will be a gradual process.

“The scope is there to do that if we want to but we’ll take it steadily. It’s a privilege for us to become part of this fantastic story. James Dunne was in his late 60s when he went about building it, called it after the first man he worked for and trained a couple of Irish Derby winners out of it, having been a private trainer initially.

“We are really looking forward to moving in when the season is over and building on what we have done so far, and if some of the luck associated with the place can combine with the hard work we will always give, hopefully we can leave some positive mark on its history too.” 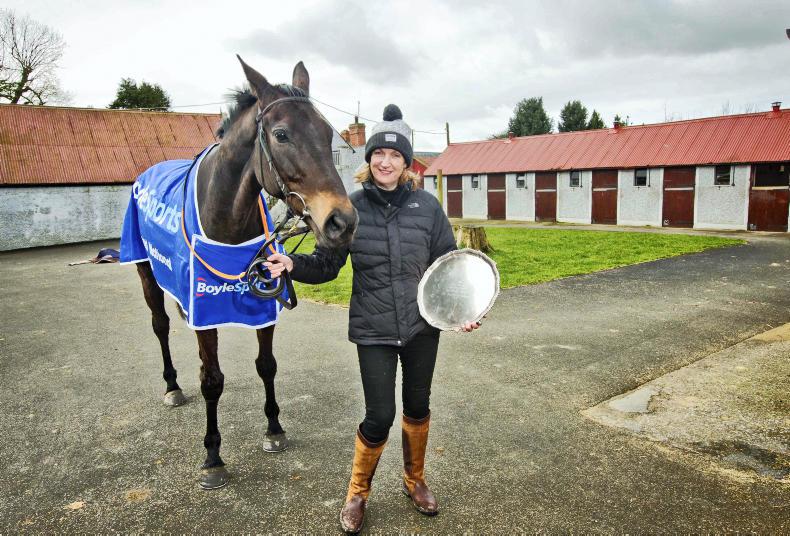 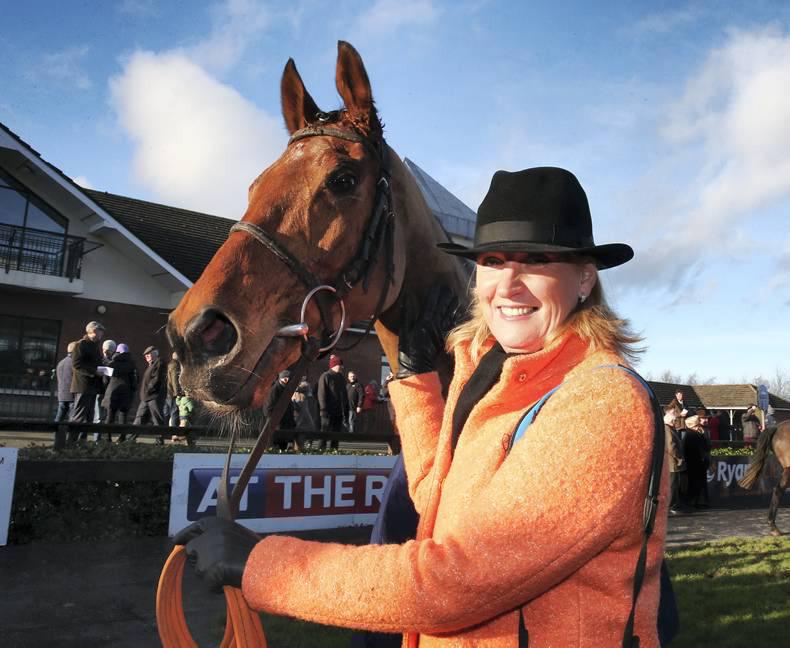 THE BIG INTERVIEW: Sandra Hughes
Daragh Ó Conchúir chats to trainer Sandra Hughes ahead of Cheltenham and about life at Osborne Lodge