Just one final step...
You must confirm your email address by clicking on the link we’ve sent to your email address.
You are only one short step away from reading 5 free Field+ articles.
NEWS: Harrington and Foley aiming for another big-race victory

NEWS: Harrington and Foley aiming for another big-race victory
By Irish Field Contributor on 12 August 2020
Jessica Harrington-trained Ancient Spirit will make his bid for stakes victory in Leopardstown tomorrow

Ancient Spirit will bid to provide trainer Jessica Harrington, jockey Shane Foley and owner Zhang Yuesheng with a second big-race victory in the space of a five days in the Clipper Logistics Desmond Stakes at Leopardstown.

The Moone-based trainer saddled Lucky Vega to claim Group 1 honours for Chinese businessman Yuesheng in what appeared a strong renewal of the Phoenix Stakes at the Curragh on Sunday.

Having won successive isted prizes in June, Ancient Spirit had to make do with the runner-up spot behind Joseph O’Brien’s Patrick Sarsfield on his latest outing in the Meld Stakes, but gets another chance to strike Group 3 gold on Thursday.

Harrington said: “Hopefully he has a good chance. He’s in good form, anyway.

“He’s been running well all year and has some good form at Leopardstown.

“The ground will be no issue for him either, because he’s run well on soft ground and very fast ground.”

Ancient Spirit is the highest-rated horse in a field of seven runners.

Trais Fluors is winless since leaving Andre Fabre to join Ken Condon last year, but was little over a length behind Ancient Spirit in the Meld Stakes last month.

“He ran well the last time at Leopardstown, and I think quick ground wouldn’t hold any fears for him.

“He just needs everything to fall his way. If he got a clean trip and a good, even pace all the way that might see him at his best. A true-run race would set him up well.

“We don’t think we’ve quite seen the best of him. He’s in good form – and if everything fell his way he’s capable of a good run.” 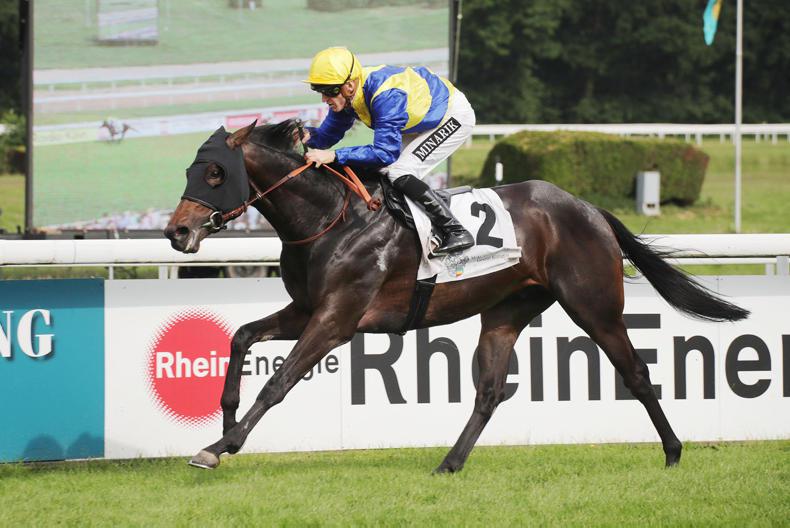 International Racing
GERMANY: Ancient Spirit makes all to land 2000 Guineas
By David Conolly-Smith on 23 May 2018
Free 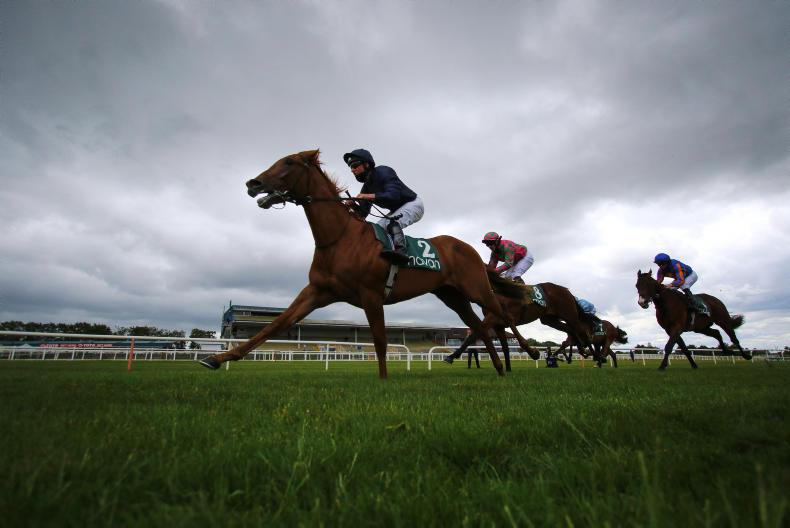 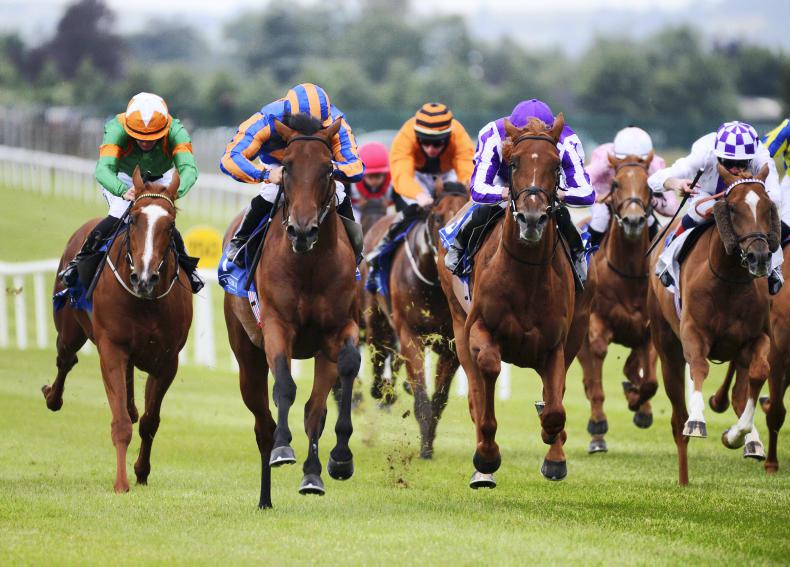 Inside Racing
SIMON ROWLANDS: Striking victory for Admiral Nelson
By Simon Rowlands on 17 June 2020
More in Latest News
News Field +
FEATURE: Did Cabaret Queen really win the Kerry National?
News FREE
FEATURE: 'It's a wonderful job but you have to be right all the time'
News Field +
NEWS: Breeders eligible for cheap Covid-19 loans
Classifieds
Place ad
Get full unlimited access to our content and archive.
Subscribe to The Irish Field
Unlimited access to The Irish Field via your computer, mobile device, tablet or newspaper delivered to your door.
Subscribe now +
Already a subscriber? Sign in