Just one final step...
You must confirm your email address by clicking on the link we’ve sent to your email address.
You are only one short step away from reading 5 free Field+ articles.
NEWS: Gardai carrying out horse slaughter investigation

NEWS: Gardai carrying out horse slaughter investigation
By Irish Field Contributor on 06 June 2019
Seven sites nationwide including a commerical premises, farms and houses, are being searched in a largescale Garda operation into criminal activity in the slaughter trade

GARDAI this morning carried out extensive searches of premises nationwide as part of an investigation into the tampering of horse identification passports and microchips discovered in slaughter horses.

Earlier this year, The Irish Field reported that the SIU (Special Investigations Unit) of the Department of Agriculture, Food and the Marine, carried out an investigation at a horse slaughter plant in Co Kilkenny after fraudulent practices concerning microchips came to light.

A press statement this morning from the Garda Press Office said: "This morning, The Garda National Bureau of Criminal Investigation assisted by officials from the Department of Agriculture, Food and the Marine and the Food Safety Authority of Ireland are conducting planned searches at locations in Roscommon, Leitrim, Sligo, Westmeath and Kilkenny. A total of seven sites are being searched including farms, houses and a commercial premises.

"The searches are part of an ongoing investigation being conducted by members of The Garda National Bureau of Criminal Investigation into offences of deception pursuant to Section 6 of the Criminal Justice (Theft and Fraud) Offences Act, 2001 surrounding fraudulent practices regarding tampering of identification passports and microchips of horses presented for slaughter in this jurisdiction.

"For operational reasons and as this is a search and evidence gathering phase of an ongoing investigation, An Garda Síochána will not be commenting further at this time.'' 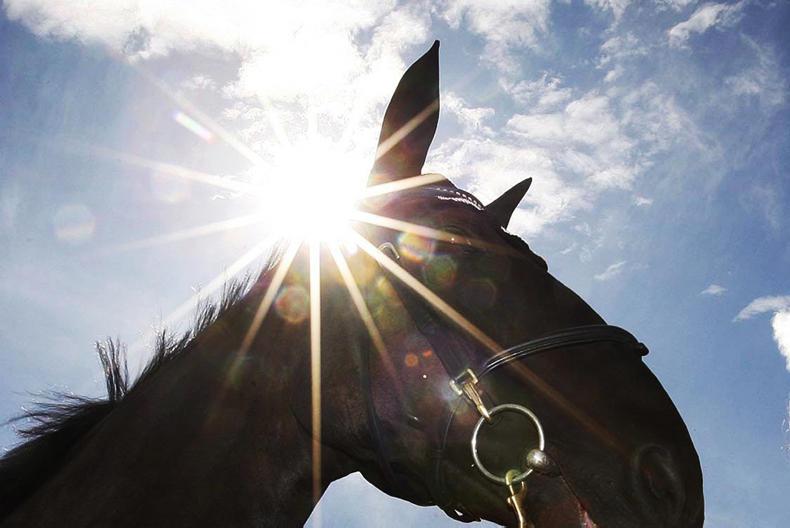 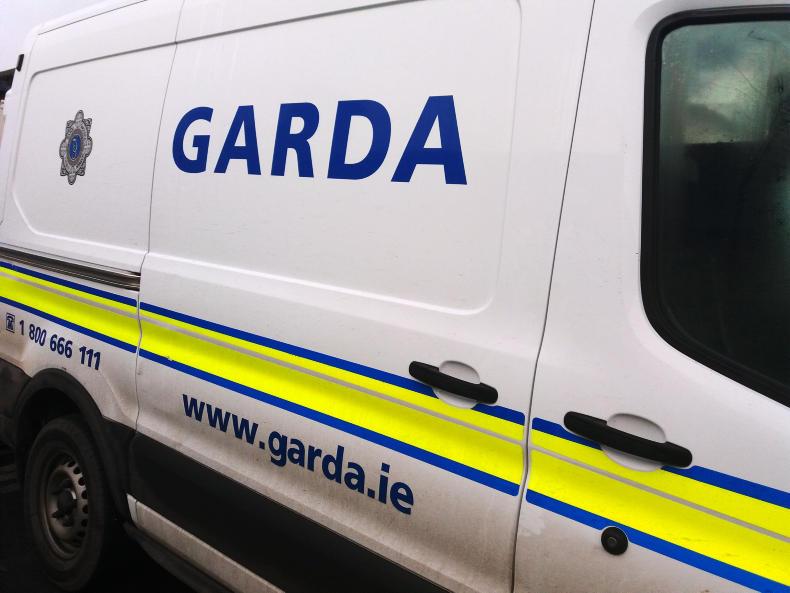 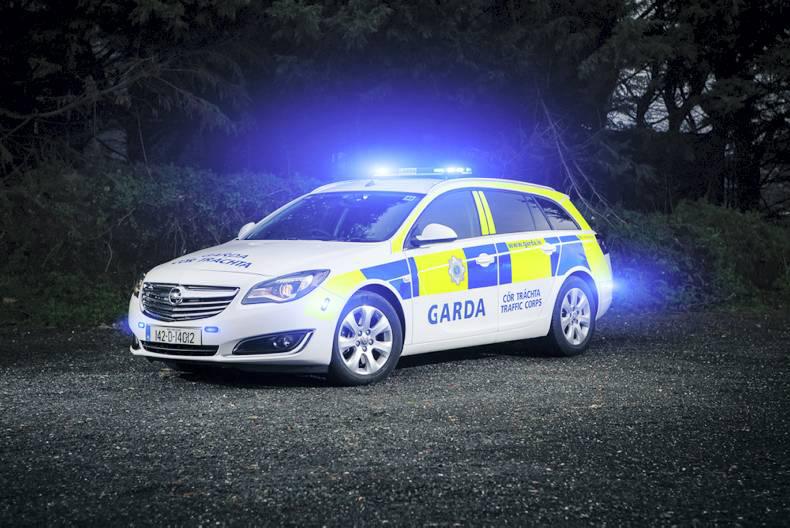