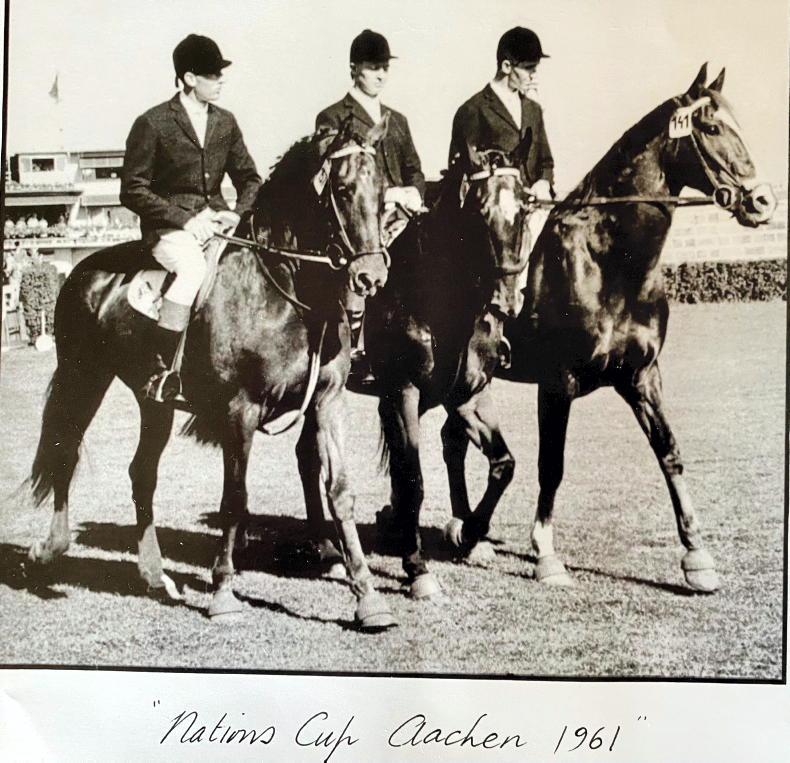 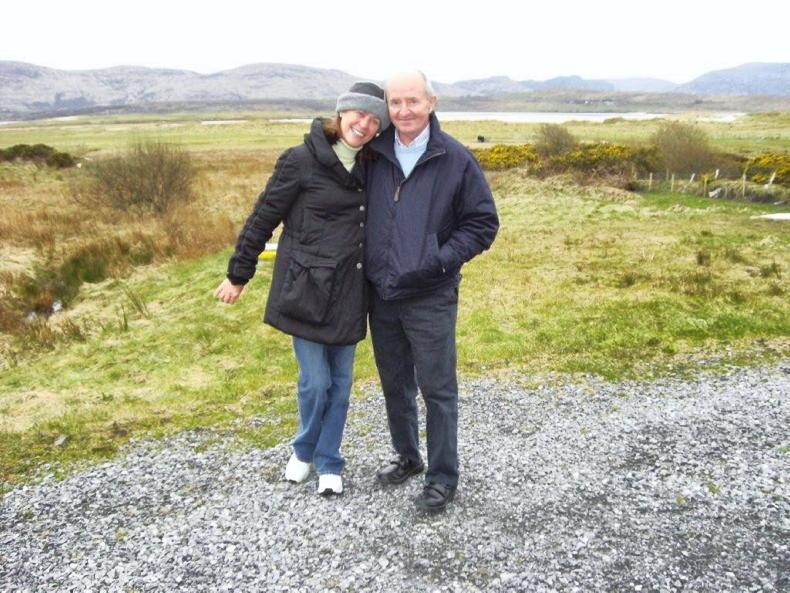 Leslie Fitzpatrick and his wife Barbara
Previous Next

THE death took place on Thursday of equestrian stalwart Leslie Fitzpatrick who passed away after a short illness in St Vincent’s Hospital.

During his busy life, he was completely immersed in horses, horse shows, show jumping, the RDS, and in his family’s renowned jewellery business.

His father, Bernard, was a founding member of SJI and Leslie was deeply interested in all aspects of equestrianism. He was central to organising many of Dublin’s iconic horses shows of their era, including Kimmage Manor, Clontarf, and Dun Laoghaire Horse Show at which many of the top international riders competed before taking part at Dublin Horse Show. Both Harvey Smith and his son Robert were among the many past international winners of the Grand Prix at Dun Laoghaire Horse Show.

Leslie also served as a member of the RDS Council where his keen business brain was instrumental in helping ensure the Society made the best financial decisions possible concerning the new hotel business ventures at the time.

He was deeply involved with Dublin Horse Show over the decades.

Known to many as ‘The Captain’, Leslie was part of the Irish civilian show jumping teams in his younger years, taking part in top shows like Aachen in 1961 along with Tommy Brennan and Brian McNicholl.

By profession, he went into his family’s hugely successful jewellery business on the corner of Grafton Street and Anne Street. As wholesalers, the business distributed jewellery all over Ireland and held the Irish rights for Rolex watches.

It was Leslie who The Irish Field commissioned to design and produce our iconic silver awards presented annually for excellence in show jumping, dressage and eventing. Those very special trophies bear a fascinating history of the best Irish riders to win them over the subsequent decades.

The Irish Field wishes to express its condolences to Leslie’s wife Barbara, children, and friends at this time.