Just one final step...
You must confirm your email address by clicking on the link we’ve sent to your email address.
You are only one short step away from reading 5 free Field+ articles.
NEWS: Cyrname ready for action at Ascot

NEWS: Cyrname ready for action at Ascot
By Irish Field Contributor on 10 February 2020
The Paul Nicholls trained Cyrname will face a maximum of six in the Ascot Chase

CYRNAME will attempt to regain the winning thread against a maximum of six rivals in the Betfair Ascot Chase.

Paul Nicholls’ charge failed to live up to his billing as the highest-rated chaser in training in the King George VI Chase when beaten 21 lengths by his stablemate Clan Des Obeaux on Boxing Day.

He had previously ended Altior’s 19-race unbeaten streak over the same course and distance he faces this weekend, and returning to the scene of his last three victories will be in his favour.

Nicholls has also left in Frodon, but the champion trainer expects only to run one of the pair.

Since joining Nigel Twiston-Davies from Tom Taaffe, he has won both outings so well that he has gone up 22lb in the ratings.

He went to Ascot last time out only following an administrative mix-up which had prevented him from running in Cheltenham’s Caspian Caviar Gold Cup a week earlier.

Nicky Henderson has left in both Janika and Top Notch, both owned by Simon Munir and Issac Souede.

Janika will be stepping back up in trip following his fourth place in the Clarence House Chase, while Top Notch was third to Frodon at Kempton last time out.

After Saint Calvados was beaten just a nose under a big weight over two and a half miles last time, his trainer Harry Whittington feels the distance is perfect.

“He’s now turned into a horse that gets a trip,” he said.

“He improved going up in trip on New Year’s Day in the handicap, and ran a belter. He lost out by the smallest of margins – one pixel.

“He’s in the Ascot Chase. We’ll consider him for that, and he’s in the Ryanair.”

Gary Moore’s Traffic Fluide completes the possibles, and could make his return from over a year off. 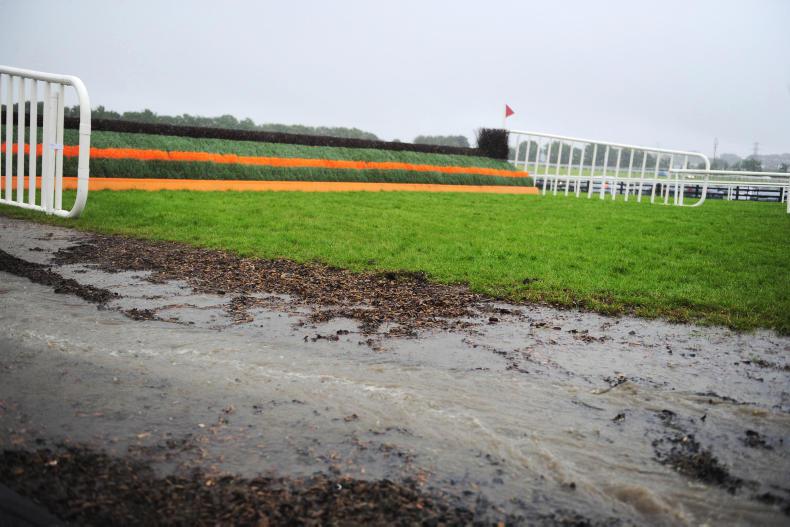 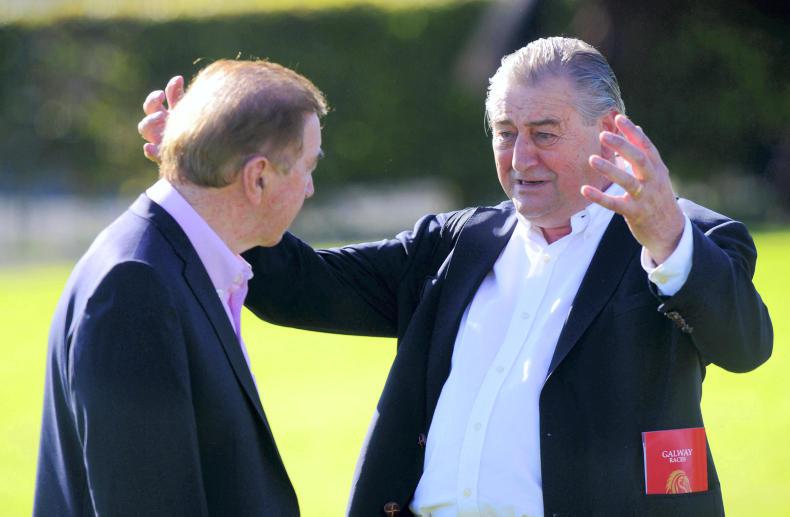 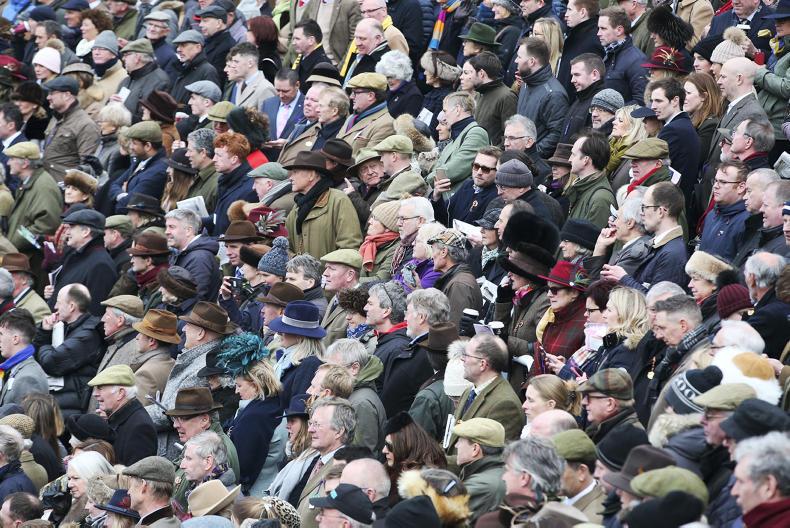