Just one final step...
You must confirm your email address by clicking on the link we’ve sent to your email address.
You are only one short step away from reading 5 free Field+ articles.
NEWS: Champ on course for Denman Chase return

NEWS: Champ on course for Denman Chase return
By Irish Field Contributor on 08 February 2021
“It would be most important to get a run into him before the Gold Cup," said Frank Berry on Champ

CHAMP is set to put his Magners Cheltenham Gold Cup claims on the line in the Betfair Denman Chase at Newbury on Saturday.

The nine-year-old is among 10 entries for the Grade 2 contest over three miles.

Trained by Nicky Henderson, Champ has not raced since winning the RSA Chase at Cheltenham in March due to several minor issues, but is ready to return to action.

“Nicky’s very happy with him and the plan is to run there,” said Frank Berry, racing manager to owner J.P. McManus.

“He’s had a few niggly problems, but he seems to be back now. Let's hope the racing is on and we get there on Saturday.

“We’ll be looking forward to it and hope everything goes well.

“It would be most important to get a run into him before the Gold Cup.”

Nicholls can also call on Secret Investor while the list is completed by Aso, Ballyoptic, Cepage, Definitly Red, Kalashnikov and The Conditional.

Altior has just five possible rivals as he bids to win the Betfair Cheltenham Free Bet Pot Builder Chase for a fourth time.

The dual Queen Mother Champion Chase hero will attempt to get back on track after being beaten by Nube Negra on his reappearance at Kempton in December.

The Alan King-trained Sceau Royal, runner-up to Altior in this race 12 months ago, is in the mix with Fanion D’Estruval, Greanateen, Magic Saint and Sky Pirate completing the sextet. 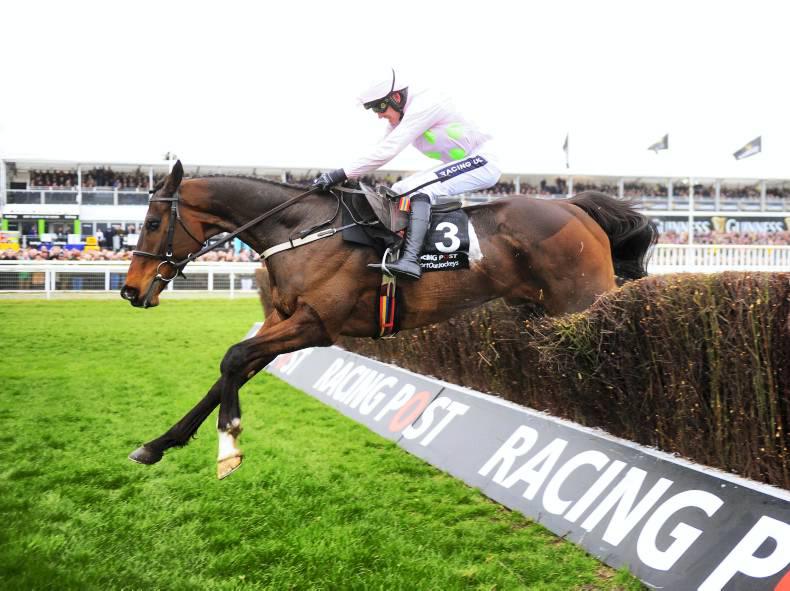 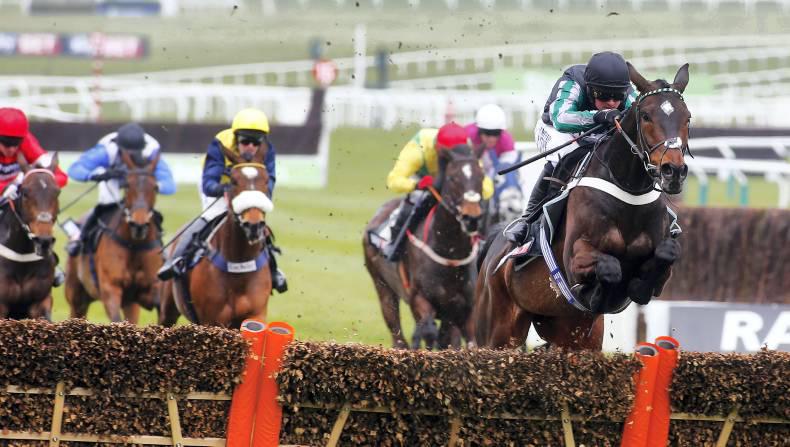 Racing News
SIMON ROWLANDS: Altior has the talent to progress
By Simon Rowlands on 16 March 2016
Field + 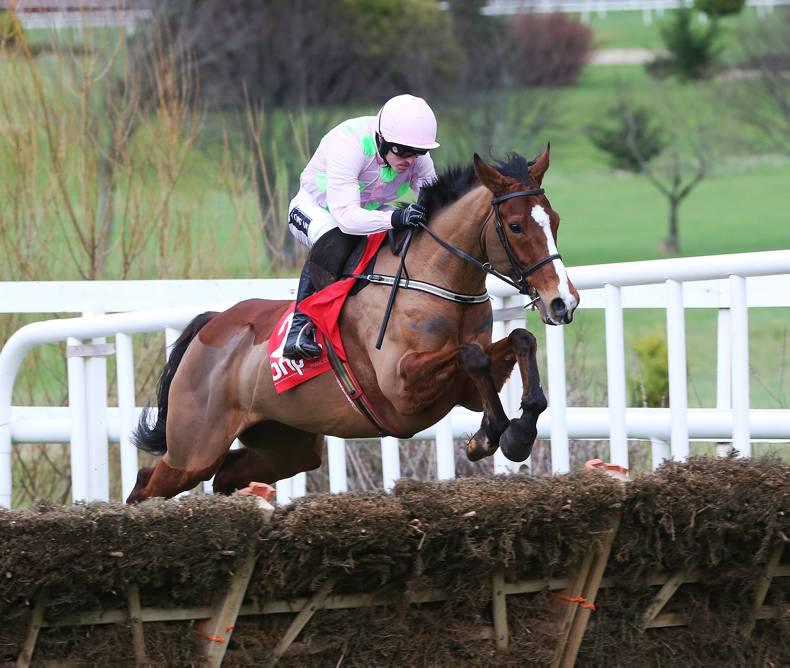