Just one final step...
You must confirm your email address by clicking on the link we’ve sent to your email address.
You are only one short step away from reading 5 free Field+ articles.
NEWS: Balding pays tribute to magnificent Beat The Bank

NEWS: Balding pays tribute to magnificent Beat The Bank
By Irish Field Contributor on 16 July 2019
'It’s heartbreaking for everyone at the yard, as well as those involved with King Power Racing. He was such a popular horse' Beat The Bank sustained a fatal fracture at Ascot on Saturday

Andrew Balding has paid a heartfelt tribute to Beat The Bank after he sustained a fatal injury when winning a second Summer Mile at Ascot on Saturday.

The five-year-old battled back admirably to successfully defend his crown in the Group 2 feature, but it was soon apparent all was not well, with jockey Silvestre de Sousa quickly dismounting before Beat The Bank left the track in a horse ambulance.

It later emerged Balding’s stable star had sustained a complicated fracture and had to be euthanized.

Speaking in his Betway blog on Monday, the trainer said: “People often talk about the highs and lows of racing and Saturday really was one of those days.

“We had the highs of Pass The Gin, Pivoine and Beat The Bank (winning), but then the very lowest of lows with Beat The Bank suffering a fatal injury when crossing the line after he had won his second Summer Mile at Ascot.

“It’s always very sad and tough when you lose a horse, but he did so much for us and was just a magnificent racehorse.

“To win five Group 2 races is incredibly hard to do and even though he didn’t win a Group 1, he couldn’t have gone much closer in the Queen Anne last month.

“He was so tough, he never knew when he was beat and he showed all his bravery again on Saturday.”

Beat The Bank carried the colours of King Power Racing, an operation created by the late Leicester City chairman Vichai Srivaddhanaprabha, who was tragically killed in a helicopter accident last October.

Beat The Bank provided the team with its very first Group-race success when winning the Thoroughbred Stakes at Goodwood in August 2017.

Balding added: “It’s heartbreaking for everyone at the yard, as well as those involved with King Power Racing. He was such a popular horse, the chairman (Srivaddhanaprabha) absolutely loved him and he was a big reason why he became so passionate about racing.

“Kevin Hunt and Sandeep Gauravaram, who looked after him, will feel the pain as much as anyone, as will Josh Bryan who rode him out every morning.

“It was tragic for him to go out like that, but he has given us so many great days and we will remember him forever.

“I’d also like to thank everyone for all the kind messages, he clearly touched a lot of people and it shows how close-knit the racing community is.” 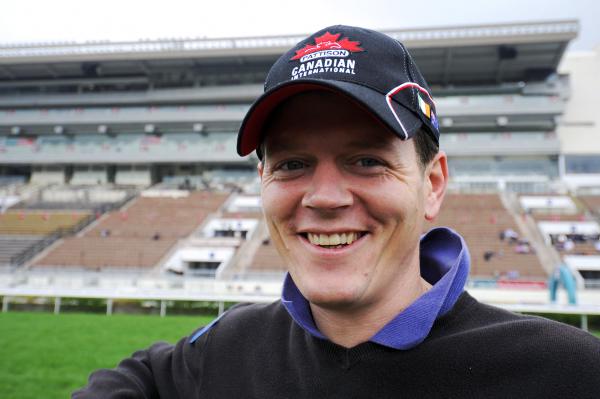 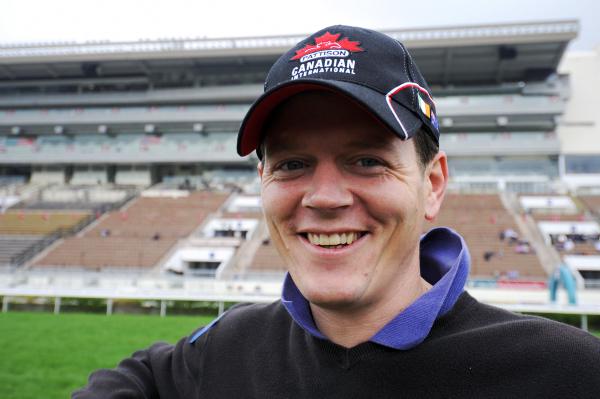