Just one final step...
You must confirm your email address by clicking on the link we’ve sent to your email address.
You are only one short step away from reading 5 free Field+ articles.
NEWS: Arc aim still on the cards for Deirdre

NEWS: Arc aim still on the cards for Deirdre
By Irish Field Contributor on 17 September 2019
Assistant trainer Hashida believes this weekend's Irish Champion Stakes result might have been different had Deirdre been granted a clear run

Dual Group 1 winner Deirdre may yet be supplemented for next month’s Qatar Prix de l’Arc de Triomphe at ParisLongchamp.

The prestigious mile and a half prize on October 6th is one of three potential Group 1 targets under consideration for the Mitsuru Hashida-trained five-year-old – along with the Qipco Champions Fillies and Mares Stakes and the Qipco Champion Stakes at Ascot later in the month.

After springing a surprise in the Nassau Stakes at Goodwood on her penultimate start, and just a second in Britain following her highly successful career in Japan and internationally, the daughter of Harbinger followed up with a staying-on fourth in the Irish Champion Stakes at Leopardstown on Saturday.

Assistant trainer Yoshitake Hashida said: “I believe she has the two options of going to Ascot, which I believe would be more likely for the Champion Stakes, or the Arc. She will return to Newmarket tomorrow – then we will see.

“We might go have a look at the track at Longchamp at the weekend, before potentially running her in the Arc.

“She needs supplementing for the Arc, so it is a big decision for the owner.”

Reflecting on Deirdre’s latest performance, Hashida believes the result in Ireland might have been different had she been granted a clear run.

He added: “She had a bit of bad luck in the race, but the horse is very genuine.

“We appreciate having a great mare. I think the most frustrated person was (jockey) Oisin Murphy.”

Deirdre has not raced over a mile and a half since finishing fourth in the 2017 Japanese Oaks, but the step back up in trip is not expected to be an issue should the Arc plan materialise.

“I think if the owner decides to go back up to a mile and a half for the Arc, though, that she will cover it.” 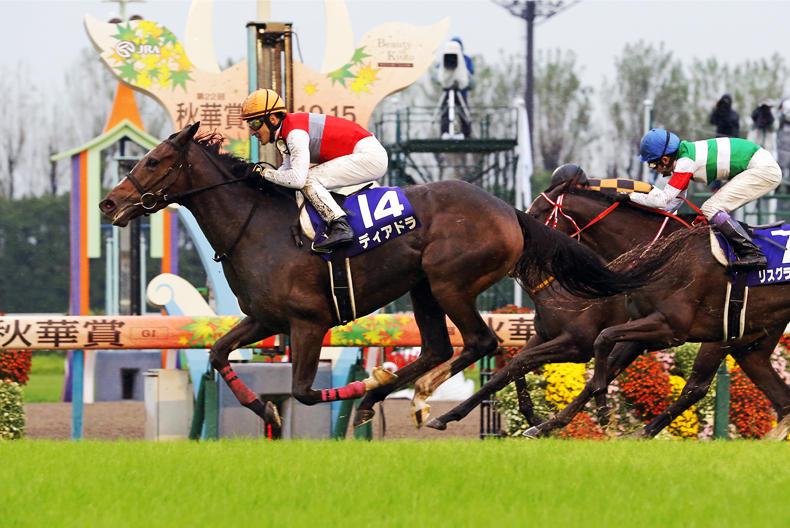 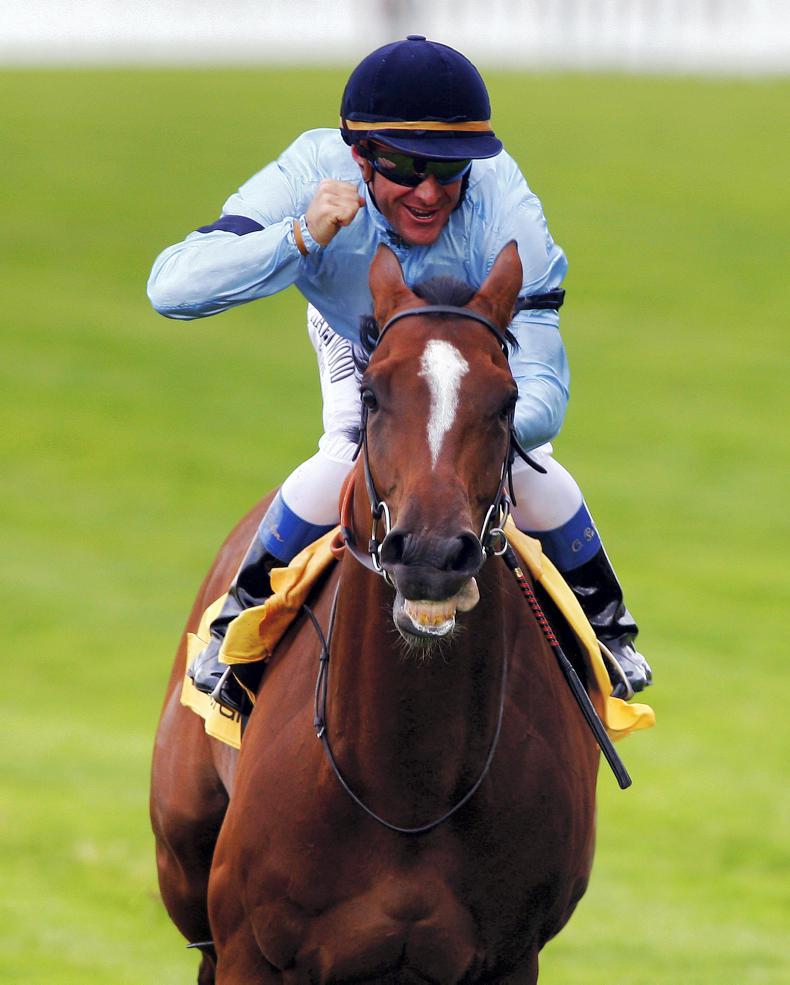 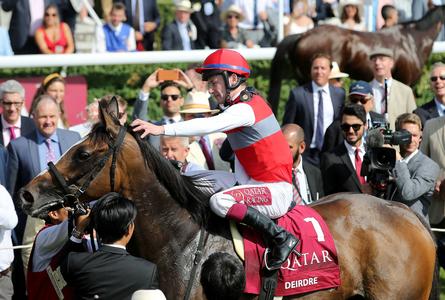