Just one final step...
You must confirm your email address by clicking on the link we’ve sent to your email address.
You are only one short step away from reading 5 free Field+ articles.
NEWS: Appleby hoping for swift Buick return

NEWS: Appleby hoping for swift Buick return
By Irish Field Contributor on 15 May 2019
William Buick looks on course to be back in the saddle next week

Charlie Appleby hopes William Buick will be back in the saddle next week after undergoing a series of hospital tests.

After riding the Appleby-trained Expressionist to victory at Ascot on Saturday, the Derby-winning jockey missed his intended mounts in France on Sunday after reportedly feeling unwell.

The 30-year-old, who is retained by Sheikh Mohammed’s Godolphin operation, elected to sit out this week, meaning he misses high-profile rides at York, including Line Of Duty in Thursday’s Al Basti Equiworld Dante Stakes and Ispolini in the Matchbook Yorkshire Cup on Friday.

Appleby said: “William is back out of hospital now and he is just having an easy week. He is just waiting for the test results.

“He came down with whatever it was at the weekend and it just knocked the wind out of his sails. Hopefully he will be back next week, then we can regroup.” 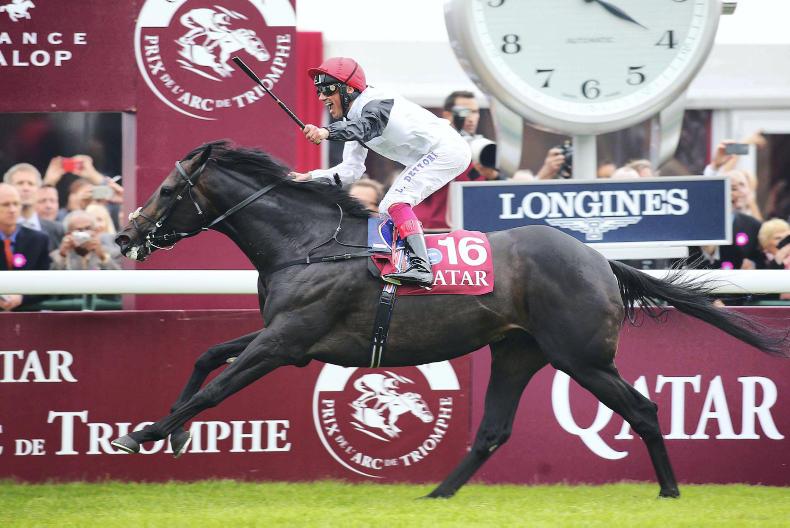 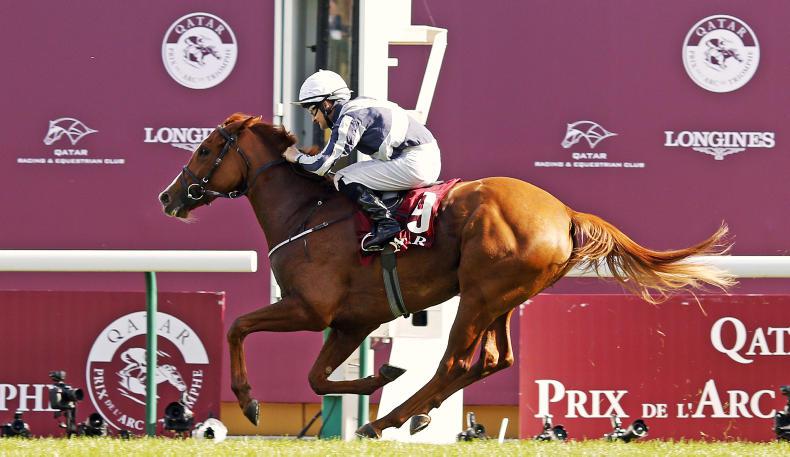 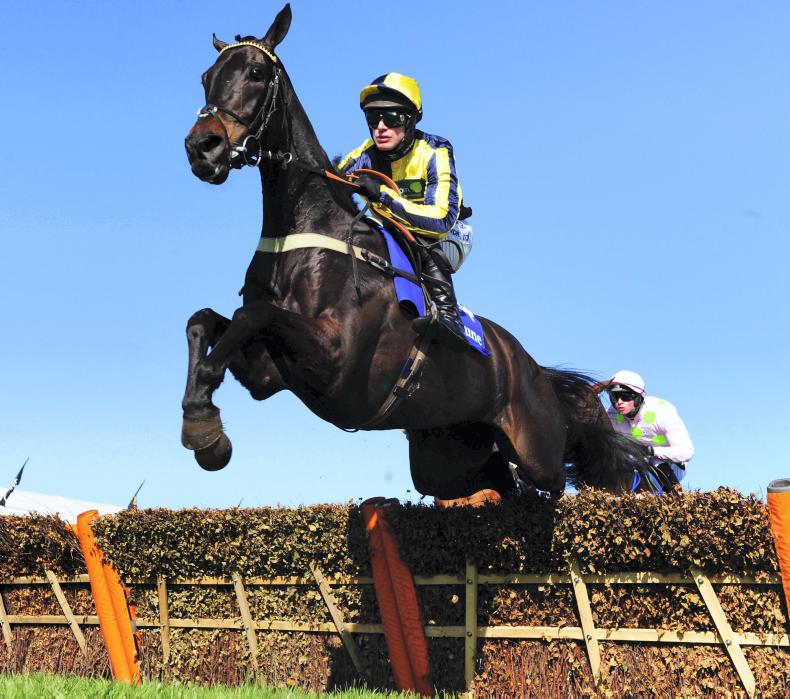 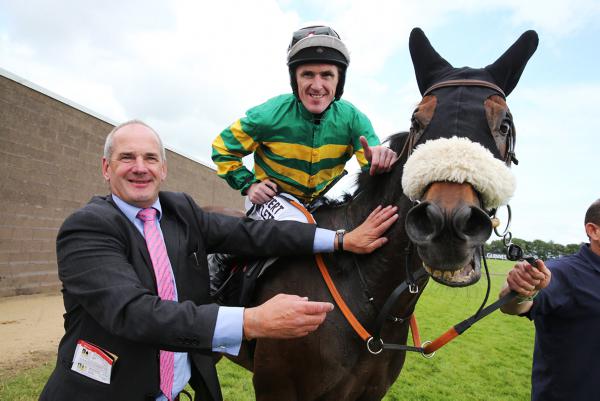 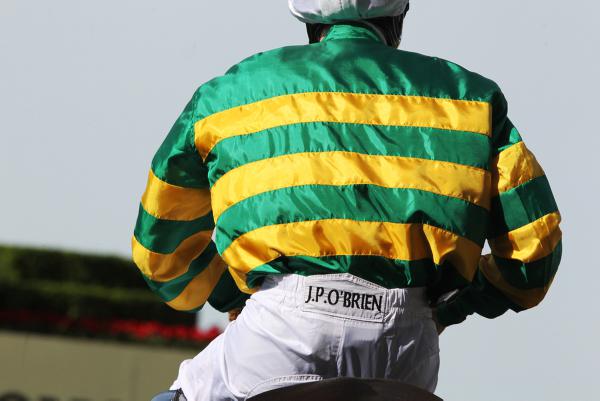 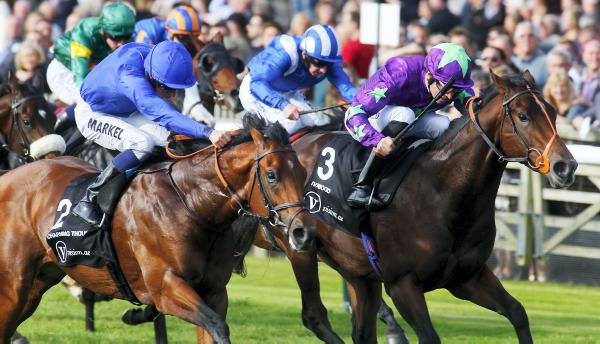 World Racing
Charming winner for Godolphin
By Ian Carnaby on 17 October 2014
More in Latest News
News FREE
Golden year will never be forgotten by Dettori
News FREE
Foley excited by Harrington fillies
News FREE
NEWS: Paul and Clare Rooney end jumps interest to focus on the Flat
Classifieds
Place ad
Get full unlimited access to our content and archive.
Subscribe to The Irish Field
Unlimited access to The Irish Field via your computer, mobile device, tablet or newspaper delivered to your door.
Subscribe now +
Already a subscriber? Sign in