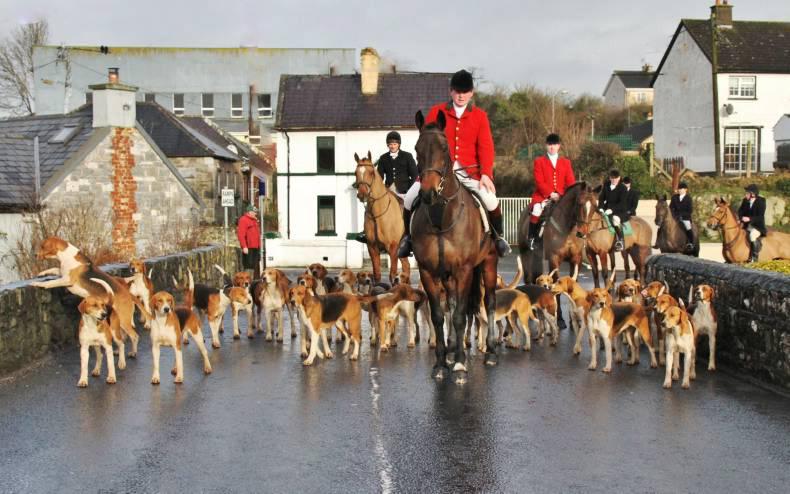 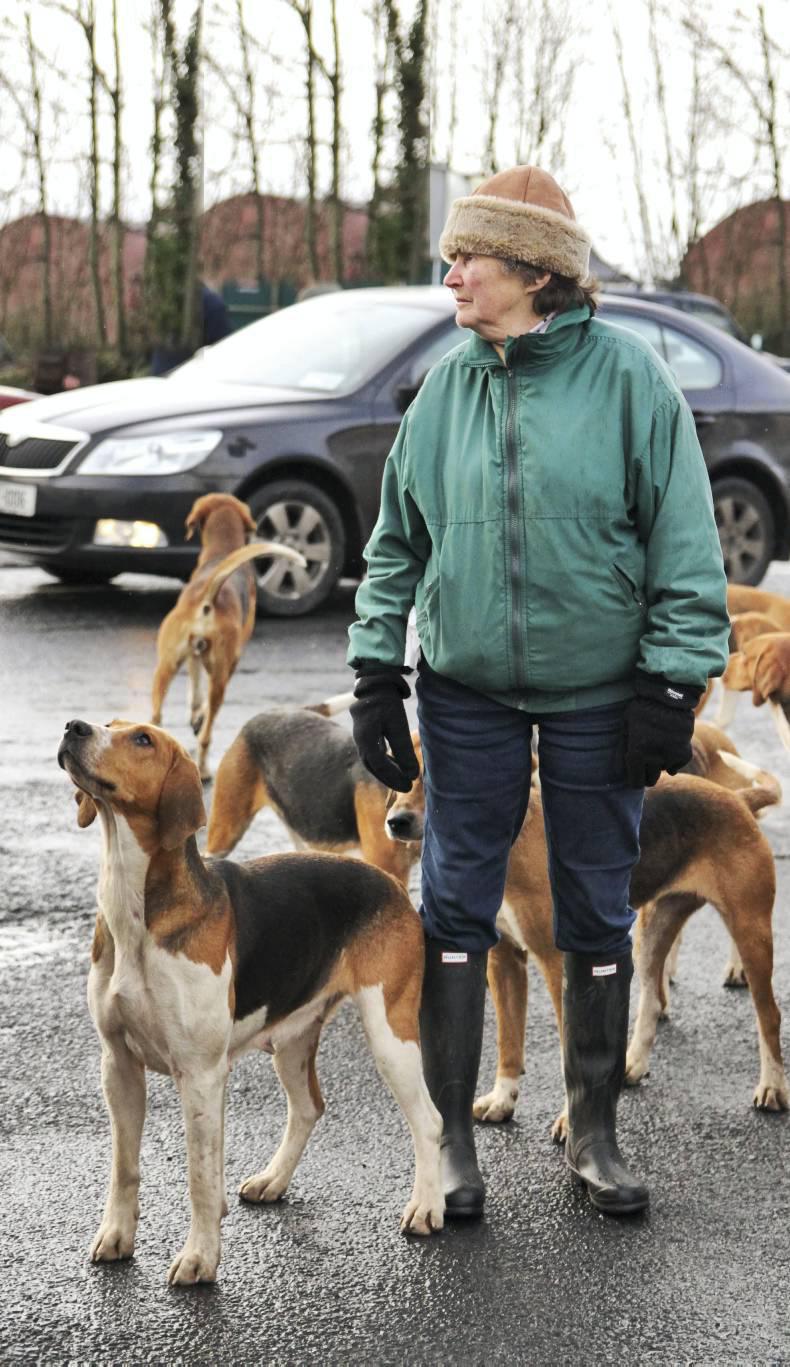 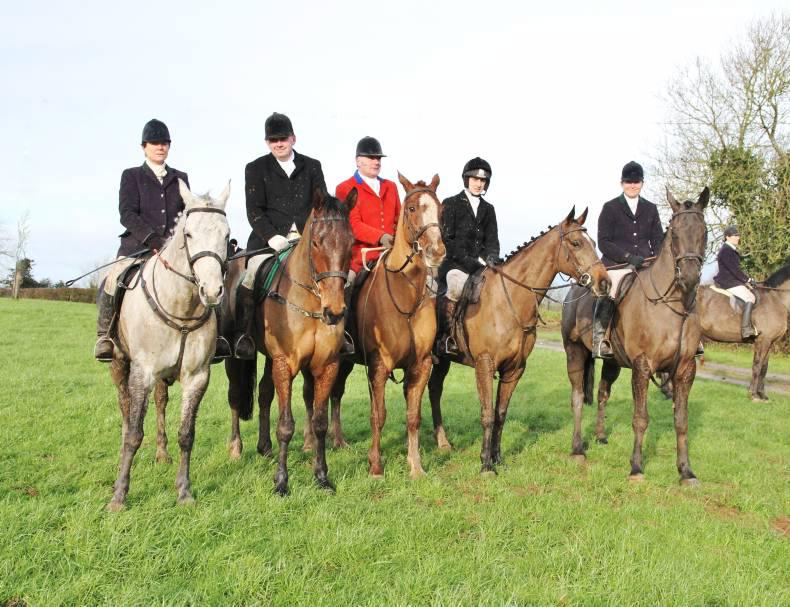 THE picturesque village of Bruree in Co Limerick is remarkable in both human and equine breeding terms. Not only did it produce Ireland’s most iconic statesman, Eamonn DeValera, but in or around the same time produced two Epsom Derby winners Galteemore (1897) and Ardpatrick (1902), who were owned and bred by John Gubbins, master of the Co Limerick Foxhounds.

The County Limericks are normally sticklers for punctuality but the morning I visited was an exception as frost had delayed the move-off to the more leisurely time of 11.30am. The village was bustling with activity as huntsman Fergus Stokes and whipper-in Jamie Byrne un-boxed and prepared for the day ahead. Stokes had extra back-up on the day in the form of his brother Shane acting as second whipper-in. 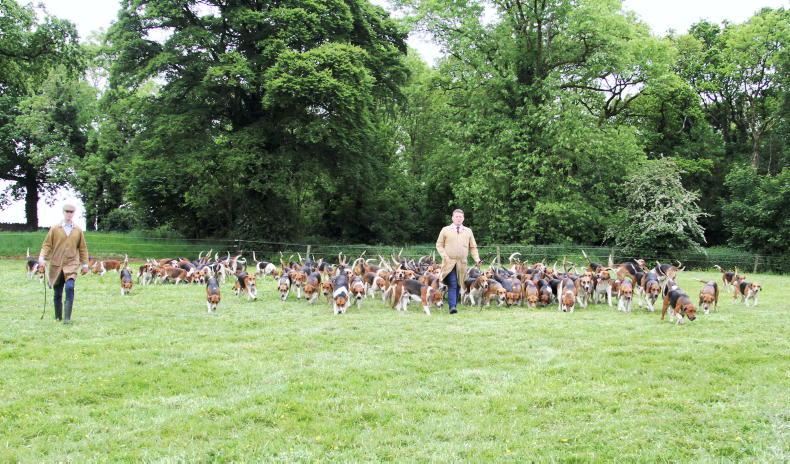 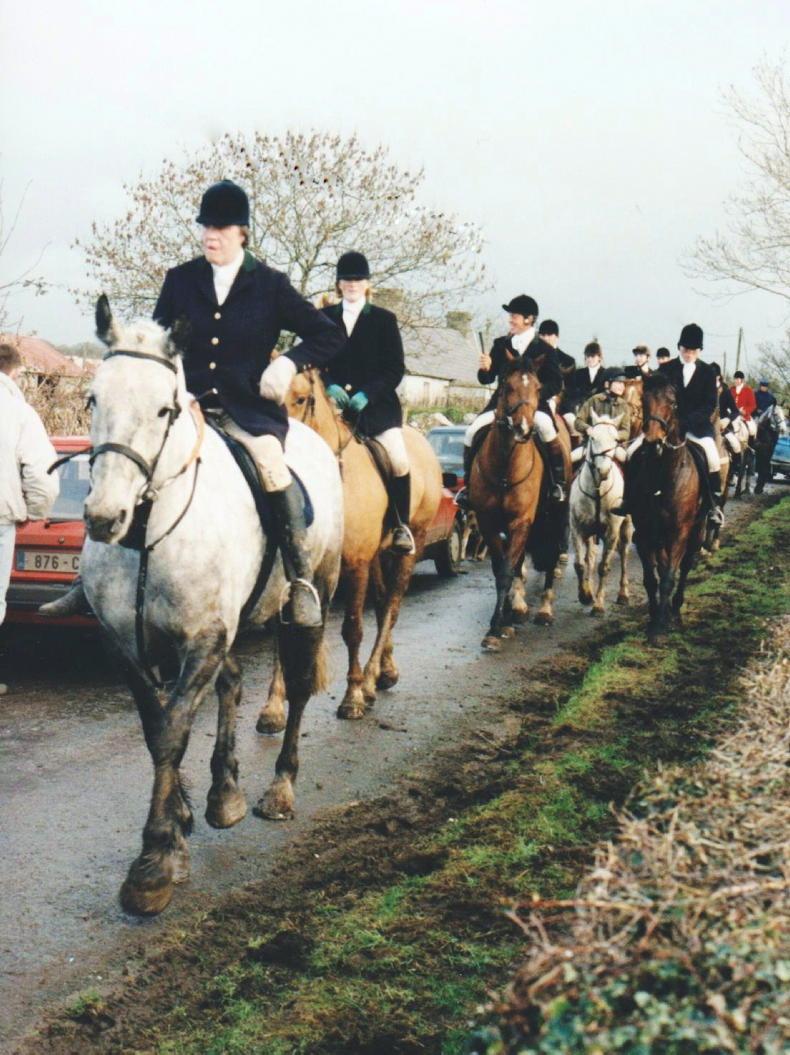 APPRECIATION: A Lady for all seasons
Lady Melissa Brooke represented a golden era in hunting with the Co Limerick Foxhounds 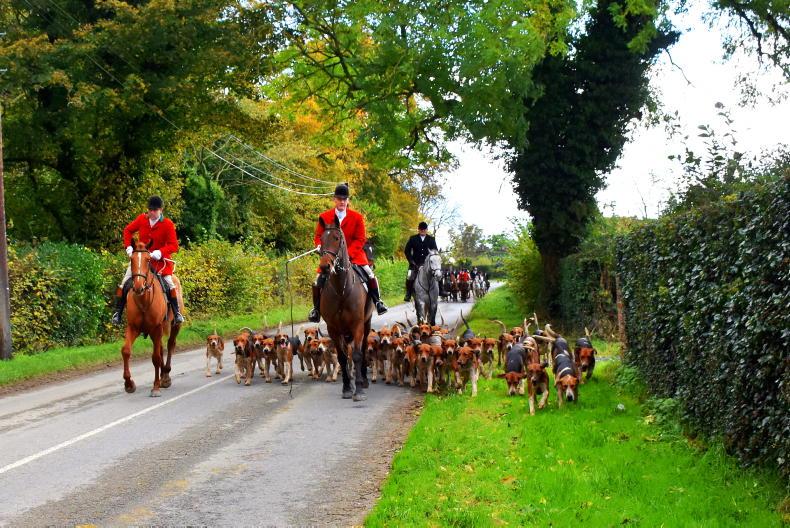 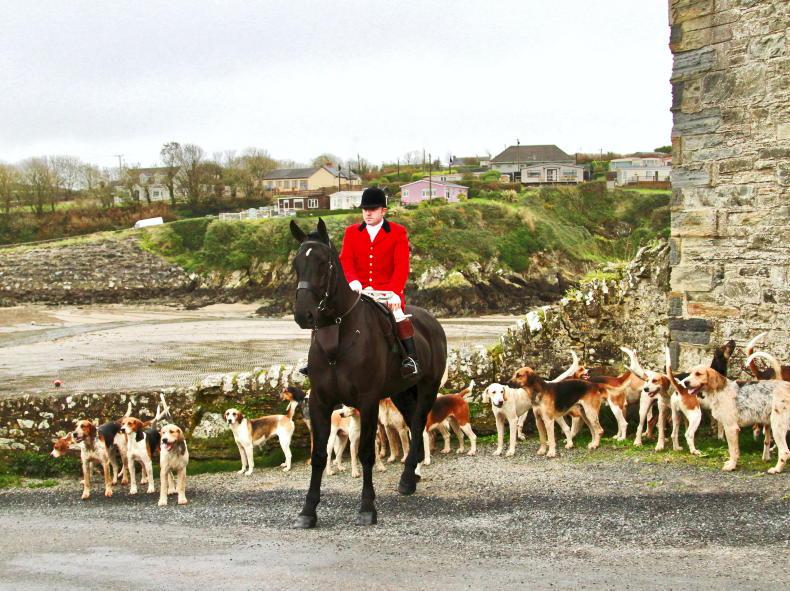 Dickie Power
HUNTING: Hunting along the Wild Atlantic way
Dickie and Catherine Power enjoyed a visit to the South Union Foxhounds for their opening meet at scenic Roberts Cover