In any walk of life it is refreshing to see professionals at work, especially people who have consistently high standards. 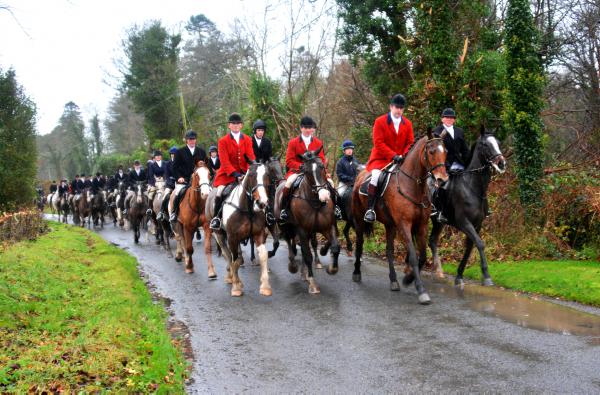 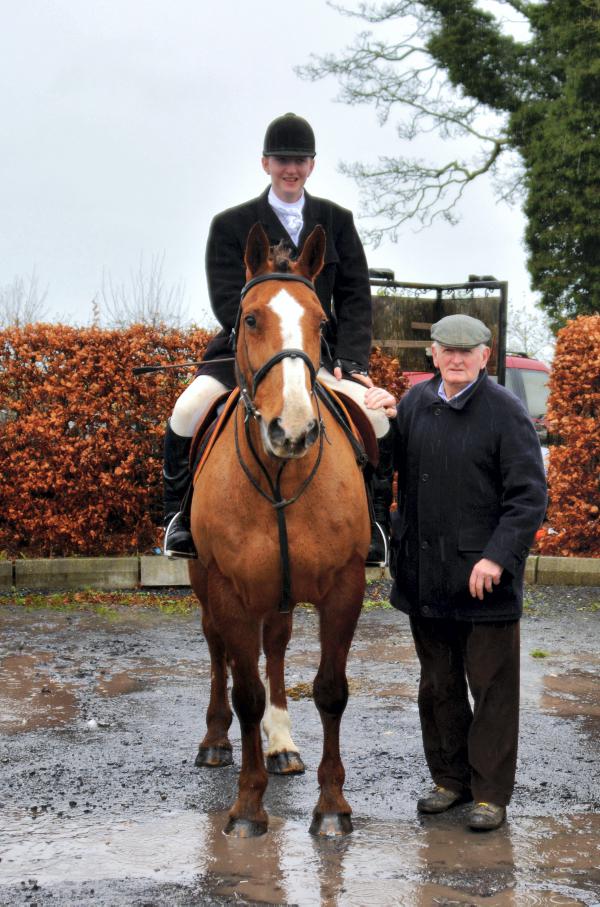 Former huntsman John Henry with his grandson Evan
Previous Next

Foxhunting is a case in point. The Meath Foxhounds are one of the best organised hunting packs in the country.

Land is always well-canvassed by the Henry family, with former huntsman John Henry, who started working in the Meath kennels in 1954, still as active and popular as ever. His two sons, Johnny and Kenny, hunt the bitch and doghound packs respectively, alternating also as field-masters. They are serious about punctuality and standards.