Just one final step...
You must confirm your email address by clicking on the link we’ve sent to your email address.
You are only one short step away from reading 5 free Field+ articles.
Mark Walsh and Noel Fehily handed plum J.P. McManus mounts

Mark Walsh is set to partner Yanworth in the Stan James Champion Hurdle at the Cheltenham Festival on Tuesday week.

Barry Geraghty has ridden the seven-year-old on each of his eight starts over hurdles to date, but misses the Festival through injury.

And after discussions with owner J.P. McManus over the weekend, trainer Alan King confirmed Walsh will be his replacement.

"Mark Walsh is going to come over and have a sit on Yanworth and Uxizandre, probably on Thursday, and the plan is that he'll ride both horses at Cheltenham," the Barbury Castle handler told Press Association Sport.

"I don't know him at all, but he's a very good rider. I've been very happy with both horses since their last runs. Everything has gone well."

Yanworth is unbeaten in three starts this season, winning the Coral Hurdle at Ascot, the Christmas Hurdle at Kempton and the Kingwell Hurdle at Wincanton.

He is the general 7/2 favourite for the Champion Hurdle, with Uxizandre 6/1 to claim another victory in the Ryanair Chase.

Noel Fehily will be reunited with Buveur D'Air in the Champion Hurdle and Unowhatimeanharry in the Stayers' Hurdle.

Fehily was ever present in the saddle during the Nicky Henderson-trained Buveur D'Air's novice campaign over hurdles last season and also steered Harry Fry's Unowhatimeanharry to four consecutive victories, including when successful in the Albert Bartlett 12 months ago.

He lost the mounts on both horses after they were snapped up by leading owner J.P. McManus.

McManus' racing manager Frank Berry said: "Noel knows both horses well, so it makes sense for him to ride them."

In other Champion Hurdle news Aidan Coleman is set to partner the McManus-owned My Tent Or Yours, who has twice finished runner-up in the race.

Unowhatimeanharry is set to be joined by Jessica Harrington's 2014 Champion Hurdle hero Jezki in the Stayers' Hurdle, with Walsh set to get the leg-up on the latter.

McManus has also finalised riding plans for his Gold Cup contenders, with Walsh on More Of That and Coleman aboard Minella Rocco.

"Those are the plans at the minute, subject to everyone staying in one piece," Berry added.

FREE 32-PAGE CHELTENHAM PULLOUT WITH THE IRISH FIELD NEXT WEEKEND 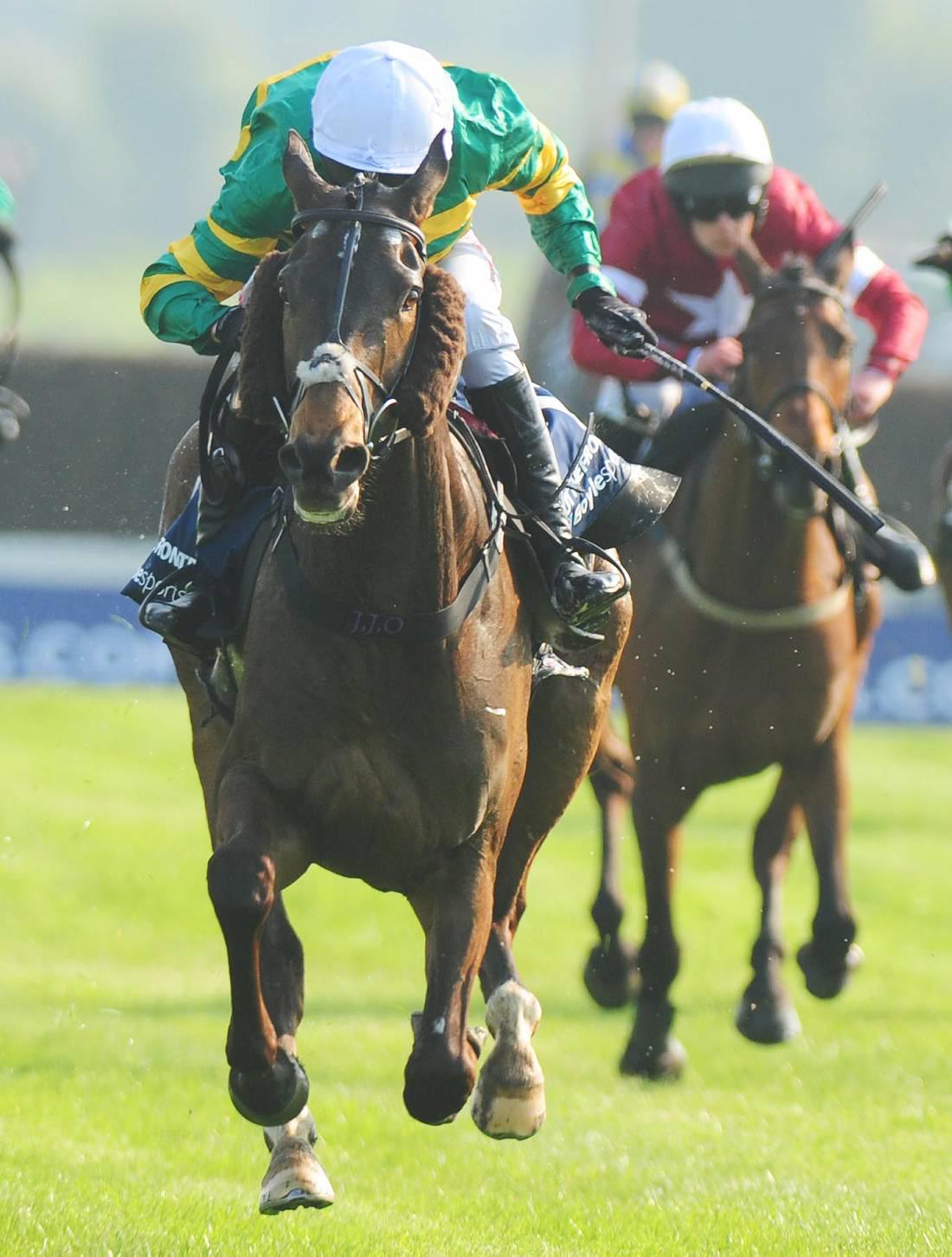 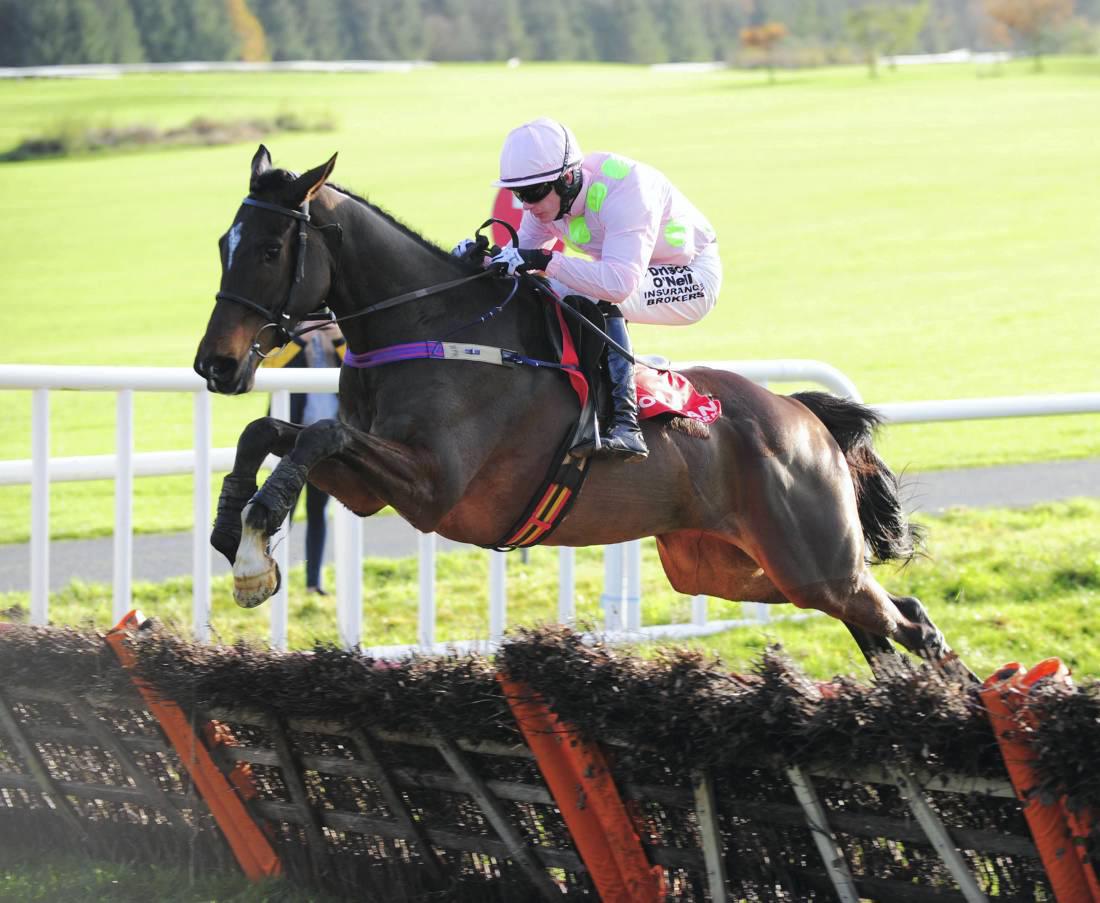