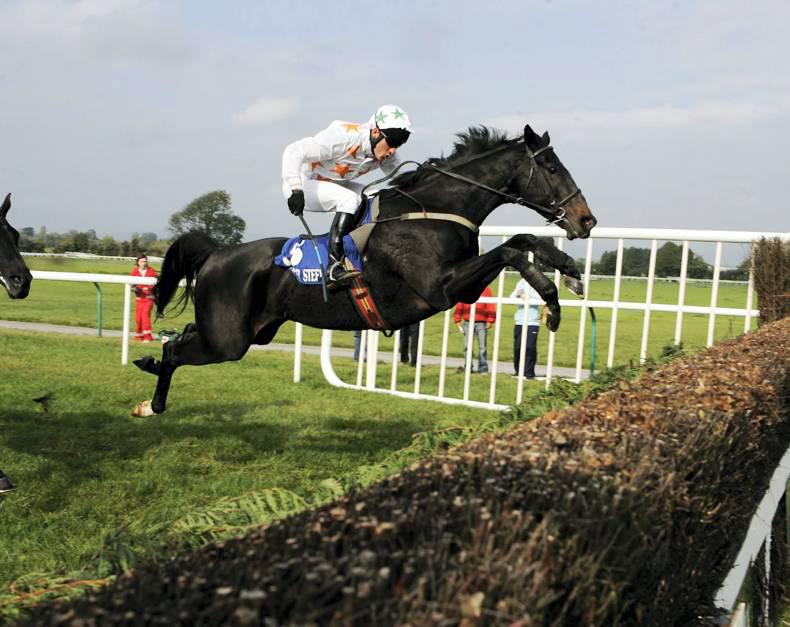 FRENCH Accordion had a rather low-key start to his eventing career last Sunday when finishing 26th of 33 in the EI 90 class at Grove under Kim Rohan.

The 15-year-old Accordion gelding didn’t receive the best of scores for his work in the dressage arena (41 penalties) but he show jumped clear, which many former racehorses fail to do, before picking up 16 time penalties around the cross-country course. The class was won on his dressage mark of 23.8 by the Sofie Walshe-partnered Kinsau, a six-year-old Indian Danehill gelding who ran once in January 2014, pulling up in a Tinahely maiden won by Blaklion.