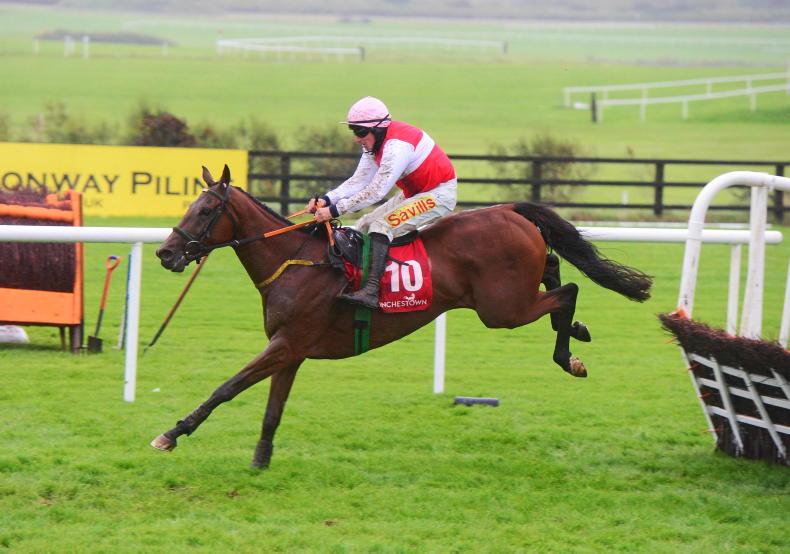 Young Ted is selected in the beginners' chase \ Healy Racing

Three By Two is a tentative choice. She ran very disappointingly at Clonmel in early March on her last start, sent off at odds-on for a maiden hurdle but only managing ninth. She is forgiven a below par effort which came on dire ground, and just over two weeks previously she had shaped with plenty of promise on her debut to take third in a Fairyhouse maiden won by Mt Leinster Gold. She might have most to fear from Gali Flight who has begun his career with two respectable runs.