Just one final step...
You must confirm your email address by clicking on the link we’ve sent to your email address.
You are only one short step away from reading 5 free Field+ articles.
Kieren Fallon considers a training career

Kieren Fallon is hoping to embark on a training career in the near future.

The six-times champion jockey surprised the racing world when he announced his retirement from the saddle last July, citing mental health issues as his reason for bowing out.

Fallon, who started the 2016 flat season as stable jockey for Michael O'Callaghan, is currently working in Dubai and will soon return to Newmarket where he has a role in the William Haggas yard.

However, he is hoping to eventually take on a training position, either on his own or as part of a team.

He told the Dubai Racing Channel: "I thought about it and I was going to actually stay in America and start training but when Michael rang me and asked me to come back I just thought it might work you know, but it wasn't (to be).

"I will soon, I think I'll start (training). I know I'm going back to work for William Haggas in the mornings, I've got a few options and a few other things I have to do as well.

"It's going to be exciting, but I would like to start training or even if I didn't train myself, I'd love to join somebody and work with a good trainer.

"It wouldn't really make a difference (where), I'd prefer to work in England as my kids are there. My oldest son is starting his apprenticeship so I'd like to help him as well." 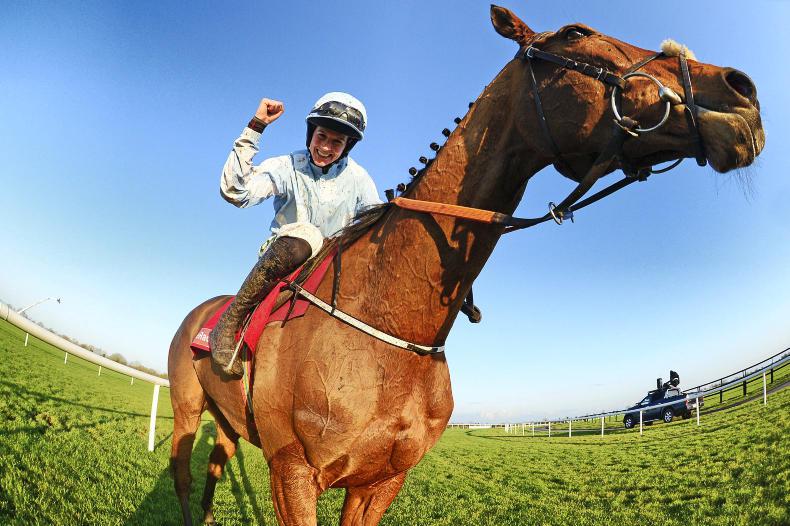 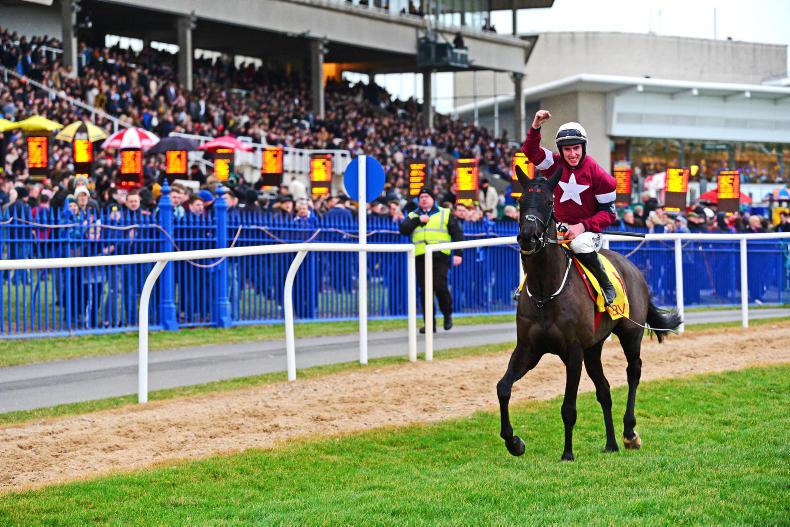 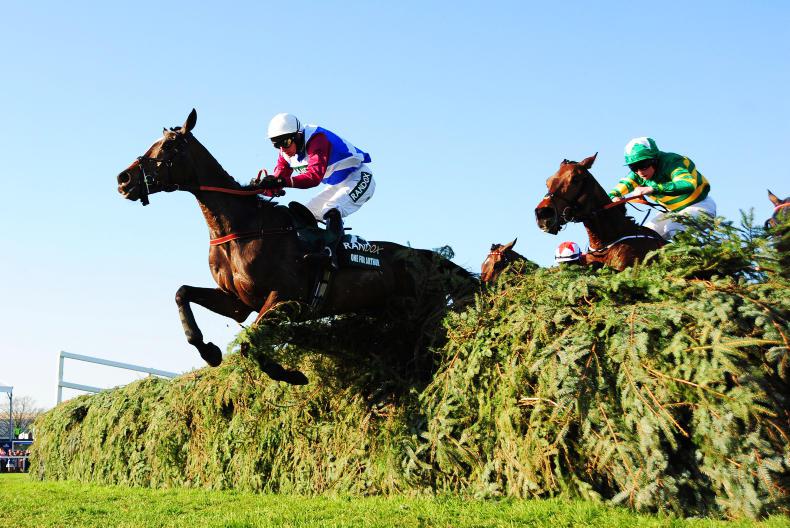 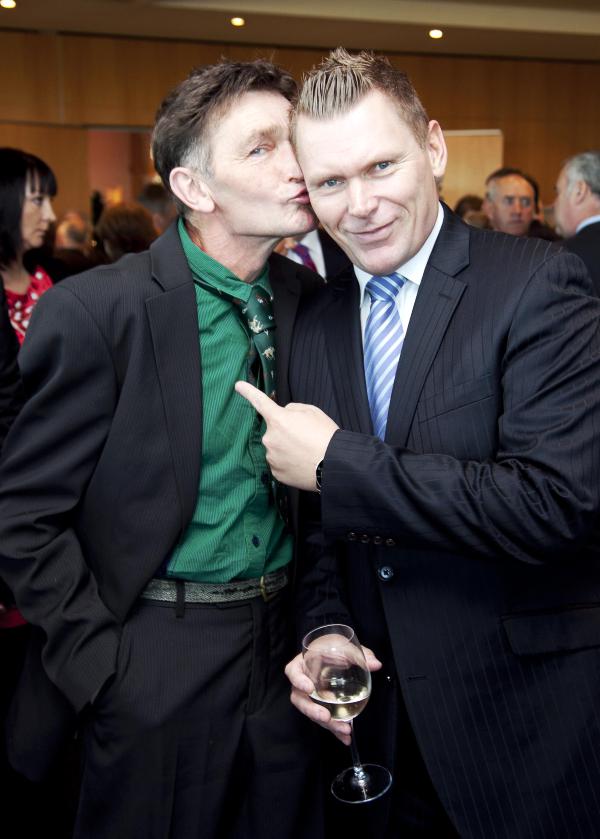 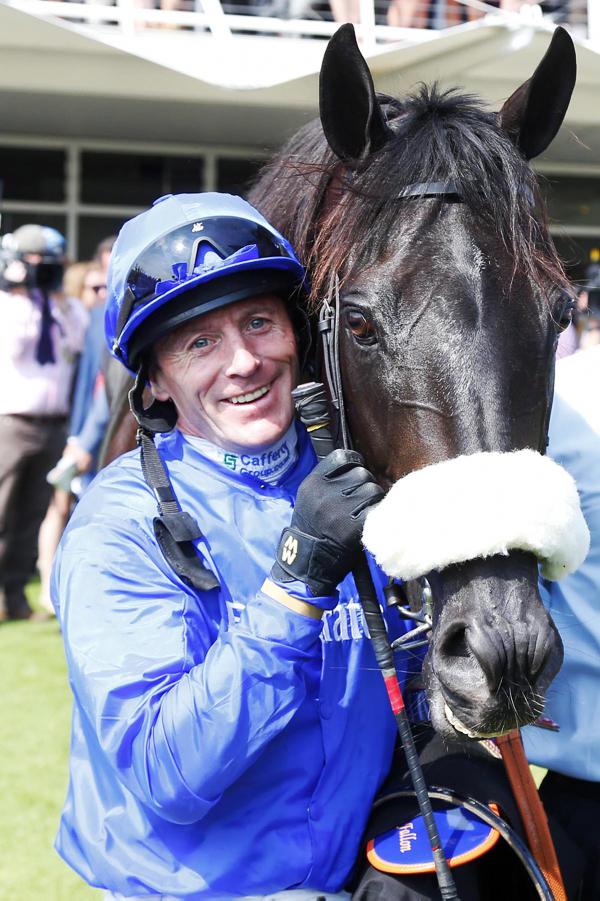 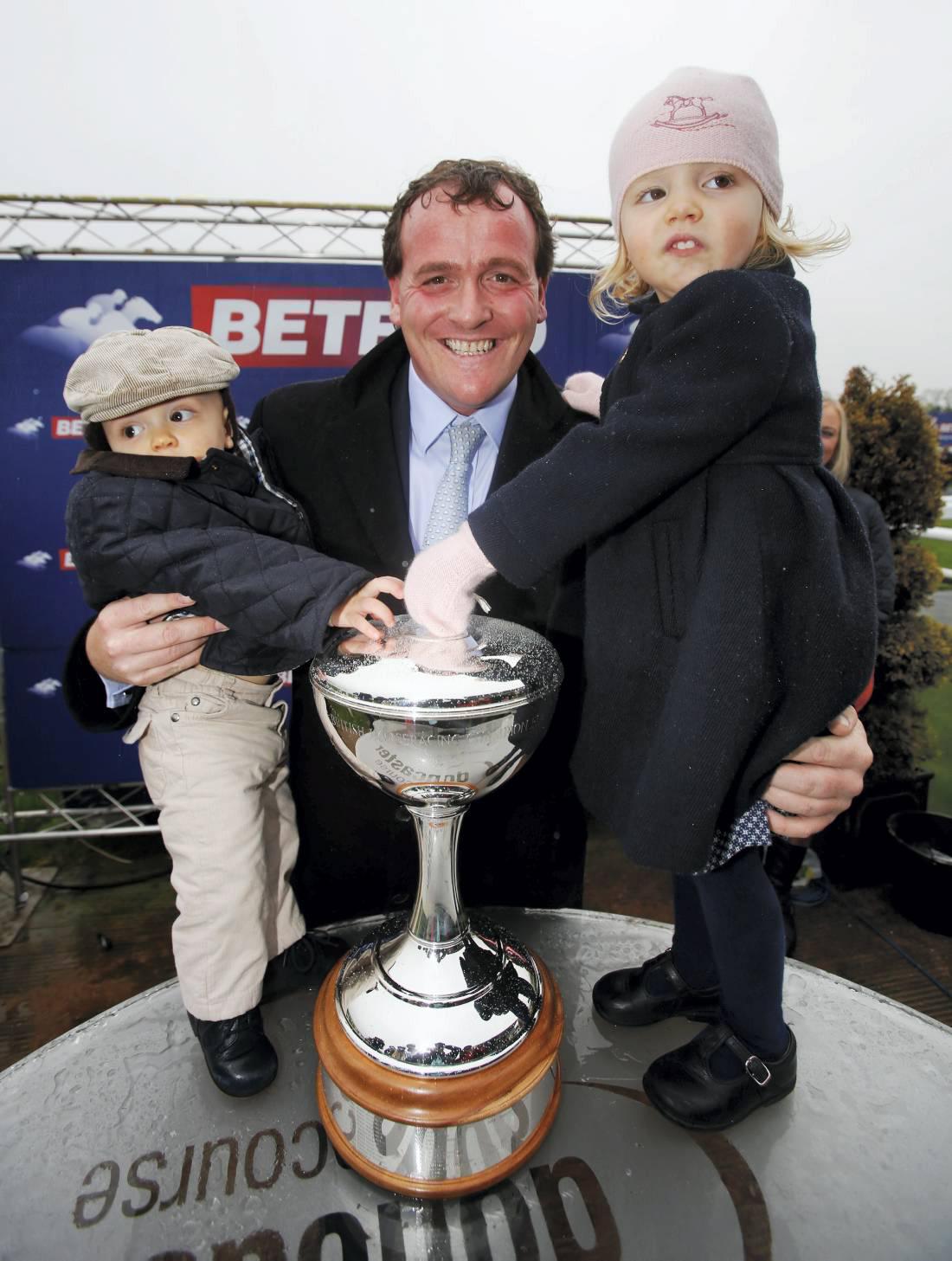