There were some spectacular dives at recent Meath Pony Club mock hunt in Ardmulchan, not all of them planned 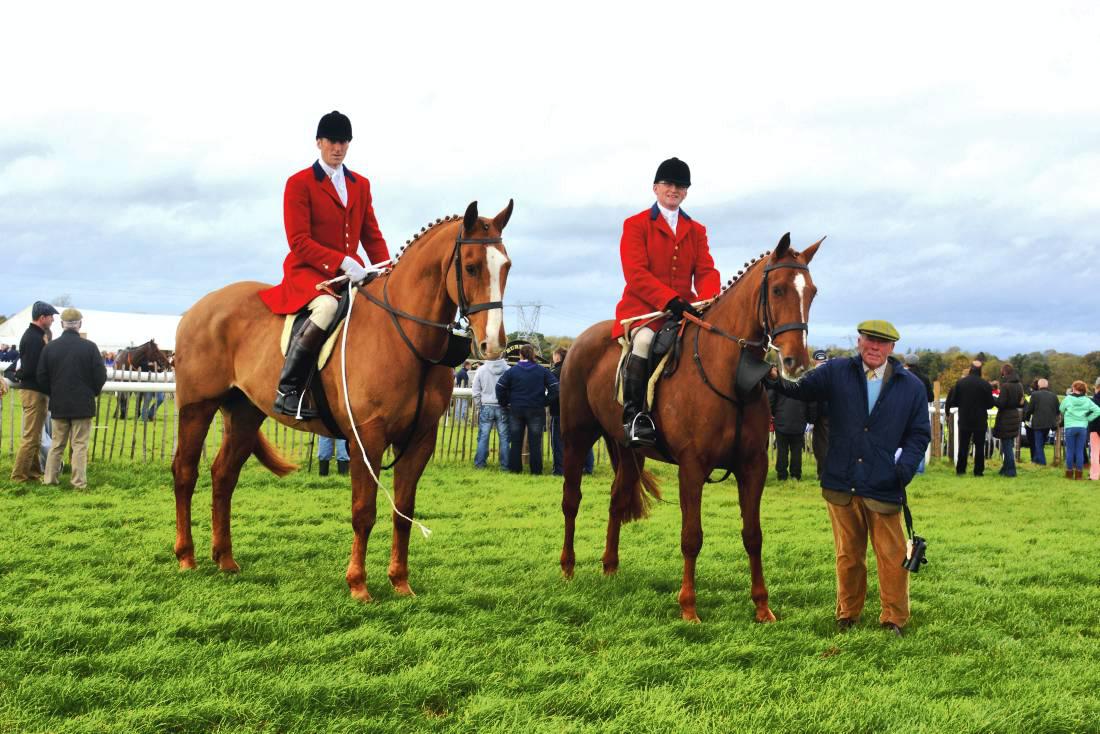 FOR the first time ever, a ‘vixen’ (Caragh Monaghan) appeared at the Meath Pony Club mock hunt in Ardmulchan on the Sunday before Christmas and she was chased by three ‘bitch’ hounds (Lauren Donnelly, Aoibhe Monaghan and Ella Kilfeather).

The hunt, run in conjunction with the Meath Foxhounds, serves two purposes as it’s used as a fund-raiser for the Branch and as a spectacle to attract new members. For children aged 11 and under, it was attended by roughly 60 mounted followers with another 40 on foot who also received a present from Santa Claus. 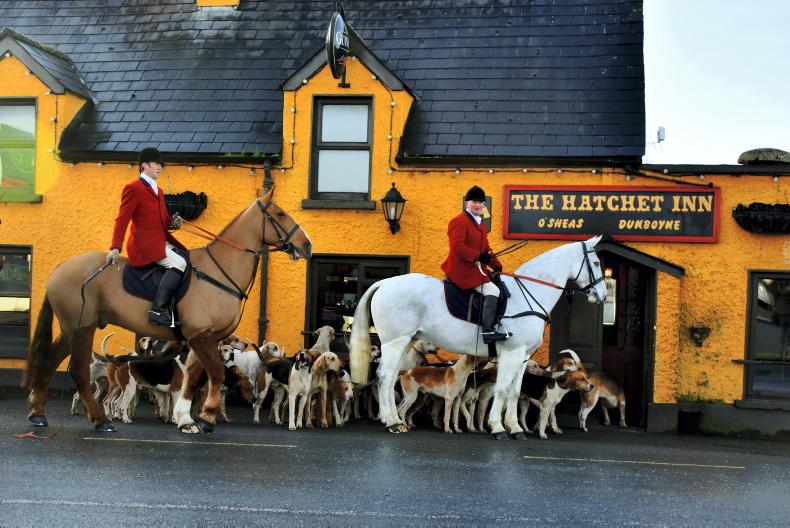 HUNTING: The magnificent Meaths
Noel Mullins spent an exciting day with the Meath Foxhounds near Summerhill 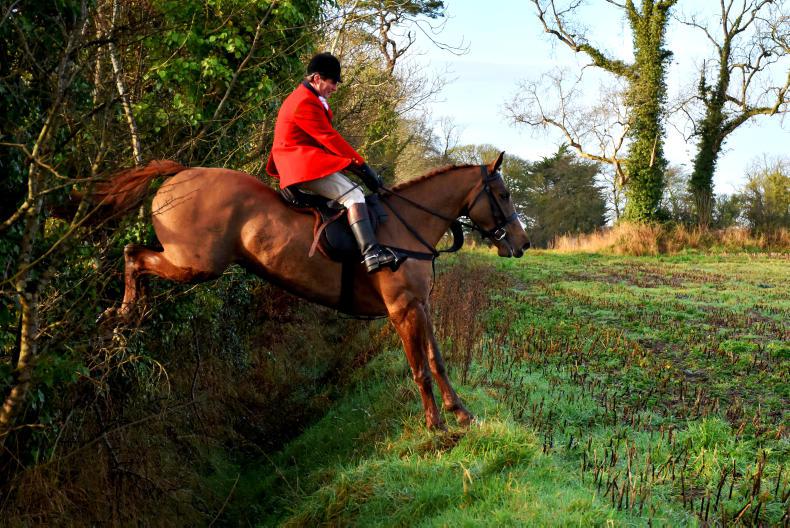 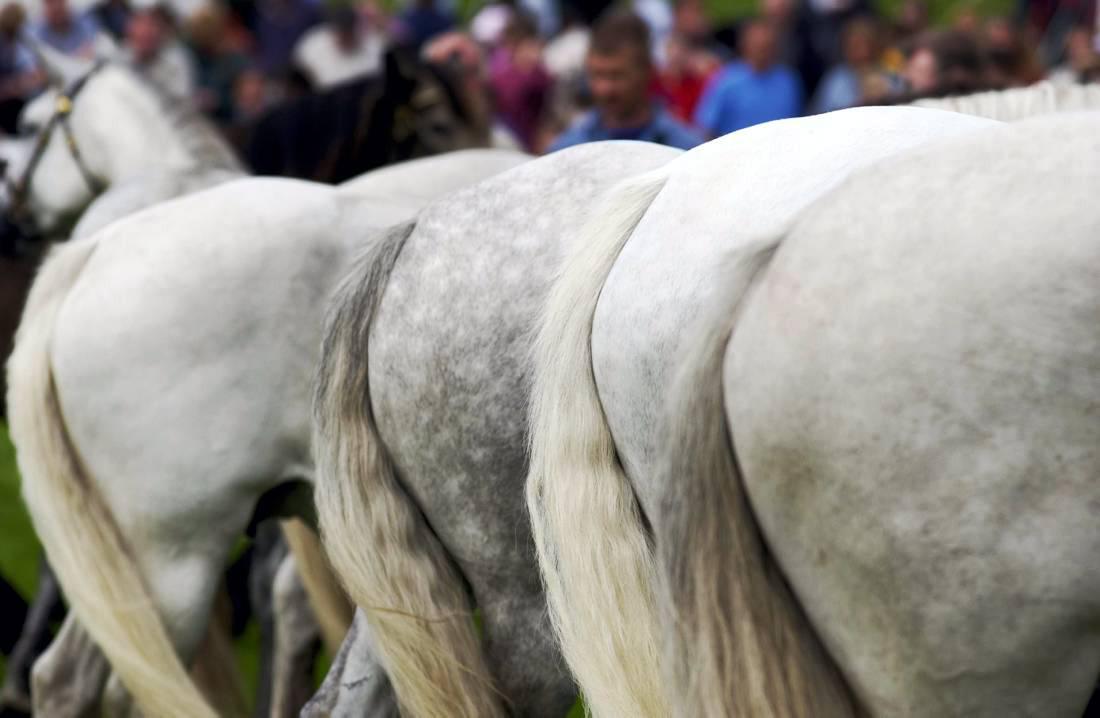 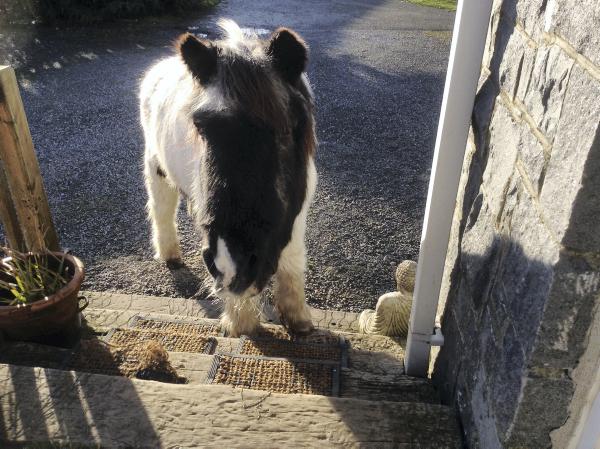