Just one final step...
You must confirm your email address by clicking on the link we’ve sent to your email address.
You are only one short step away from reading 5 free Field+ articles.
Japan, Magical and Headman on Irish Champion Stakes trail

The Galileo colt finished fourth in the Dante Stakes on what was a delayed seasonal reappearance in May, and has gone from strength to strength since York, taking third in the Derby at Epsom, before going on to score at Royal Ascot and ParisLongchamp.

His crowning moment though, came back at York on Wednesday, with a tenacious victory over Crystal Ocean in the Juddmonte International on the opening day of the Ebor Festival.

O’Brien said: “He came out of it very well. He hasn’t done much, but seems to be in good form. We’re happy with him.

“Obviously the Irish Champion is there for us to look at with all the horses and we’ll see how they are after a week or 10 days, discuss it with the boys and see what they want to do.”

O’Brien also has Magical in the Irish Champion mix, after her run behind Enable in the Darley Yorkshire Oaks. It was the fourth time O’Brien’s filly had crossed swords with the John Gosden-trained superstar.

The Ballydoyle trainer said: “We were delighted with the run. She just got trapped behind William Buick’s filly (Lah Ti Dar) and obviously when you give Enable first run, and a length, there is no way back.

“It was her first run back (since finishing second to Enable in the Eclipse) and she probably got a bit tired. The plan was to go there and then come back for the Irish Champion.”

Headman could also test his powers in the Qipco Irish Champion Stakes, in his case a first time competing at the highest level.

The Kingman colt has already made giant strides this season, progressing from a narrow victory in the London Gold Cup at Newbury to landing successive Group 2 prizes in France in the Prix Eugene Adam at Saint-Cloud and the Prix Guillaume d’Ornano at Deauville.

Although connections have not yet made any concrete plans for the Roger Charlton-trained three-year-old, a trip across the Irish Sea for the feature event on the opening day of Irish Champions Weekend is under serious consideration.

“We’re looking at all options for him, but they would include the Irish Champion Stakes.

“He’s won his two Group 2s so he’s earned a crack at a Group 1. To come from last to first last time was impressive.” 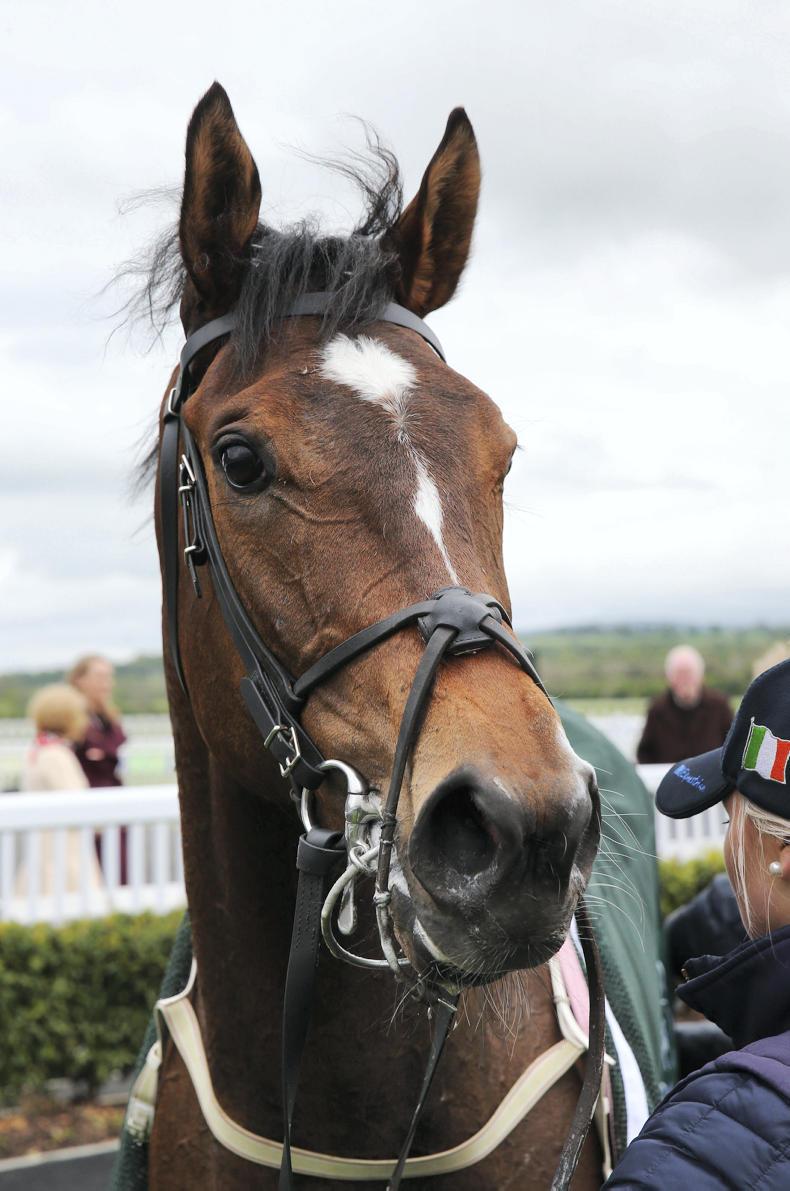 Inside Racing
DONN McCLEAN: Good week for Abdullah
By Donn McClean on 23 May 2019
Free 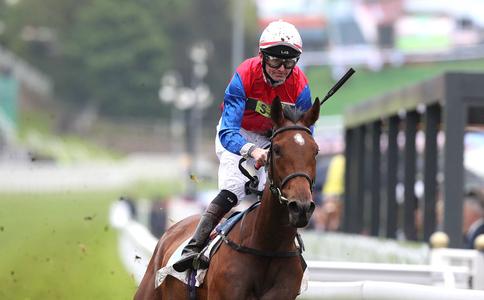 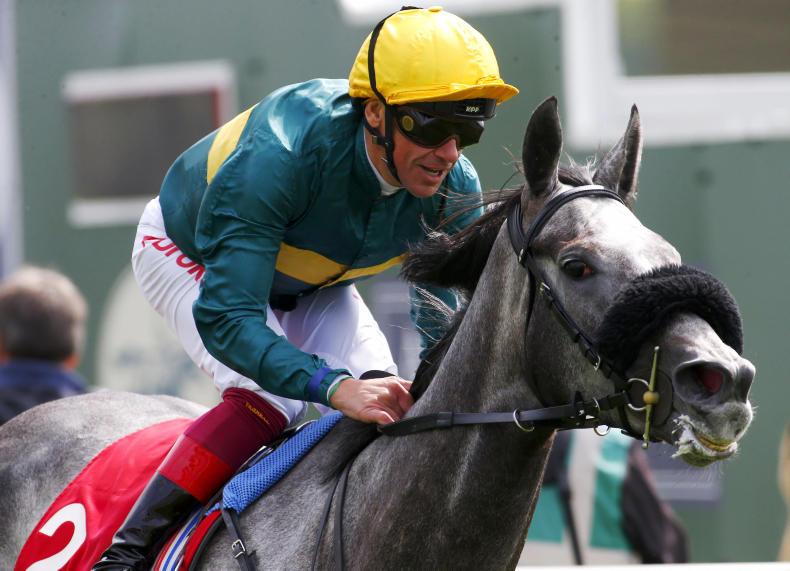 Inside Racing
SIMON ROWLANDS: Coronet shines in Saint-Cloud
By Simon Rowlands on 03 July 2019
More in Racing News
Racing Field +
McAuley: 'I don't know if we'll get another one like him'
Racing Field +
SLIGO FRIDAY: Ambitious Approach gets his turn
Racing Field +
RYAN MCELLIGOTT: Five to follow
Classifieds
Place ad
Get full unlimited access to our content and archive.
Subscribe to The Irish Field
Unlimited access to The Irish Field via your computer, mobile device, tablet or newspaper delivered to your door.
Subscribe now +
Already a subscriber? Sign in