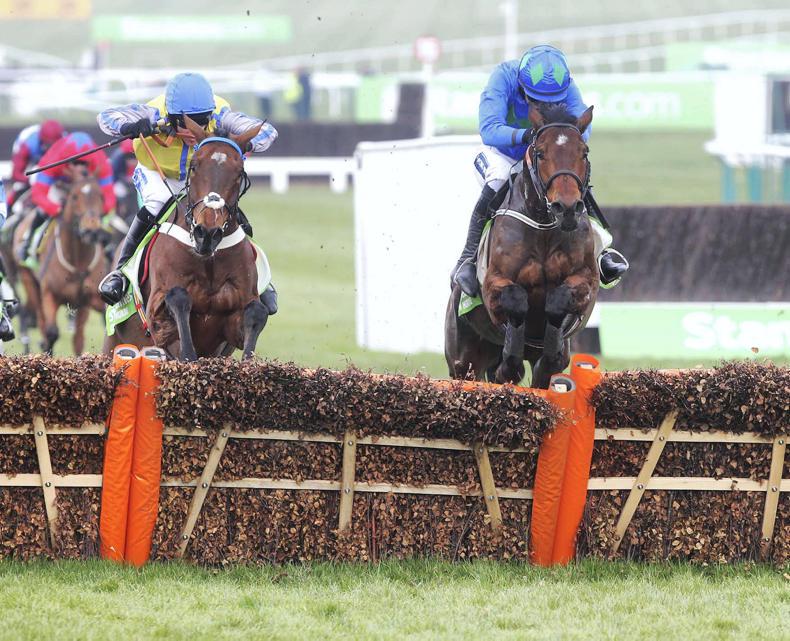 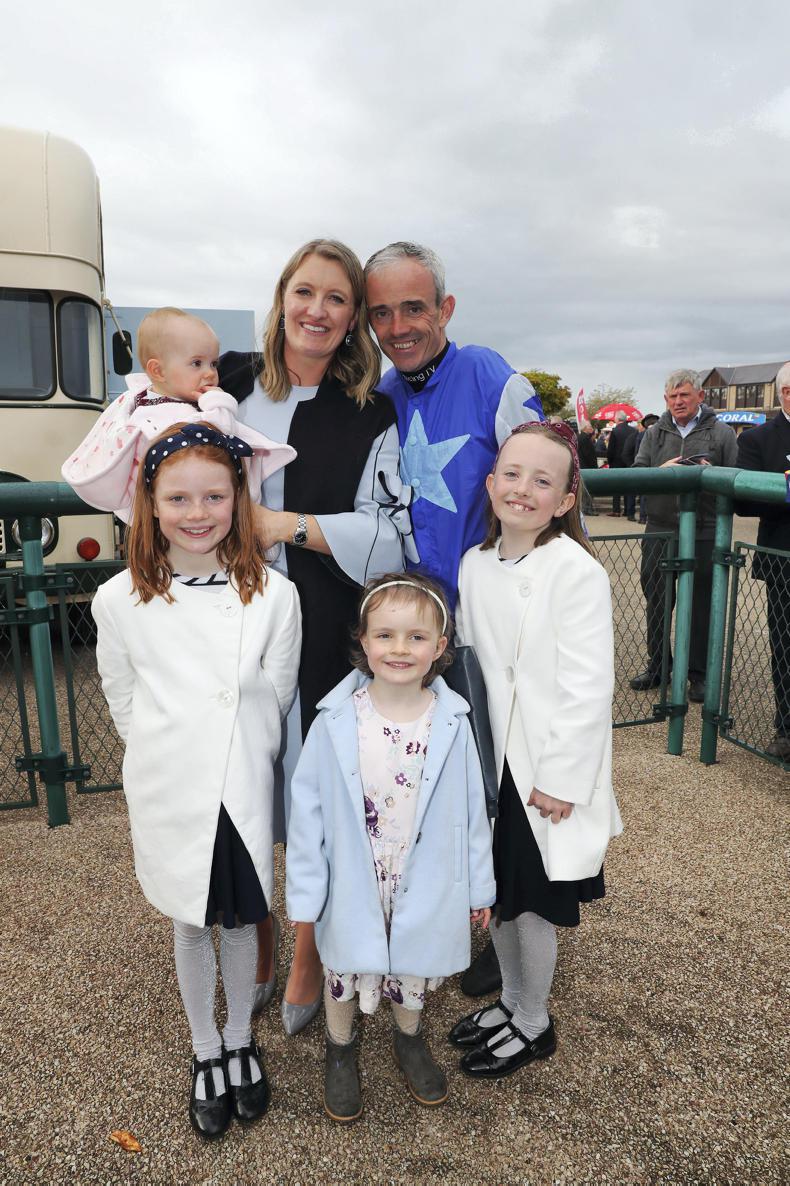 Ruby Walsh and his wife Gillian, with Erica, Elsa, Gemma and Isabelle after announcing his retirement at Punchestown \ carolinenorris.ie
Previous Next

AN epoch-defining career that spanned close to a quarter of a century and contained a plethora of accolades came to a close on the Wednesday of the Punchestown Festival as Ruby Walsh (pictured with wife Gillian, and daughters Erica, Elsa, Gemma and Isabelle) brought down the curtain on his career with the sort of impeccable timing that was synonymous with his riding career.

The Punchestown Gold Cup lived up to every expectation and more as Kemboy lowered the colours of his stablemate and Cheltenham Gold Cup winner Al Boum Photo. The race, itself a terrific spectacle, was consigned to a mere footnote on the day as Walsh waved goodbye to the crowd as his mount crossed the line in front. 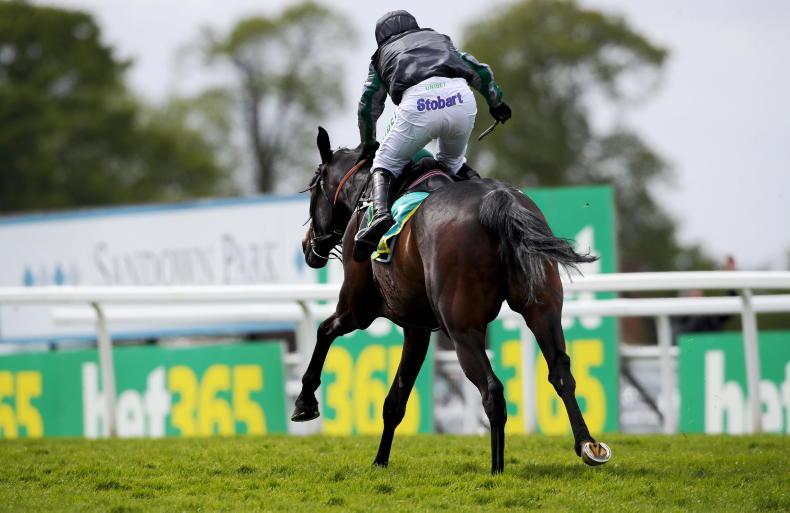 THE WEEK THAT WAS: Out with the old?
Should we be looking at inserting a few high grade handicaps, restricted to horses of a certain rating, into the calendar? 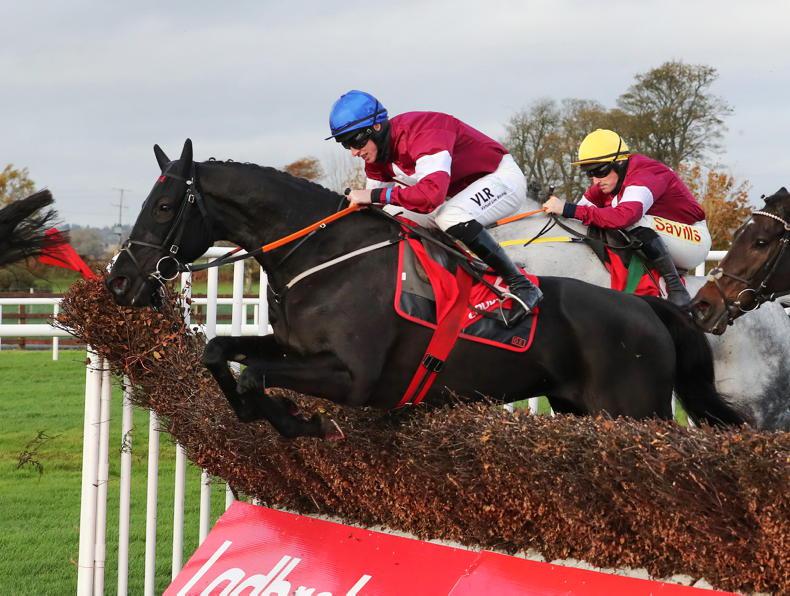 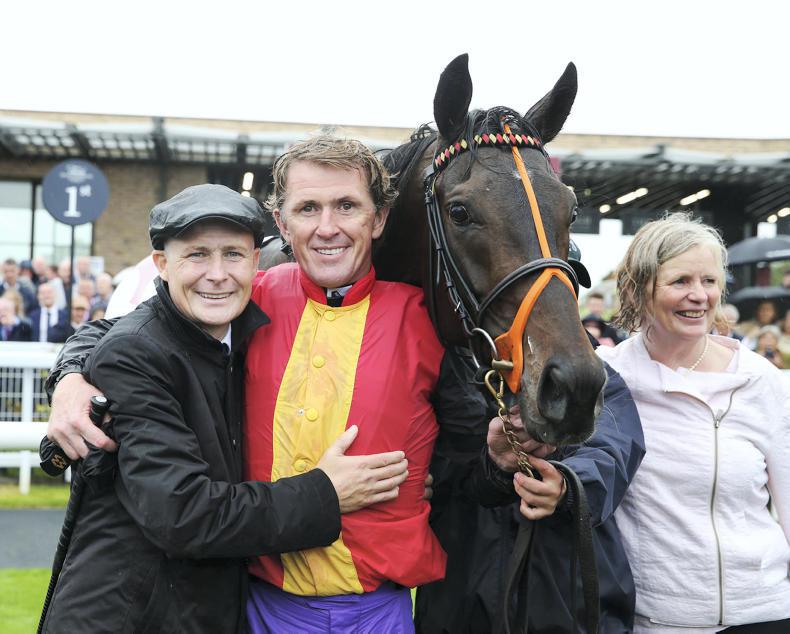 QUOTES OF THE YEAR: 'He has made my dream come true to win here!'
A selection of who said what on some of the biggest days and events of the last racing year 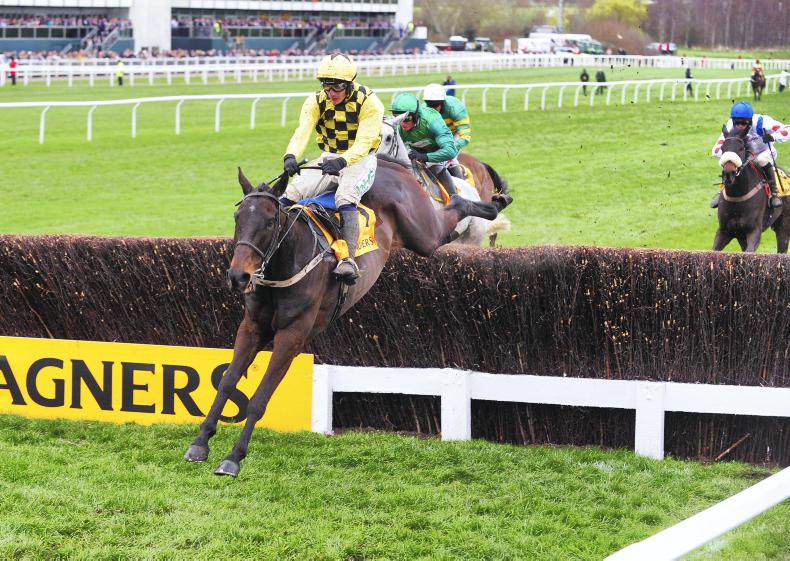 IRISH NH REVIEW 2019: Mullins gets his Gold Cup at last
Willie Mullins continues to reach new heights and this year he won two major races which had eluded him - the Gold Cup at Cheltenham and the Irish Grand National