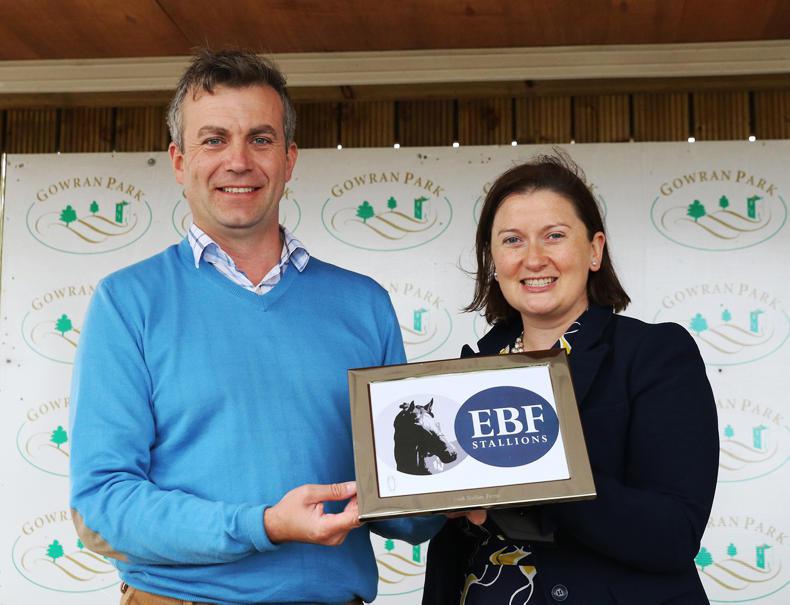 LAUNCHED in Britain, France and Ireland in 1983 as a self-help measure to support the industry, largely through the sponsorship of two-year-old maiden races, the European Breeders’ Fund has since expanded to include Germany, Italy and Switzerland and supports all levels of racing throughout Europe.

The idea initially sprang from the Breeders’ Cup initiative, but the EBF is far wider reaching, Irish Stallion Farms EBF being Irish racing’s largest sponsor and pumping back funds into all levels of racing, particularly at grass roots level.