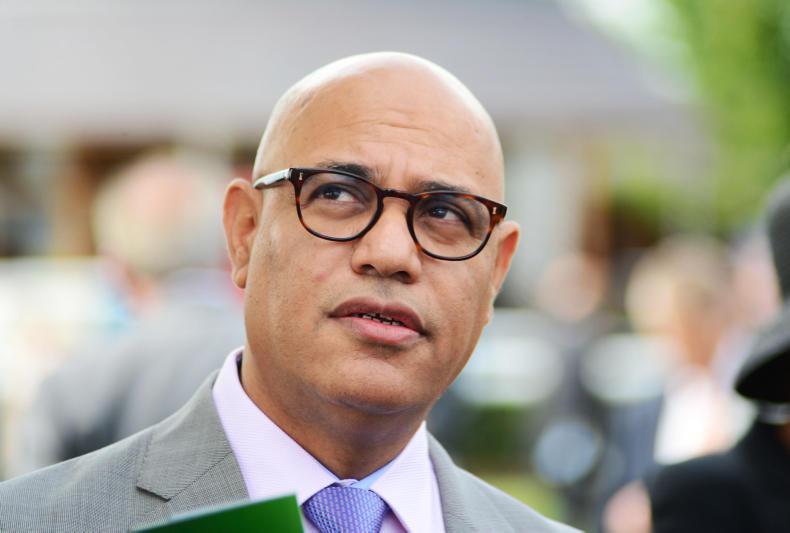 Phoenix Thoroughbreds has denied claims made in a New York courtroom that it is financed by money stolen from a fund raised by a fake cryptocurrency scam. The claims have caused a sensation in international racing and bloodstock circles.

Best known for racing Group 1 winner Advertise and Dubai World Cup runner-up Gronkowsi, Phoenix Thoroughbreds is headed by Dubai businessman Amer Abdulaziz. He was named in a US court case last week which found a local attorney guilty of conspiracy to launder proceeds of a cryptocurrency scam.

It is thought that at least $4 billion was invested by people all around the world in the cryptocurrency OneCoin before its founder, Dr Ruja Ignatova, disappeared from public life in October 2017 leaving investors with no way to retrieve their investments.

Her brother, Konstantin Igantov, is co-operating with the US authorities and has admitted to charges of money-laundering and fraud. It was reported by investigative journalism website innercitypress.com that, under oath, Ignatov named Amer Abdulaziz as "one of the main money launderers for Ruja."

It is alleged by the US government that in early 2017 over $100 million was transferred from OneCoin's bank account to a Phoenix Thoroughbreds account in an Irish bank.

In the past two years Phoenix has accumulated as many as 300 thoroughbreds around the world.

Today [Monday] Phoenix issued a statement denying any involvement in the scandal.

The statement reads: "Phoenix Fund Investments LLC categorically denies all allegations made against it, and its owner, Mr Amer Abdulaziz, in legal proceedings against OneCoin and its conspirators in the US.

"Phoenix Fund Investments LLC believes that the firm and Mr Amer Abdulaziz have acted according to the law at all times, and will vigorously contest all allegations of wrongdoing.

"Phoenix Fund Investments LLC will fully cooperate with relevant authorities should they require any assistance.

"Phoenix Fund Investments LLC is currently seeking legal advice and will take appropriate action against those involved in the publication of false and defamatory statements."

Contacted by The Irish Field, the British Horseracing Authority also issued a short statement in relation to the matter.

It said: “The BHA is aware of the allegations which are emanating from a criminal case in the United States. We are in contact with the appropriate authorities and are continuing to make enquiries as a priority. We cannot comment further on the specifics of this case at this time.

“More generally, British racing takes its reputation – and its responsibility to protect its participants from potentially corrupt activity – very seriously. Wide-ranging criteria are in place for the suitability of those involved in the sport, and every application for registration as an owner is assessed in line with these criteria. If an individual is found to have acted in a manner which makes them unsuitable to be an owner then their registration can be rescinded. There are also strict rules against engaging in conduct which is prejudicial to the sport’s good reputation.”