Just one final step...
You must confirm your email address by clicking on the link we’ve sent to your email address.
You are only one short step away from reading 5 free Field+ articles.
Investec to back Irish Aga Khan show jumping team

This year, due to the Olympic Games in August, the Nations Cup of Ireland for the famous Aga Khan trophy will take place on Friday, July 24th.

“We were thrilled that the Investec Irish show jumping team emerged triumphant from the Aga Khan Trophy competition in 2015. Ireland is renowned for developing showjumping talent to compete with the very best at international level and this commitment to excellence reflects our own focus in Investec on being the very best at what we do. Investec has an obvious association with equestrianism given our sponsorship of The Investec Derby and we are delighted to again support the Irish Showjumping Team at Dublin this year”.

Prof. Pat Wall, Horse Sport Ireland Chairman said; “It is fantastic that Investec have come on board again this year, we currently have an outstanding group of riders starring in international arenas around the world every weekend. Their efforts put Ireland and the sport of showjumping up in lights and make it attractive for sponsors to become involved.” 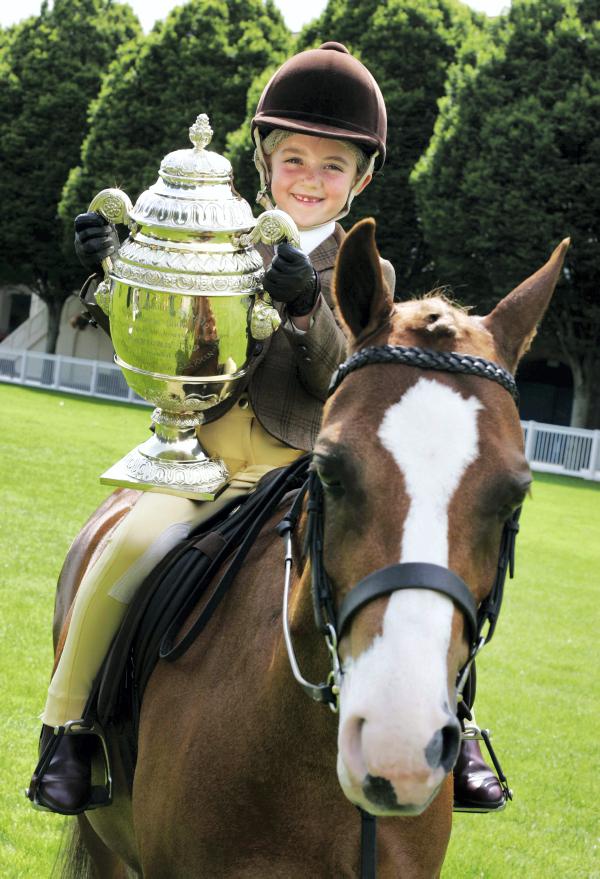 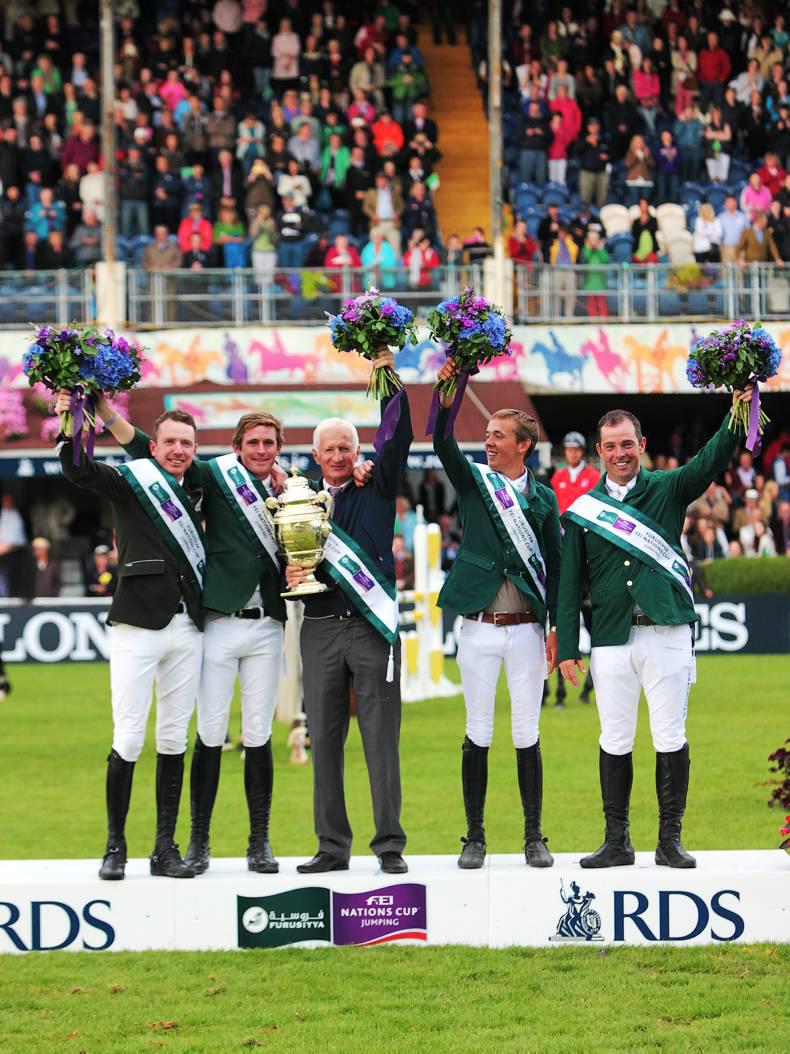 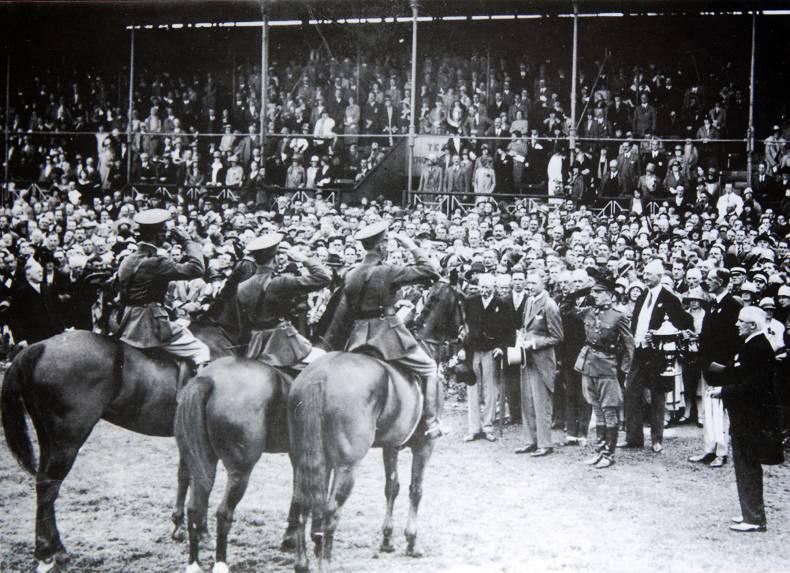