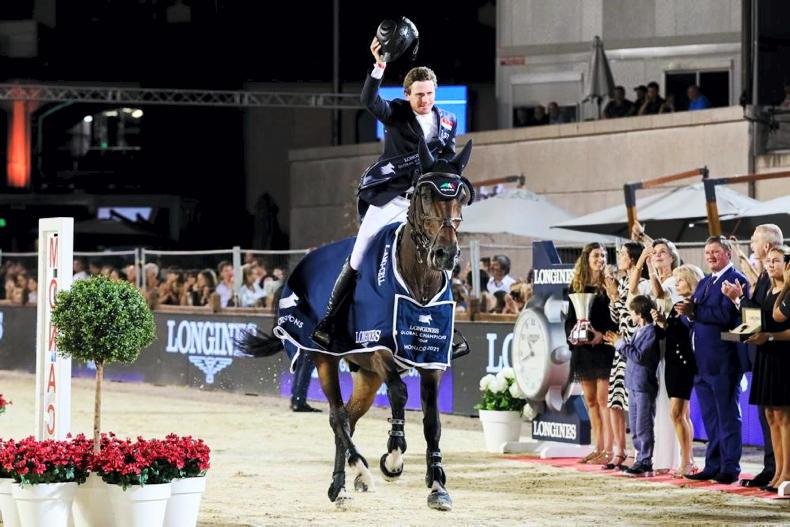 NEXT Saturday, November 20th, 15 of the world’s top riders will go into battle for victory in the €1.25 million Longines Global Champions Tour Super Grand Prix. The 15 challengers are winners of each LGCT Grand Prix during the 2021 season or runners-up if the winner was already qualified for the GC Playoffs.

Ireland will be represented by Darragh Kenny, who won the round in Monaco in July with Heathman Farm’s Idalville d’Esprit, while another connection is Ireland-based British rider Sameh El Dahan who finished second in Paris and gained his golden ticket as the winner had already qualified.

The Swedish riders have been untouchable this year with Peder Fredricson winning the 2021 Longines Global Champions Tour season Championship in style and claiming the lion’s share of the prize money with a total of over €700,000.

Fredricson’s Tokyo Olympic gold medal teammates Malin Baryard-Johnsson and Henrik von Eckermann are also both qualified, as is the Olympic champion Ben Maher who won this Grand Prix in 2019 with Explosion W. Great Britain are the most represented nation in the final show down with four riders in total – Scott Brash and John Whitaker joining Maher and El Dahan.

The USA, Switzerland, The Netherlands, Spain, Germany and France are also represented by one rider each.