Just one final step...
You must confirm your email address by clicking on the link we’ve sent to your email address.
You are only one short step away from reading 5 free Field+ articles.
Immense trade at the Tattersalls Ireland Cheltenham February Sale

Immense trade at the Tattersalls Ireland Cheltenham February Sale
By Irish Field Contributor on 15 February 2018
The highlight of the sale was Lot 33, Dlauro, consigned by Donnchadh Doyle's Monbeg Stables

The highlight of the sale was Lot 33 Dlauro. Consigned by Donnchadh Doyle's Monbeg Stables, the son of Lauro was the impressive six-length winner of the five-year-old Geldings Maiden on his debut at Belharbour. There was plenty of interest for the highly sought after winner, but at the fall of the hammer, Joseph O'Brien outbid Mags O'Toole at £410,000. Dlauro who sold for £410,000 at the Tattersalls Ireland Cheltenham February Sale

Earlier in the afternoon, Tom Malone created an electric atmosphere in the Cheltenham Sales Arena when purchasing Lot 17 Envoi Allen for £400,000. Colin Bowe's Milestone Stables consigned the four-year-old gelding who impressively won his Maiden at Ballinaboola by 10-lengths.

Commenting on his purchase, Malone said: "He has been bought for Mr & Mrs Thompson of Cheveley Park Stud to go to Gordon Elliott in Ireland. I loved him - I saw him privately in the yard and I was there standing in the field when he won his point to point effortlessly." Lot 29 Asterion Forlonge will head to Irish champion trainer Willie Mullins after agent Harold Kirk claimed the winning bid on the six-length winner of the four-year-old Maiden at Oldtown. Pat Doyle's Suirview Stables made a profitable return on the son of Costal Path; he was purchased as a three-year-old at the 2017 Derby Sale for €60,000 and today exchanged hands for £290,000.

At the conclusion of the sale, Director of Horses in Training at Tattersalls Ireland Richard Pugh commented: "The trade experienced here today has been phenomenal. To witness two horses make £400,000 or more and a record price for a five-year-old is testament to the results achieved on the track for Cheltenham graduates. In the last year, 53 horses sold here have experienced black-type success and this has certainly contributed to the high level of trade experienced here in the sales arena.

"We have been overwhelmingly supported by our loyal vendors and purchasers to who we would like to extend a thank you to and we now look forward to the Cheltenham Festival and the Festival Sale on Thursday March 15th." 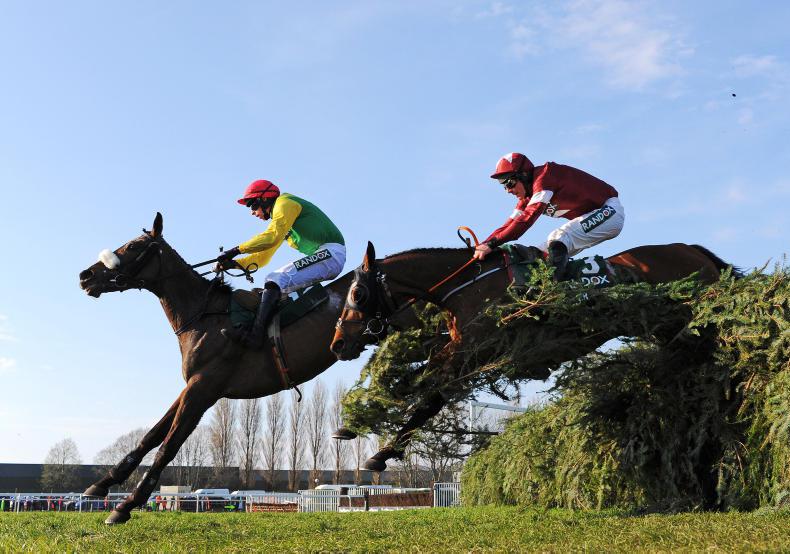 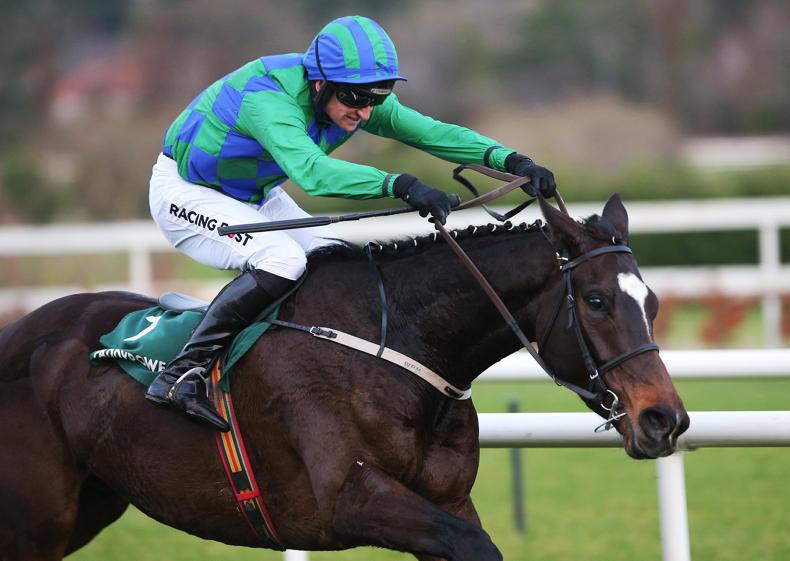 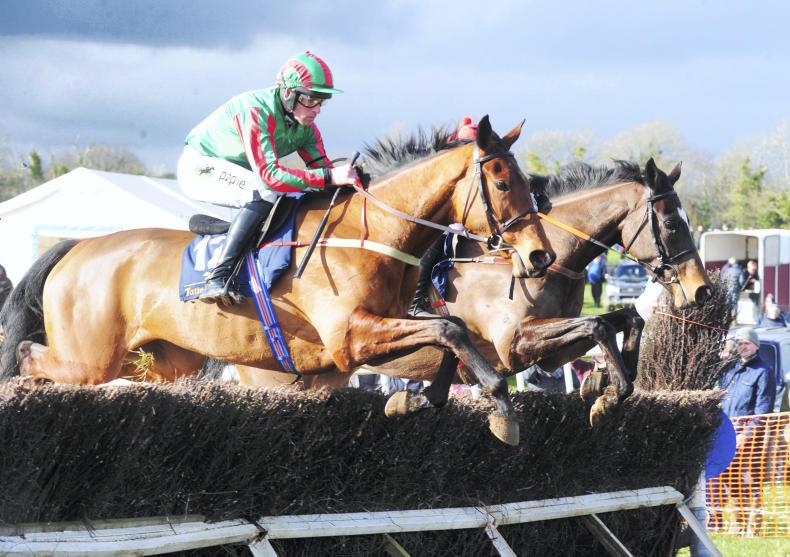 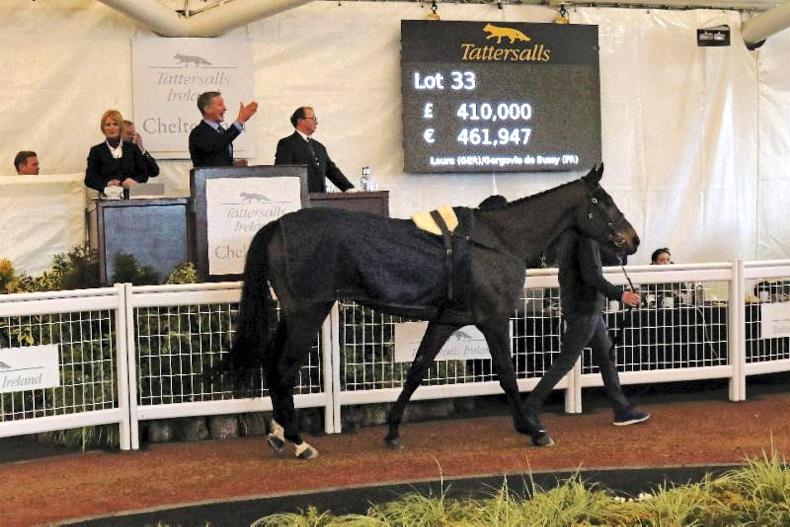 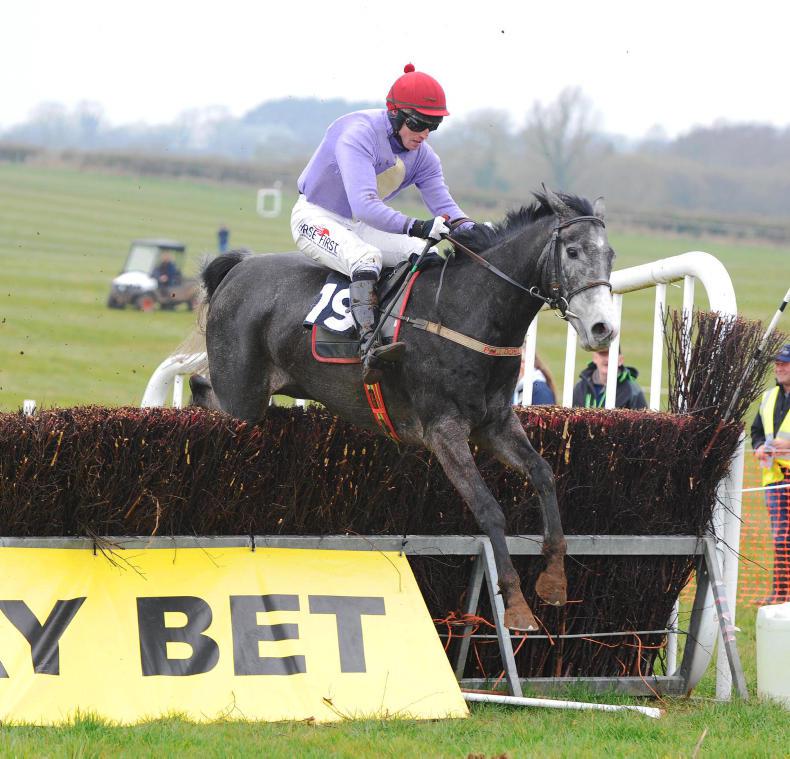