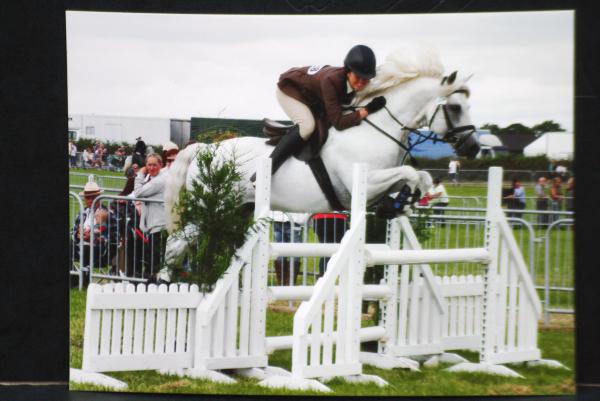 Alyssa, from Milltown in Co Kildare, is delighted to follow in the footsteps of Bartley O’Sullivan, who was Joint Honorary Secretary of the Connemara Pony Breeders Society from 1924 until 1960 and was famous for his lectures on the Connemara pony.