Just one final step...
You must confirm your email address by clicking on the link we’ve sent to your email address.
You are only one short step away from reading 5 free Field+ articles.
Franny Norton on sidelines following trip to Spain

Franny Norton on sidelines following trip to Spain
By Irish Field Contributor on 31 July 2020
The rider went to Spain with his family to celebrate his 50th birthday but the quarantine restrictions were introduced the day after he flew out, meaning he cannot ride until August 12th

FRANNY Norton cannot ride until August 12th as he is required to undergo quarantine following a trip to Spain to celebrate his 50th birthday.

Norton decided to enjoy a brief holiday with his family for his big day on July 28th, as he was serving a nine-day suspension for his ride on Thunderous in winning the Dante Stakes at York.

He flew out on Friday (July 24th), the day before quarantine restrictions were imposed due to the coronavirus pandemic.

“I couldn’t do anything about it all. I was going there for a few days with the kids as they had already booked to be out there. It was my birthday so I thought we’d have it out there,” Norton told PA.

“I’d arranged everything, but had I known about the quarantine I wouldn’t have gone. Once we were already there and the rules changed I couldn’t get a flight back. I was stuck. I got back on Wednesday.”

He is now counting the cost of the trip, beginning with the four rides he has missed at Newmarket on Saturday.

“I cannot ride now until 12th of August. It’s annoying, especially as the Government has just turned it around,” he said. “It was virtually impossible when you were there to get back home early because it all happened in a flash.

“I’ve already had the nine days (suspension) and with another 14, all in all I’ve ended up doing three weeks. Once they made that announcement you were snookered.”

He went on: “I have to stay at home. I can’t even go for runs or anything. You can’t leave the house. It’s like being in prison and it’s not my fault.

“You have to stay positive and stay focused. It is what it is – it’s happened now so there’s nothing we can do.”

A spokesman for the British Horseracing Authority explained the current situation for sports people who venture abroad.

He said: “There is no dispensation for elite athletes to bypass quarantine rules following holidays in non-exempt areas. Dispensation can be applied for if they are competing in non-exempt countries and return for competition here.” 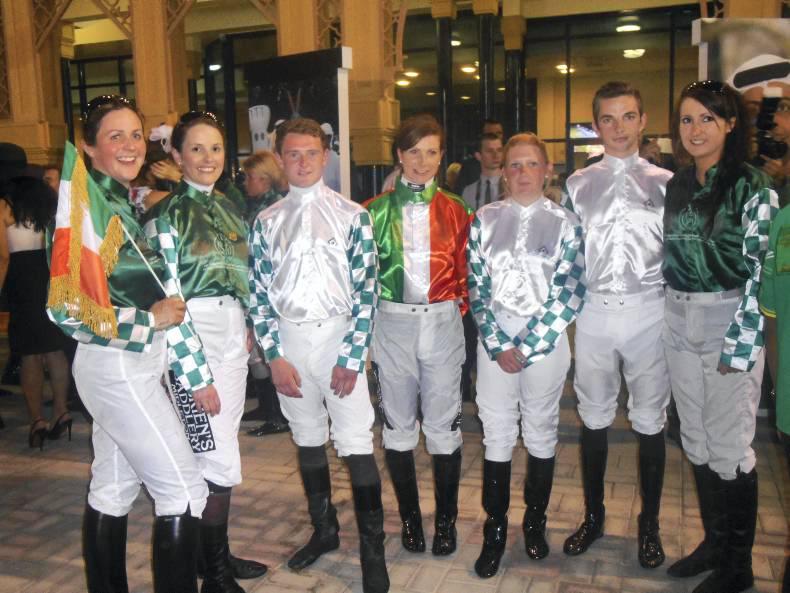