Just one final step...
You must confirm your email address by clicking on the link we’ve sent to your email address.
You are only one short step away from reading 5 free Field+ articles.
Former Gold Cup winner Sizing John is set to make long awaited reappearance

Jessica Harrington’s 2017 Cheltenham Gold Cup hero Sizing John is set to make his return from a two-year absence at Punchestown on New Year’s Eve after pleasing connections in a post-racing workout at the County Kildare circuit on Sunday.

The nine-year-old completed the rare treble of the Irish Gold Cup at Leopardstown, the blue riband at Cheltenham and the Punchestown Gold Cup in the first half of 2017.

However, although he made a flying start to the following campaign in the John Durkan, he disappointed at Leopardstown over the Christmas period and injuries have kept him off the track ever since.

While it has been a long road back, Harrington was delighted with Sizing John’s latest racecourse spin and views the Bet With Tote At Punchestown Hurdle as an ideal comeback target.

“All is good. I was happy with the way he worked and Robert (Power) was very happy – and he’s the most important person,” said the Moone-based trainer.

“We didn’t enter him in anything over Christmas. At the moment we’re aiming towards the conditions hurdle at Punchestown on New Year’s Eve, that’s the plan.”

Harrington also provided an update on her three-times Grade One-winning hurdler Supasundae, who is likely to make his seasonal reappearance in the Matheson Hurdle on December 29.

“He worked after racing at Punchestown as well and just got a bit tired,” Harrington added.

“He is a very hard horse to get fit, but he’s getting there and hopefully he’ll have a run over Christmas in the two-mile Grade One.” 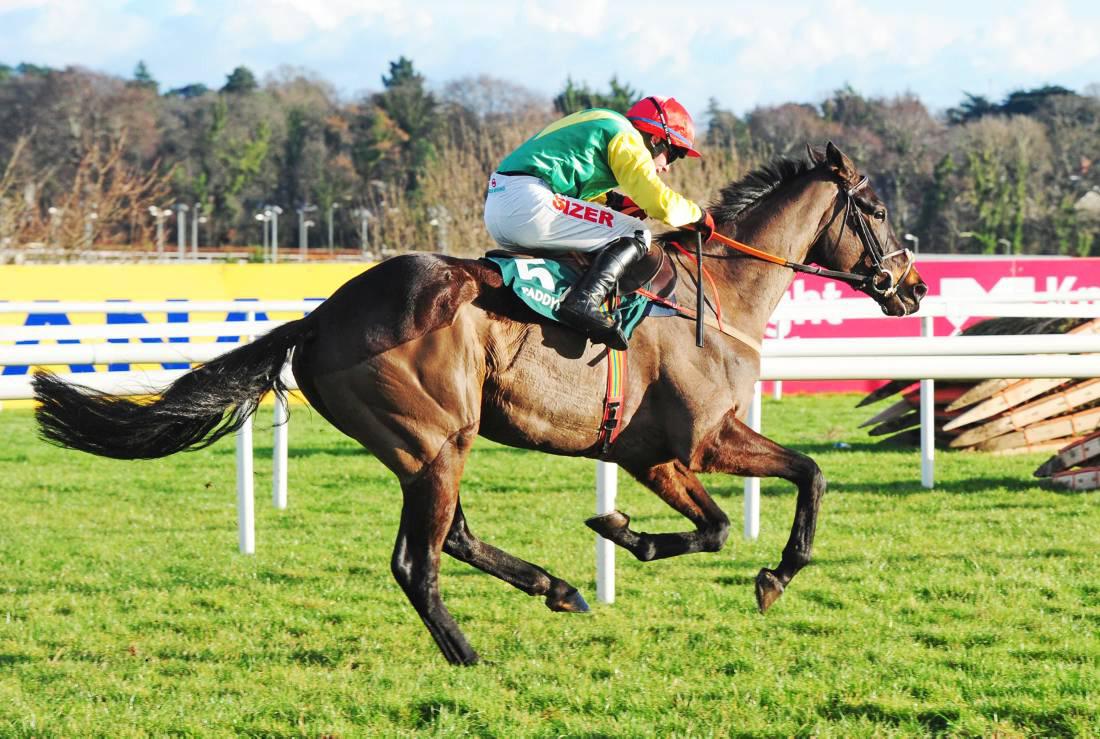 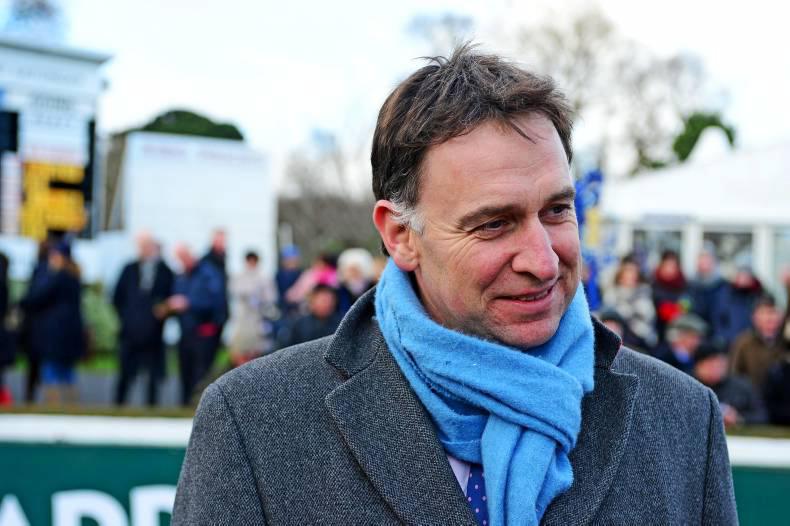 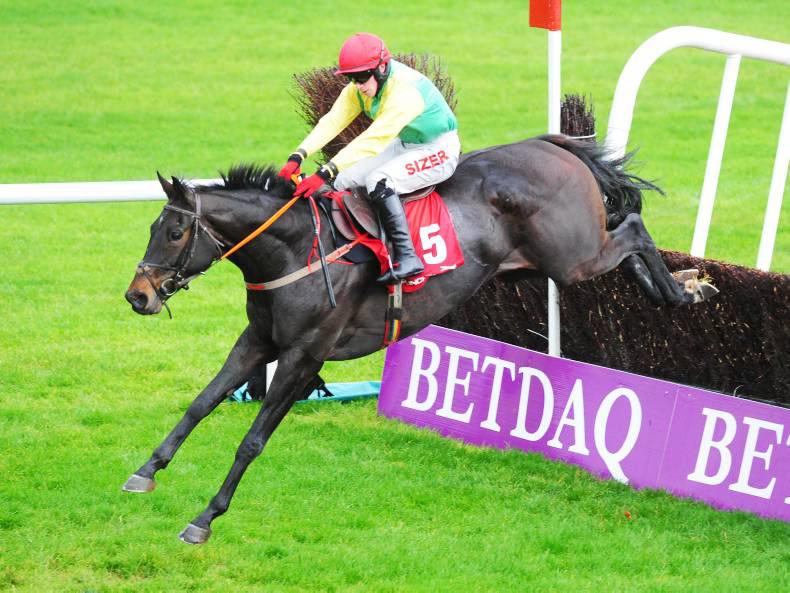