Title: FEATURE - JP McManus: The thrill of the turf

Dickie and Catherine Power sat down with JP and Noreen McManus at their Martinstown home recently where the conversation turned to racing ownership, the great Istabraq, and the patronage of charities 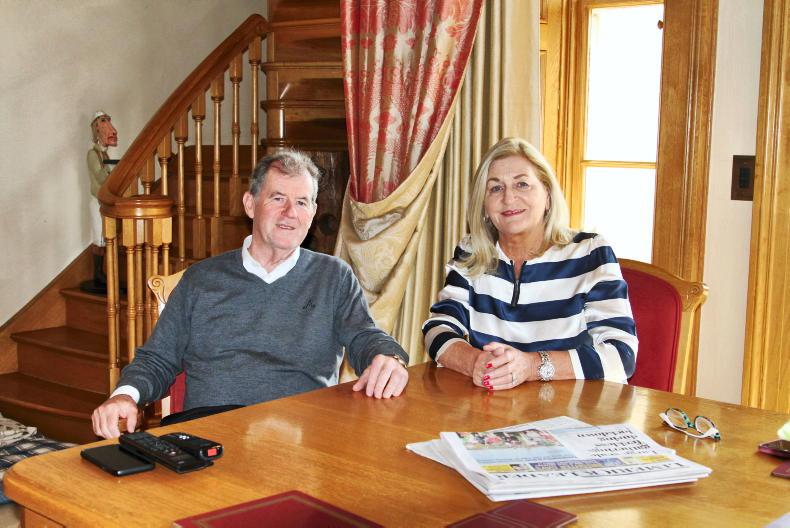 JP and Noreen McManus at home in Martinstown \ Catherine Power 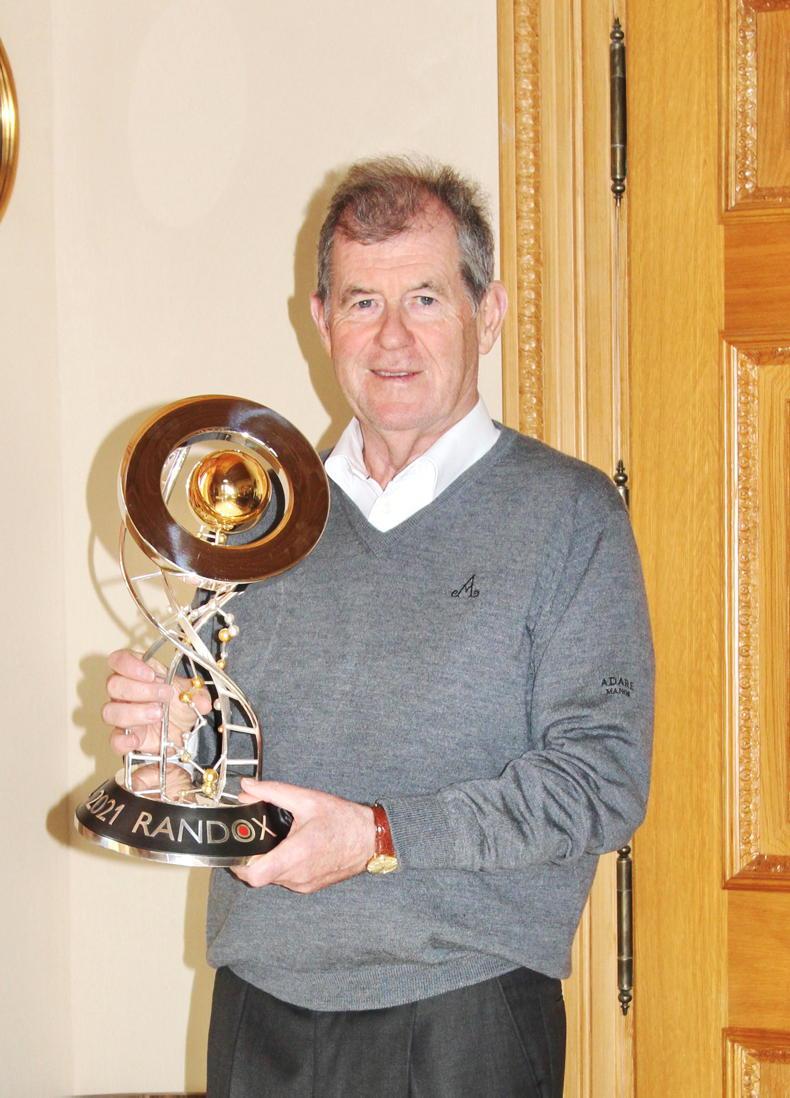 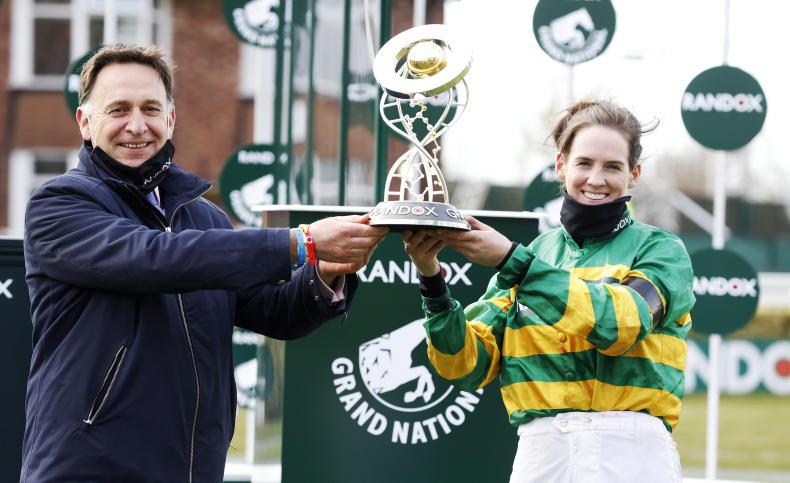 We did it! Trainer Henry de Bromhead with jockey Rachael Blackmore after winning the 2021 Randox Grand National at Aintree with the JP McManus-owned Minella Times \ Healy Racing 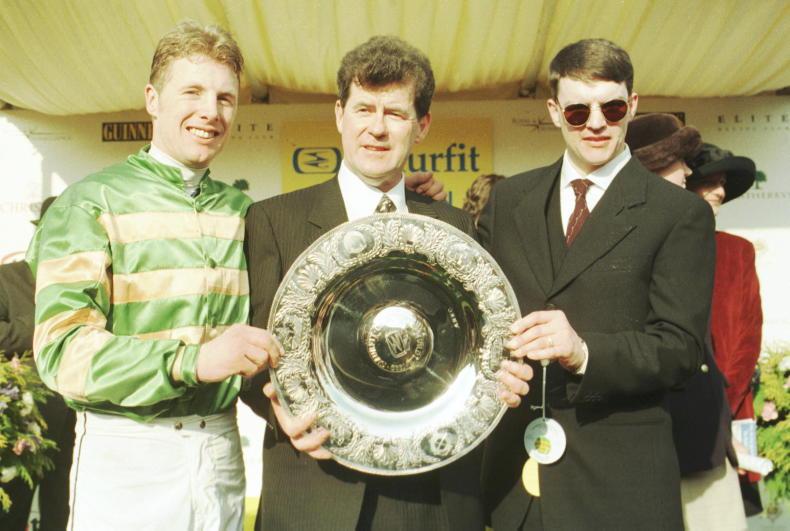 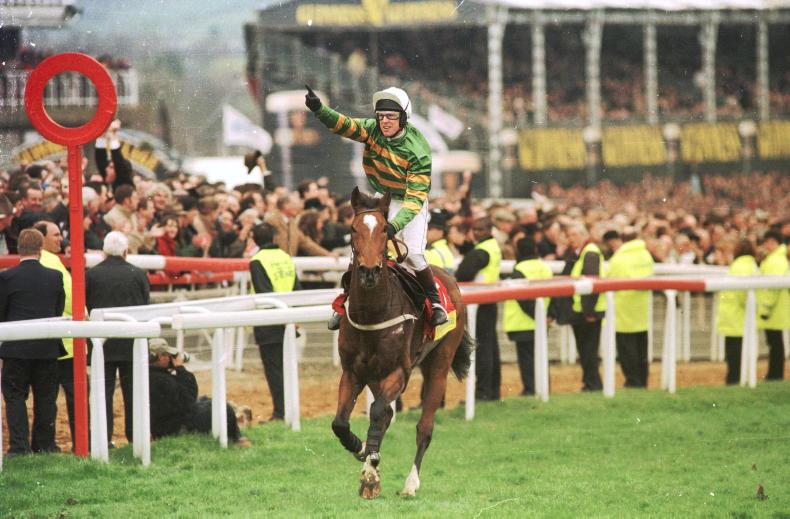 JP McManus had a dream introduction to the fraught world of racehorse ownership. Surprisingly his first venture was on the flat.

Just 26 years old, he bought a mare named Cill Dara, trained by Con Collins on the Curragh, who had won the Cesarewitch the previous year. He went on to repeat this victory in 1977.