Just one final step...
You must confirm your email address by clicking on the link we’ve sent to your email address.
You are only one short step away from reading 5 free Field+ articles.
EVENTING: Irish team Nations Cup runners-up at Camphire

Ireland had risen from fifth place after Friday’s dressage, to second place after Saturday’s cross country, when all four Irish riders jumped clear.

Italy finished third on 108.0 ahead of Sweden in fourth, Britain in fifth, followed by Belgium, Netherlands and Switzerland.

The individual CCIO4*-S competition sponsored by Cahervillahow, saw Carlow’s Sam Watson (pictured) take a superb victory with Imperial Sky (ISH), who is owned by Hannah Watson along with Tom and Cathy Byrne.

Just as they had done in Saturday’s cross country, Watson and Imperial Sky jumped clear inside the time in the final show jumping phase despite being under huge pressure from New Zealand’s Tim Price who finished less than one fence behind in second with Bango (ISH).

In the House of Waterford Crystal CCI3*-S, Sarah Ennis and Tullabeg Tango (ISH) finished best of the Irish in fifth, while Steven Smith and Galwaybay Echo (ISH) took eighth place.

In an emotional moment at Camphire, one of the greatest riders in the history of Equestrian Sport, New Zealand’s Sir Mark Todd, announced his retirement from the sport, having helped New Zealand to victory in the FEI Nations Cup.

Todd won gold medals at Los Angeles (1984) and Seoul (1988) Olympics, the Badminton Horse Trials on four occasions, the Burghley Horse Trials five times, and as a member of New Zealand’s eventing team, he won gold medals at the World Championships in 1990 and 1998, plus 20 or more other international events, and numerous other international individual and team titles.

Meanwhile, at at Burgham International in the UK, Ireland’s Tony Kennedy and Westeria Lane recorded a ninth place finish in today’s CCI 4*-S. They were the only combination to jump clear cross country inside the time. 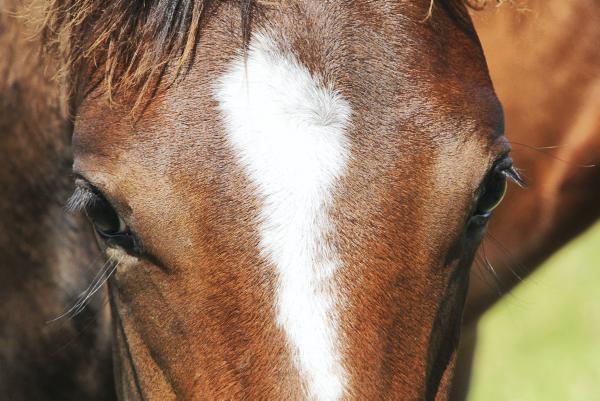 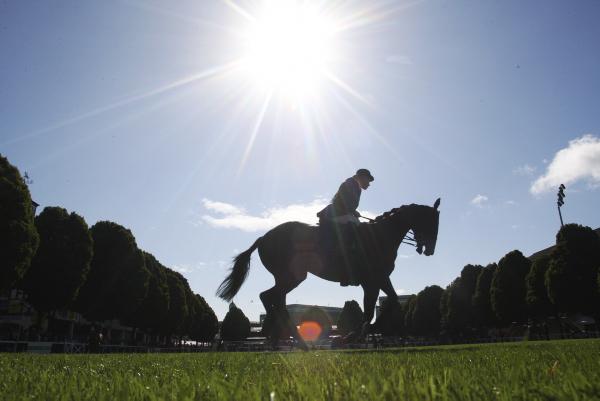 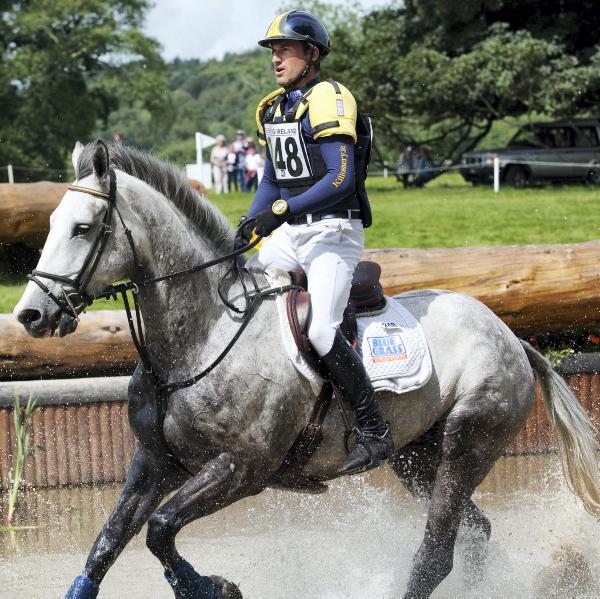