Just one final step...
You must confirm your email address by clicking on the link we’ve sent to your email address.
You are only one short step away from reading 5 free Field+ articles.
EVENTING: Ennis and McNally triumph at Ballindenisk

WITH just 89 days to go to the start of the Olympic Games in Tokyo, many of the Olympic shortlisted riders for the Irish Eventing team were in action this weekend at Ballindenisk International in Co Cork.

The NutriScience CCI4*-S competition saw three of Ireland’s silver medal winning team from the 2018 World Championships finish in the top three places. Meath’s Sarah Ennis and The Irish Sport Horse Horseware Stellor Rebound claimed victory. Holding the lead heading into the final cross-country phase, they jumped clear, adding just 1.6 time penalties to finish on a winning score of 24.2. Carlow’s Sam Watson and Tullabeg Flamenco (ISH) finished as runners-up on a score of 27.0 after a perfect clear final round, while Tipperary’s Padraig McCarthy took third place with Leonidas II on a score of 29.6. A clear jumping round with just 1.2 time penalties saw Michael McNally and the Irish Sport Horse Eclipto claim victory in the Nutriscience CCI4*-L at Ballindenisk, finishing on a score of 34.3. McNally, from Co Meath, scored 33.1 in the opening dressage phase and produced a perfect clear inside the time in Saturday’s cross-country before going on to clinch victory in the final show jumping phase.

Fred Scala and Everon Vivendi finished as runners-up after adding just 0.4 time penalties to their dressage score to complete on 35.6. An unfortunate pole down in the final jumping phase left the overnight leader Steven Smith and Galwaybay Echo in third at the finish on a score of 36.9. Joseph Murphy and Choclat came out on top in the Pegus Horse Feeds CCI3*L, finishing on their dressage score of 26.2. Second place went to Austin O’Connor with Isazsa on 35.5 and Emily Barrett took third place with BGS Mikado on 37.5.

The Pegus Horse Feeds CCI3*S was won by Elizabeth Power and Greenfort Gorgeous George with a score of 24.8. In the CCI2*-L at Ballindenisk, Clare Abbott and the Irish Sport Horse Mr Mighty, by the sire Gatcombe (ISH) and bred by Cormac McKay, took victory when finishing on their dressage score of 23.8.

The final Irish eventing team of three riders and one reserve for the Olympic Games will be announced by Irish team manager Sally Corscadden at the end of June, while the Irish dressage and show jumping teams have also yet to be decided. 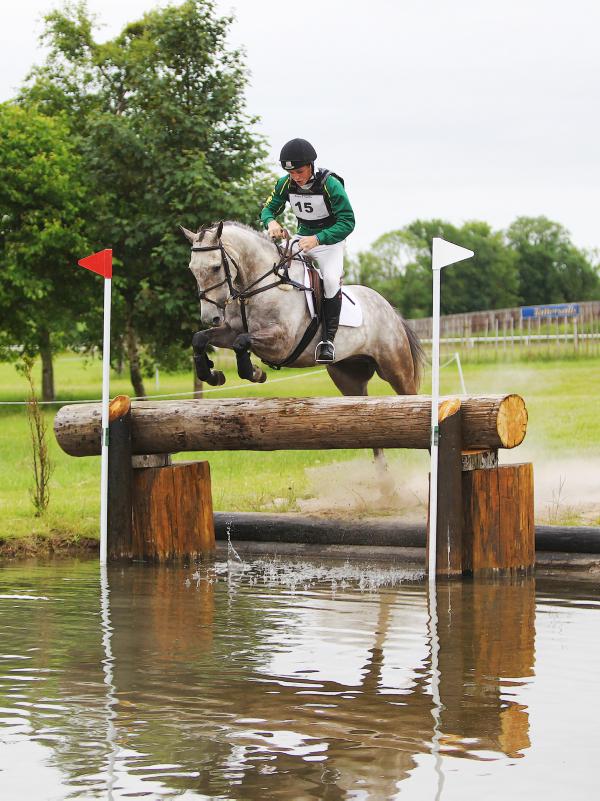 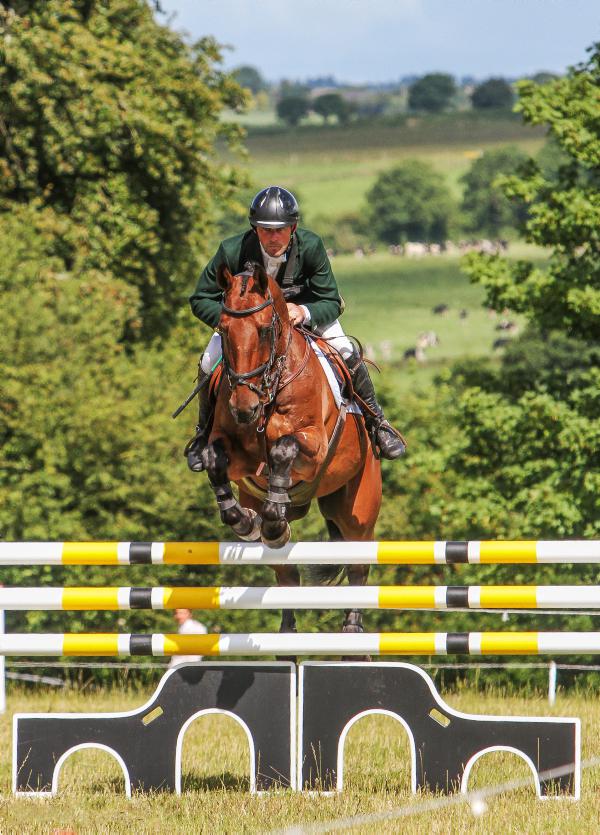 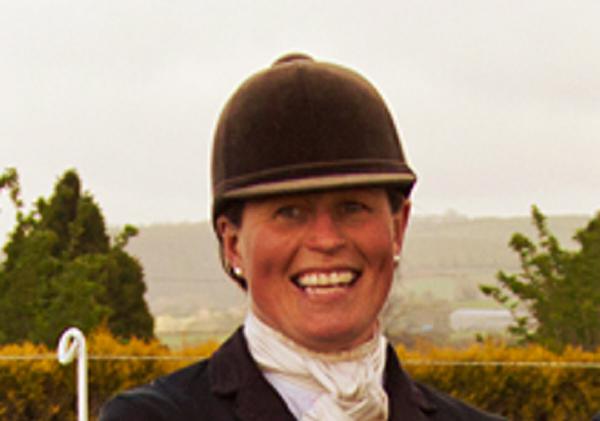