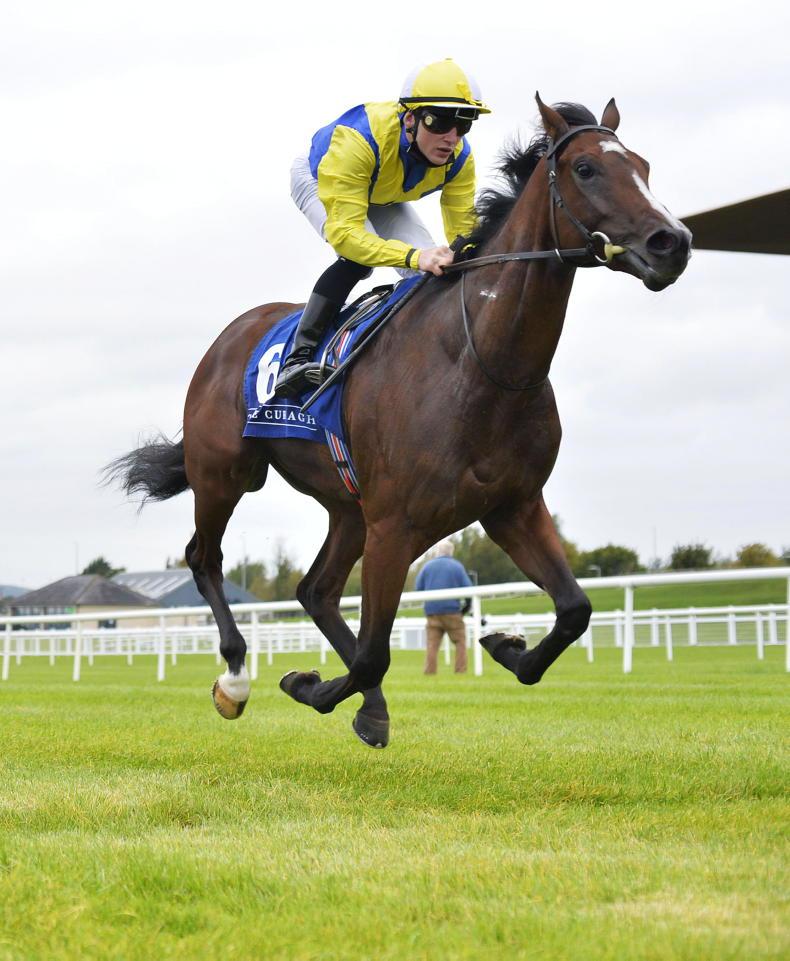 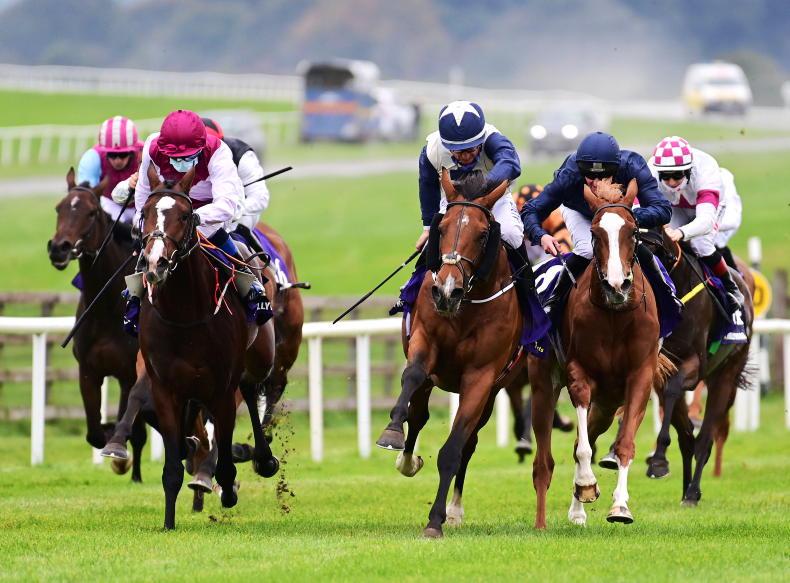 DONNACHA O’Brien has a cracking middle-distance prospect on his hands in Sissoko who progressed markedly on a nice debut at this track last month to dominate the Friarstown Stud Irish EBF Maiden.

This Justin Carthy-owned son of Australia ran a pleasing sixth behind Willesee here in late September but the benefit of that run and a step up to a strongly run nine furlongs suggested that this colt has pattern race potential.