BOURNS Sport Horses this week confirmed the sale of two of their most promising Irish Sport Horses, CHS Inception and MHS Attraction.

The eight-year-old MHS Attraction has been sold to Spain’s Sergio Alvarez Moya, while the Nations Cup horse CHS Inception will now be seen under young American rider Raleigh Hiller, who is trained by Patti Harnois at Hollyhill Farm.

CHS Inception, a 10-year-old gelding by Clover Flush who was bred in Co Cavan by Ard Ri Properties, was purchased by Bourns Sport Horses as a five-year-old and produced in Ireland by Deckie Egan before Andrew Bourns took over the reins in America.

CHS Inception represented the Irish Sport Horse Studbook at the World Breeding Championships for Young Horses in Lanaken in 2015 under Egan, and made his first Nations Cup appearance with Bourns last June in Langley, Canada. MHS Attraction, an eight-year-old mare by Numero Uno and out of the Diamant de Semilly-sired French Ballerina who was bred by Michael Brennan in Co Kilkenny, also represented Ireland in Lanaken in 2016 and 2017 under Irish-based Jenny Rankin.

Her top results include three wins at the Mediterranean Equestrian Tour in Oliva, Spain, at the beginning of 2017 before returning to the national circuit where they qualified for the seven and eight-year-old international class at the five-star Dublin Horse Show.

Near the end of 2017, Bourns also sold another Irish Sport Horse, the talented Ringwood Zebo (by Califax) to Samantha Rice who is trained by Sligo’s Darragh Kerins at Innisfree Stables. The nine-year-old gelding was bred by Peter Leonard. 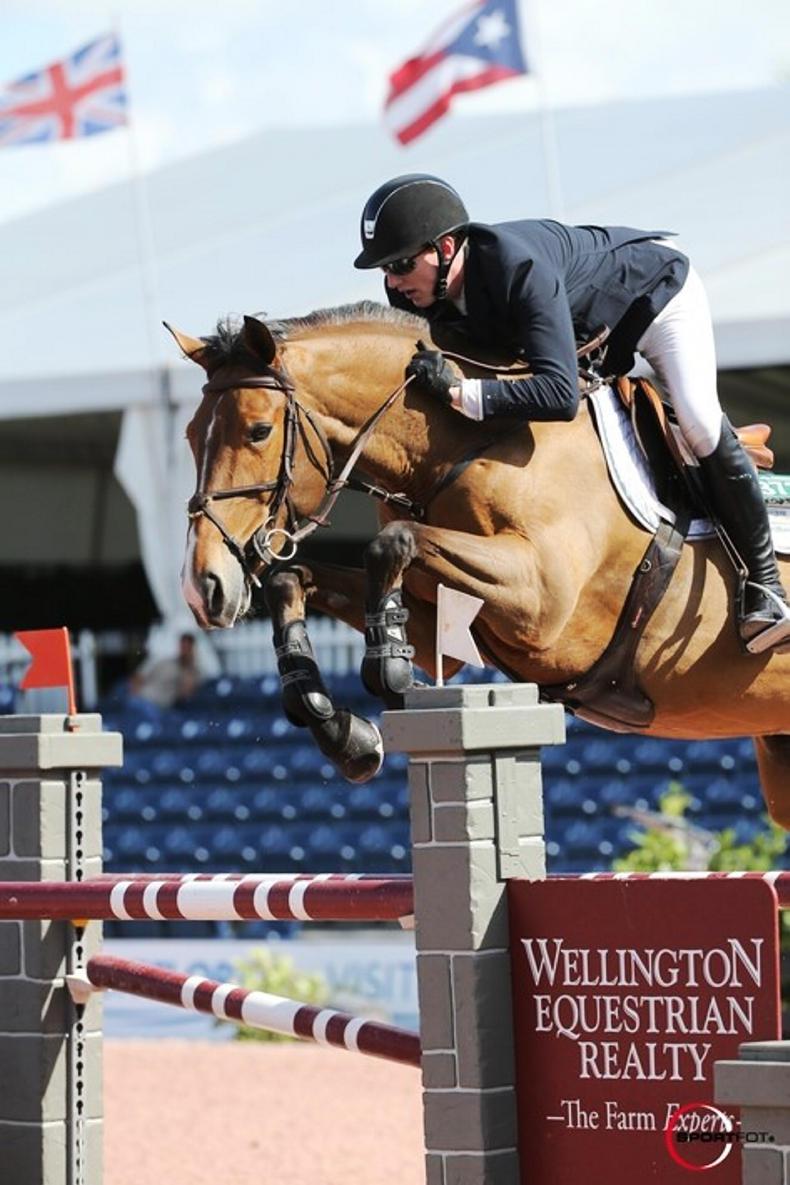 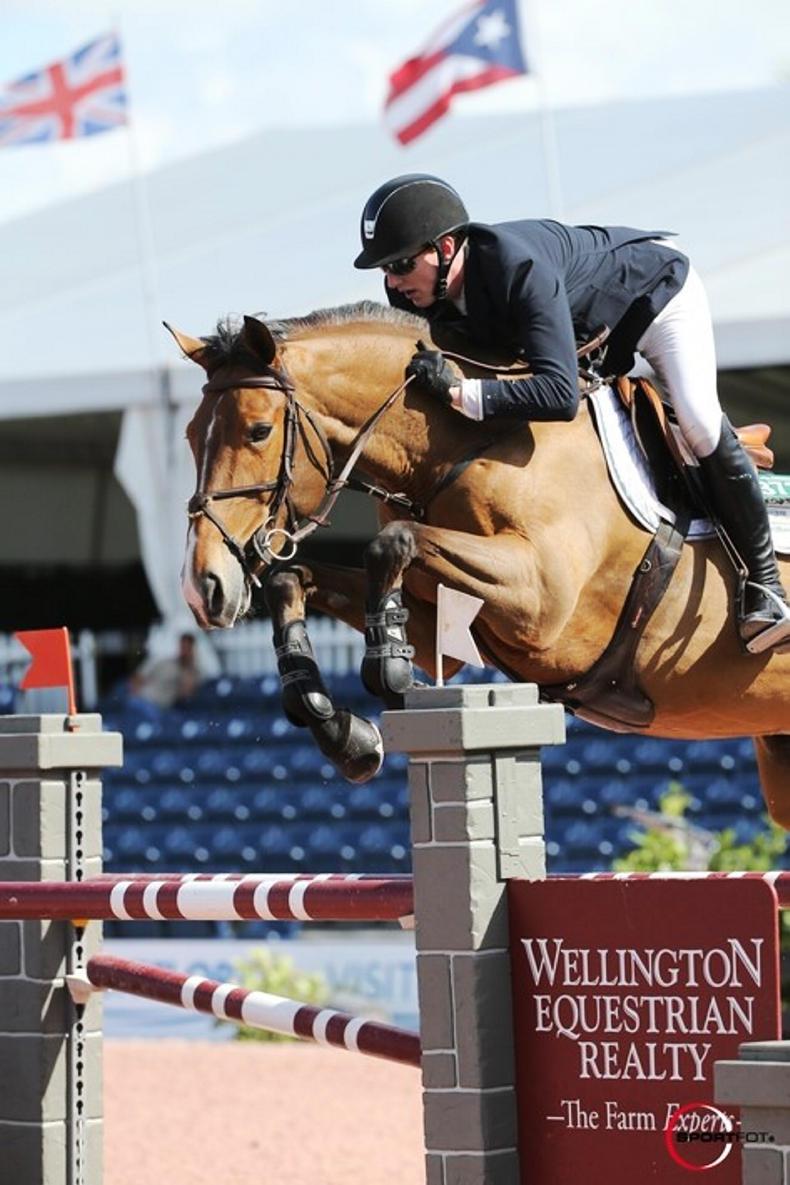