Just one final step...
You must confirm your email address by clicking on the link we’ve sent to your email address.
You are only one short step away from reading 5 free Field+ articles.
CHELTENHAM WEDNESDAY: Topofthegame comes out on top in thrilling RSA Chase

CHELTENHAM WEDNESDAY: Topofthegame comes out on top in thrilling RSA Chase
By Irish Field Contributor on 13 March 2019
Delta Work failed to give Gordon Elliott his first Festival winner this year as Topofthegame and Santini battled it out to the line

TOPOFTHEGAME broke his duck over fences on the biggest stage of all as he prevailed in a thrilling finish to the RSA Insurance Novices’ Chase at Cheltenham.

Race of The Festival™ presented by @MagnersUK?

Paul Nicholls has never made any secret of the regard in which he holds the giant seven-year-old, and the 10-time champion looks to have unearthed another genuine Gold Cup contender.

On his first start this season, Topofthegame (4/1) gave away 20 lengths at the start but still nearly beat subsequent Grade 1 winner Defi Du Seuill, then at Kempton over Christmas he lost out in a battle to La Bague Au Roi.

Nicholls decided to keep him fresh and that paid dividends in a race which always turns into a war of attrition, and with fellow market leaders Santini and Delta Work coming clear with him at the second-last, he needed every ounce of effort.

A tactically astute Harry Cobden bided his time before seeing off Nicky Henderson’s Santini by half a length.

Nicholls said: “I’ve always thought he is a very smart horse, he has not been the easiest to train but on his day he is good. I didn’t say much to Harry on how to ride him, but just take your time whatever you do, and he gave him an absolute brilliant ride.

“He is nearly 18 hands and is just massive. I didn’t want to go to the Reynoldstown with him and give him a hard race. I just had to get the balance right. We’ve always believed he is a serious horse. Today was the only day we have trained him for and next year it will be the Gold Cup.

“He jumped really well in behind them and it was a brave route to go as you don’t want anything to go wrong. He still doesn’t do a whole heap in front, but he does enough.

“It was shades of Denman really. We’ve always thought a lot of the horse, Harry learnt a lot from Kempton and the horse is learning all the time," he added.

Henderson said of Santini (3/1), who has been plagued by a foot problem over the last week: “I think to get him here and run like that was a great effort by the team. It nearly came off.

“It was an excellent race and Santini has jumped beautifully. I wish I’d had a cleaner run at it, but fair play to the winner – who I always said was going to be the one to beat.”

Gordon Elliott will have at least been pleased to see the beaten favourite Delta Work run his race a length and three-quarters further back after poor displays from Apple’s Jade and Battleoverdoyen.

Elliott said: “I’m delighted. We’re having a rough week and to get into the winner’s enclosure felt like having a winner. We all know what this game is like and we have to keep our heads up and keep going.

“This horse jumped a bit novicey – he got close to a couple. It’s a different speed over here. He didn’t stop and galloped all the way to the line, so we’re delighted.” 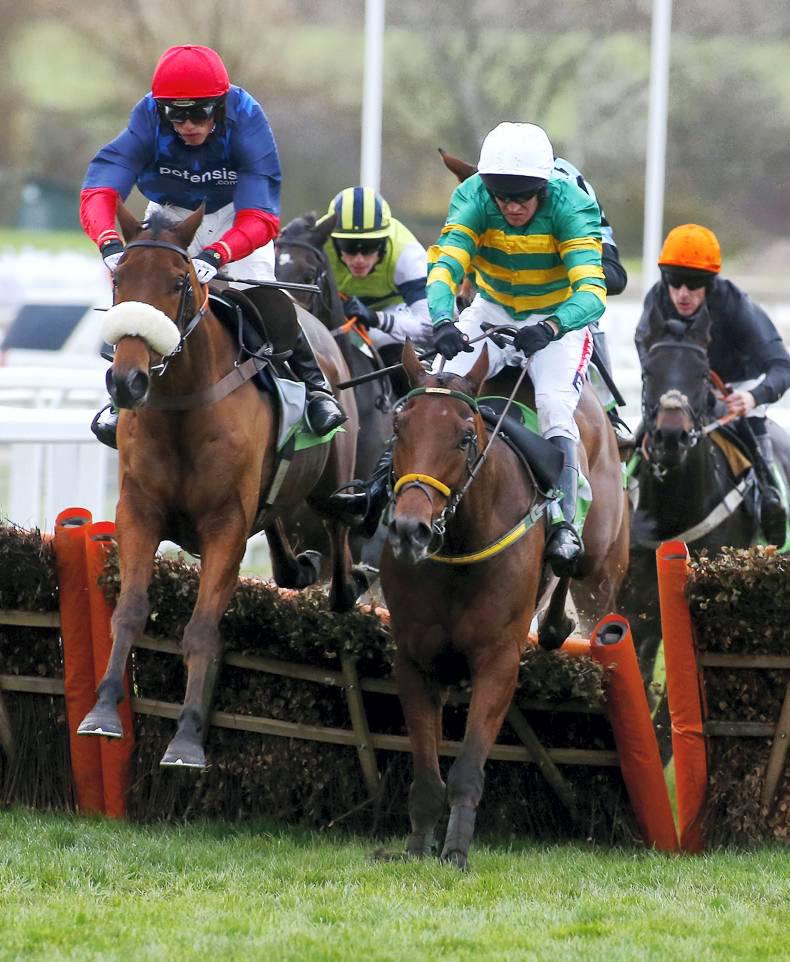 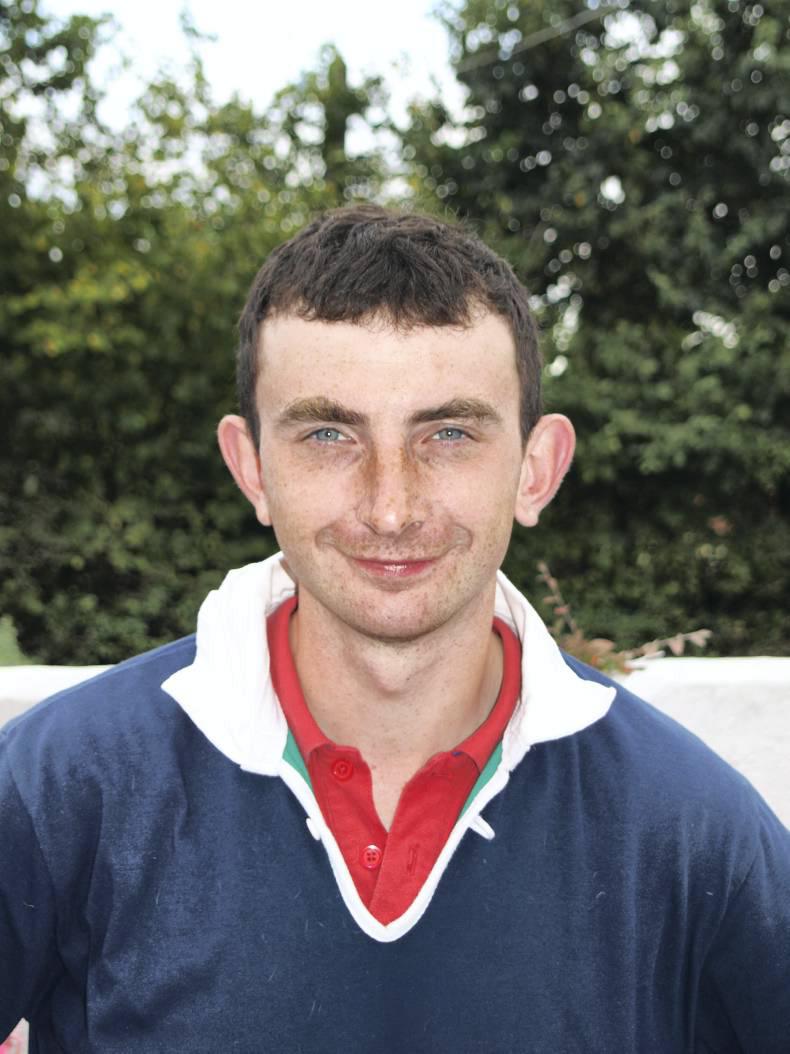 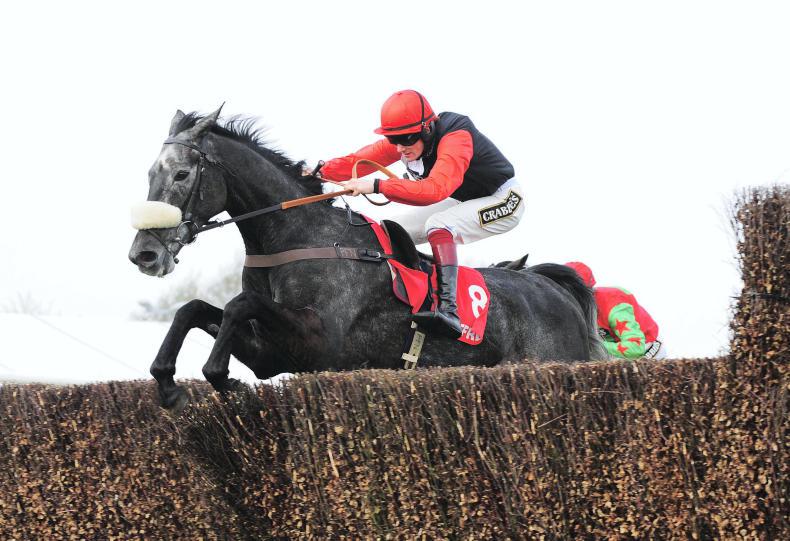