Can Willie Mullins win the Bumper for a ninth time, and can Salsify claim a third Foxhunter? 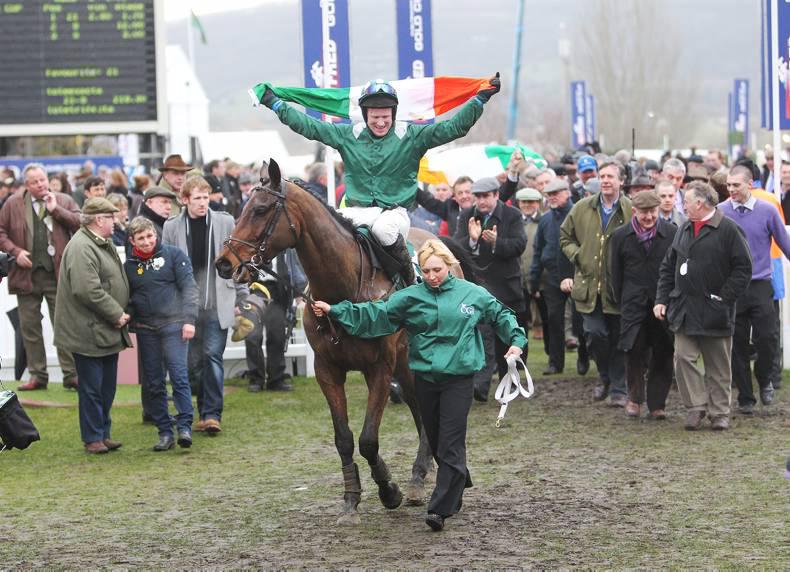 Salsify is bidding to become the first three-time winner of the Foxhunters (photo: carolinenorris.ie)

Entries for the Weatherbys Champion Bumper and the St James’s Place Foxhunter Chase at the Cheltenham Festival have been unveiled.

Taking place as the final race on Wednesday, March 11th, the £60,000 Grade 1 Weatherbys Champion Bumper has attracted 46 entries, including 19 from Ireland.

Willie Mullins, who has won the race a record eight times, accounts for seven entries including the ante-post favourite Bordini, who has been massively impressive in winning both his starts this year. Other prominent entries from Ireland’s champion jumps trainer include Pylonthepressure and Stone Hard.

Dermot Weld, successful last year with Silver Concorde, has a leading contender again this year with Vigil, who finished a close fifth to his stable companion last year and has won on his only start this season.

The pick of the British-trained contingent includes Moon Racer (David Pipe), a winner at Cheltenham in October, and Wait For Me (Philip Hobbs), who was very impressive when successful on debut as Ascot on February 14th.

The £40,000 St James’s Place Foxhunter Chase is held on Gold Cup Day (Friday, March 13th) and has 45 entries. Currently at the head of the ante-post market are Paint The Clouds (Warren Greatrex), who has been a revelation since switching to hunter chases with four straight victories including the Champion Hunters’ Chase at Stratford, and On The Fringe (Enda Bolger), one of 15 Irish-trained entries and third in the 2014 renewal. The Irish have been successful for the last four years.

Salsify (Rodger Sweeney won the Foxhunter Chase in 2012 and 2013 and, if successful this year, would create history by becoming the first three-time winner. Palypso De Creek (Mike Dawson) has been prolific in hunter chases, winning five times including at Leicester this week. 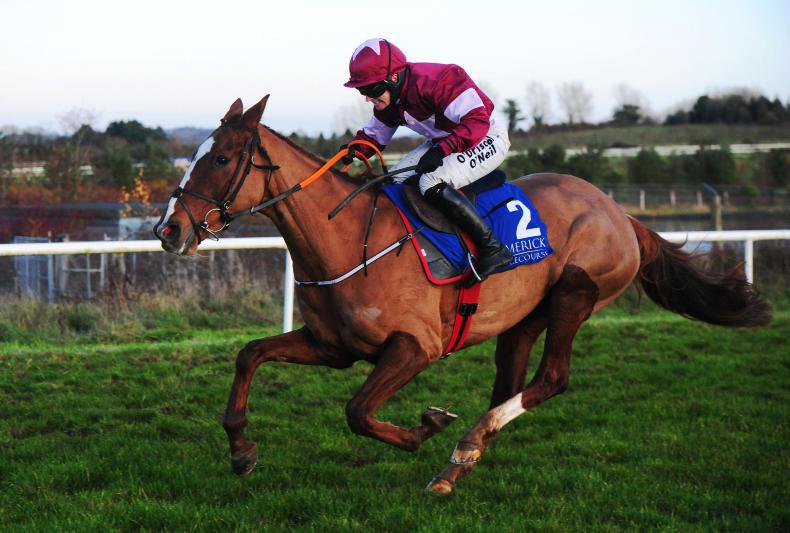 CHELTENHAM: Darling Daughter hopes to repeat family history
Fergal Duncan and his two brothers, Lonan and Joe, will hope to follow in their Uncle Anthony's footsteps by breeding a Cheltenham Festival winner 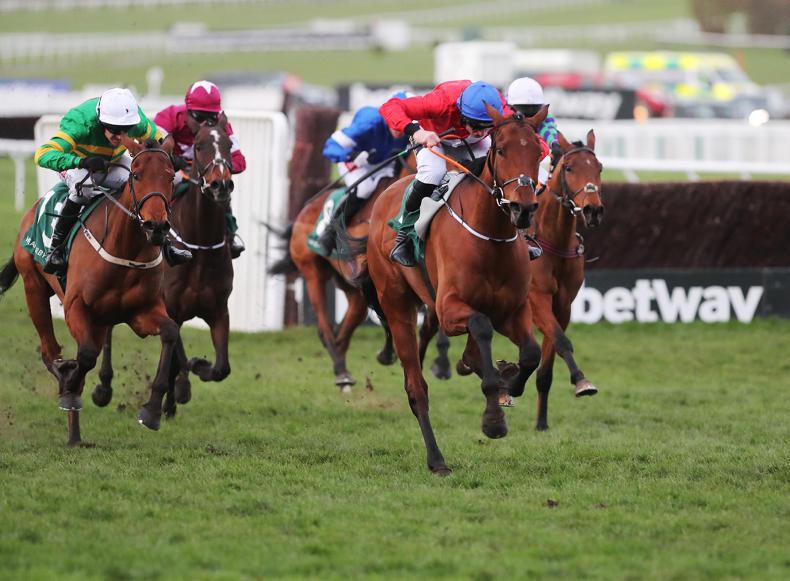 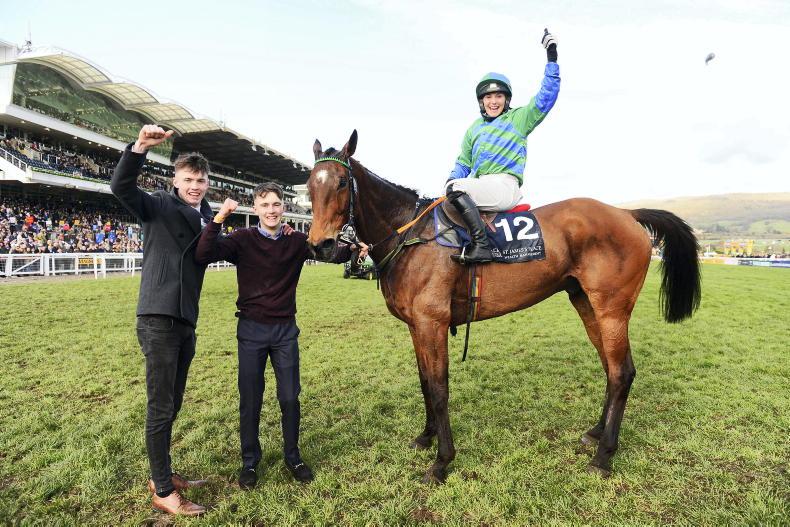 Irish Field Contributor
NEWS: Festival hunter chase qualification criteria changed
With point-to-points suspended in Ireland and Britain, the BHA has altered the race conditions for the Foxhunter races at Cheltenham and Aintree 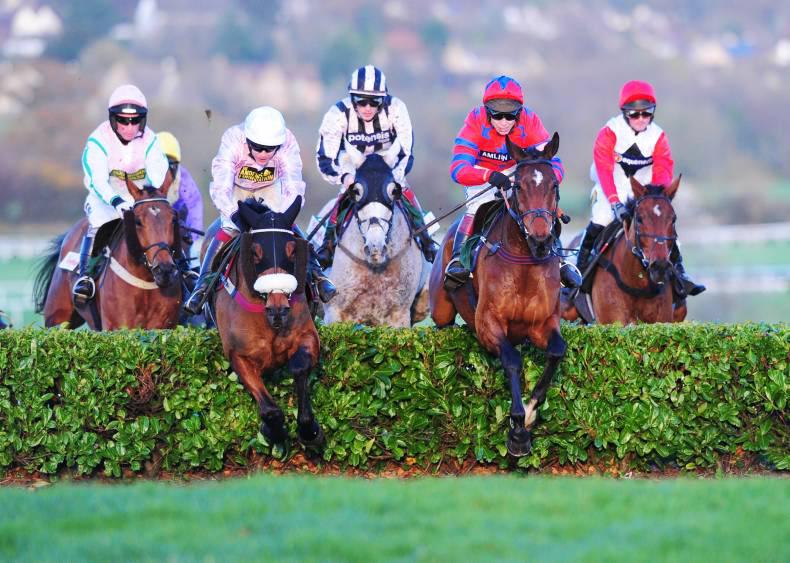 Irish Field Contributor
Entries for last four Cheltenham Festival races revealed
Get the full list of entries for the Cross Country Race, the Bumper, the new mares' novice hurdle and the Foxhunter here