Just one final step...
You must confirm your email address by clicking on the link we’ve sent to your email address.
You are only one short step away from reading 5 free Field+ articles.
Can you pick the winner of the virtual Irish Grand National?

Can you pick the winner of the virtual Irish Grand National?
By Irish Field Contributor on 12 April 2020
The Irish Field, Fairyhouse Racecourse and commentator Jerry Hannon have teamed up to raise funds to support emergency frontline workers

The Irish Field, Fairyhouse Racecourse and commentator Jerry Hannon have teamed up to produce the Virtual BoyleSports Irish Grand National 2020. The ‘race’ will be broadcast at 5pm on Easter Monday (April 13th) and all funds raised will go to feedtheheroes.com

GOOD LUCK AND THANK YOU FOR TAKING PART! Not only has he top weight but his jockey has a broken leg!

What a star but surely tired after running at virtual Aintree a week ago.

Real short on stamina. Only chance he has of staying trip is if he joins in at halfway.

Willie Mullins has requested all hi-vis jackets to be banned after 2018 episode.

If this pair win, the Racing Post will be back for a special edition tomorrow: “Come out ye Blackie fans”

‘Alph’ never misses one of these chases but his Obeaux has been out of tune lately.

The ultimate cliff horse. Hasn't actually won a race since the last pandemic.

This Jett is no aeroplane but at least his pilot knows the way around.

Like her trainer, a classy filly who does well in all kinds of races.

Could be another big story for the Coddfather. Second at Cheltenham and has been self-isolating ever since.

Named after that bore who always goes on about that time he backed the National winner.

Sulks if he doesn't get his own way. The Donald Trump of Irish racing.

Cocky French chaser and last year's winner. Rumoured to have already booked the Lord Bagenal for the celebration.

Don't worry, Mikey. The virtual ambulance is expecting you.

Hasn't been the same since his USA trip. Said to have fever and coughing. Just saying.

Been on the razz since Listowel win. Might bounce back now that pubs are shut.

English horses are supposed to be banned but this lad qualified on parentage rule. Sneaky.

"Cheltenham? Me? No guard, that was a different Ravenhill. This is the first time I've been outside the door."

Translates as 'everything is allowed', so should be popular with Tyrone football fans.

Cannon fodder. All talk and no trousers this season.

Was flying up to Christmas. Went on New Year bender and lost his mojo.

Plodder who is always late to the party. Like your Da going on TikTok.

Candy is dandy, especially at Easter. Sweet as a nut.

Like Taylor Swift and Harry Styles, she won't stay.

Sub Lieutenant has been sub-par for a while now.

More letters than numbers in his form. This chef's goose is cooked.

Who let a native of Milan into the country at a time like this?

Veteran who thinks he can still teach the young ones. Racing's Rod Stewart. 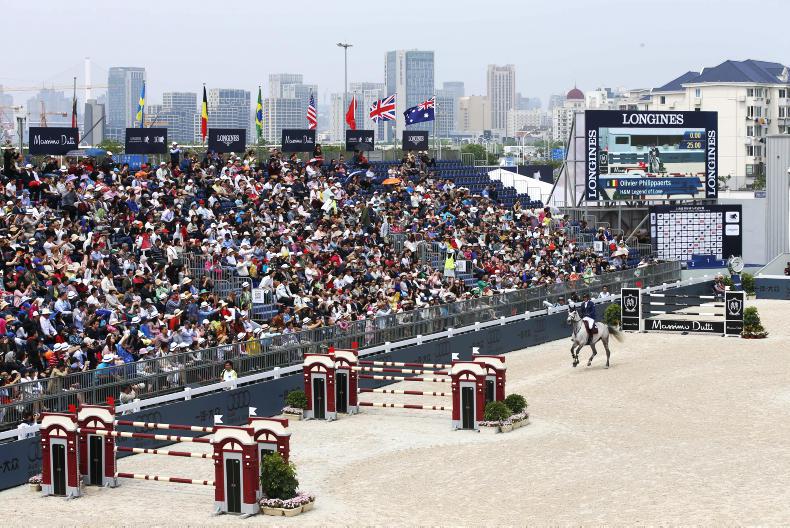 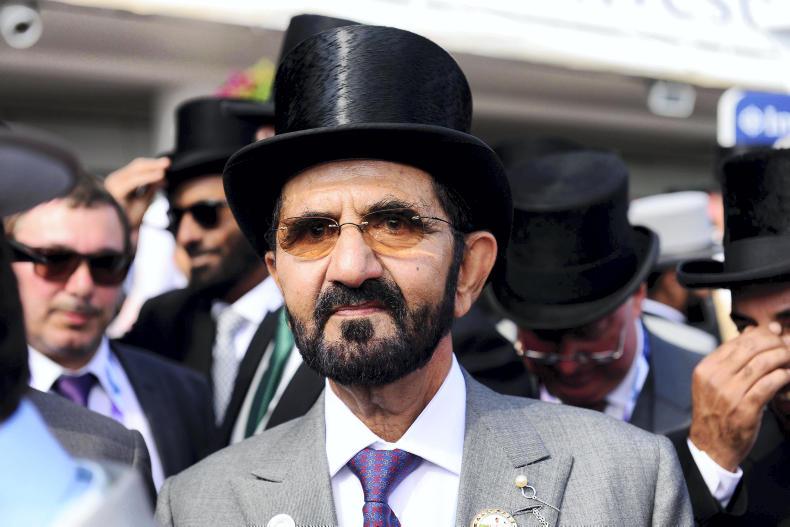