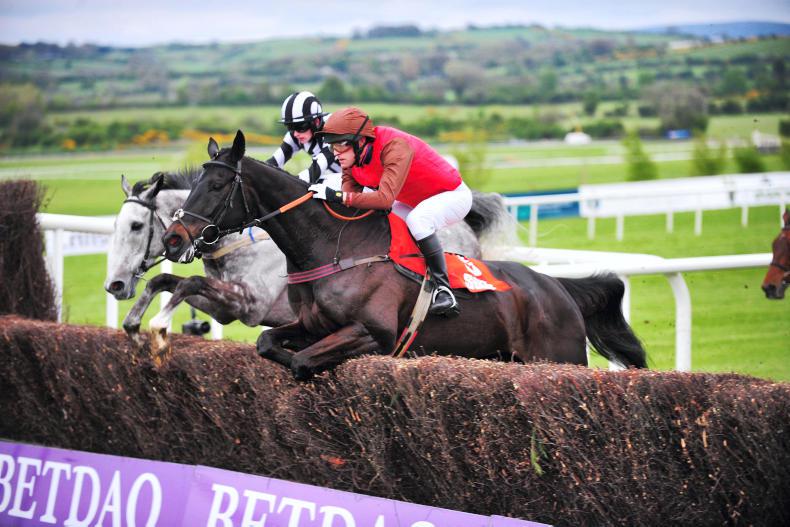 David Maxwell in action at Punchestown. He had a busy week from Britain to France last week Healy Racing 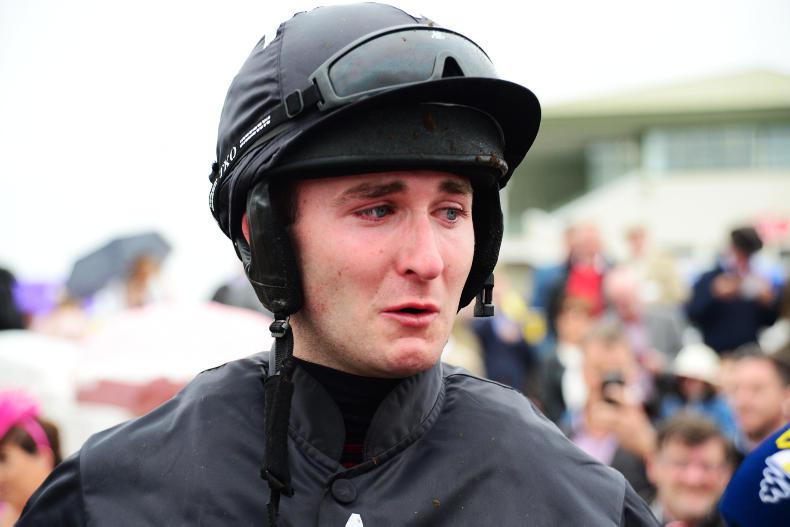 IN addition to a full evening of hunter chase action at Fontwell on Thursday, May 16th, there were five other hunters’ chases throughout Britain since this column last appeared, up to including Tuesday past.

At that Fontwell fixture, six of the seven races were won by Irish-bred horses, the odd one out being the French-bred Monsieur Gibraltar who brought up a four-timer of hunter chase successes since being purchased by Downpatrick amateur rider David Maxwell. 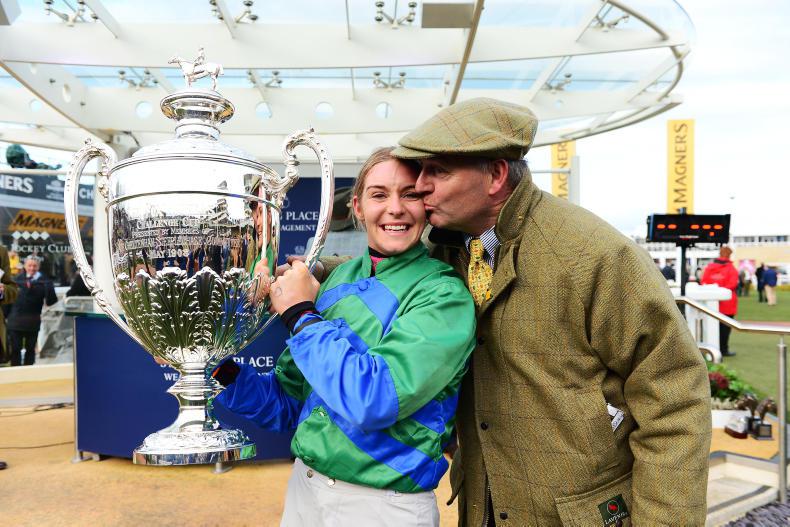 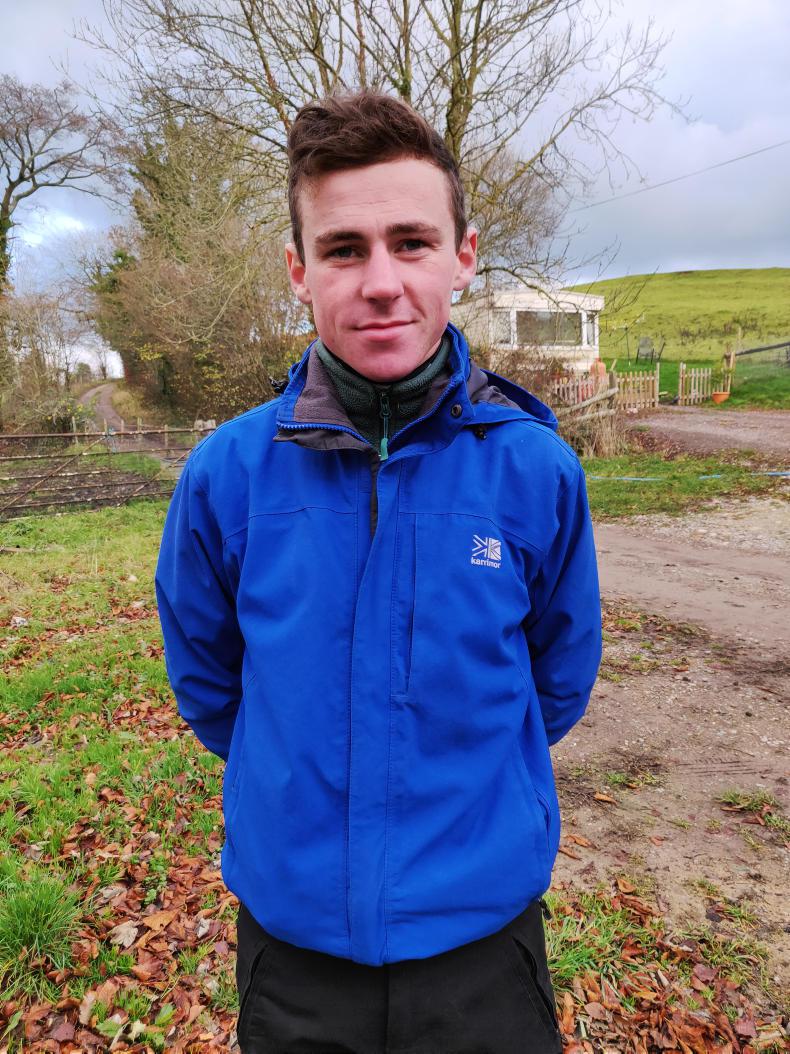 HEART OF RACING: Bryan Carver
Conditional jockey Bryan Carver has had his fair share of injuries but is still on track to achieve his goal of 25 winners this season 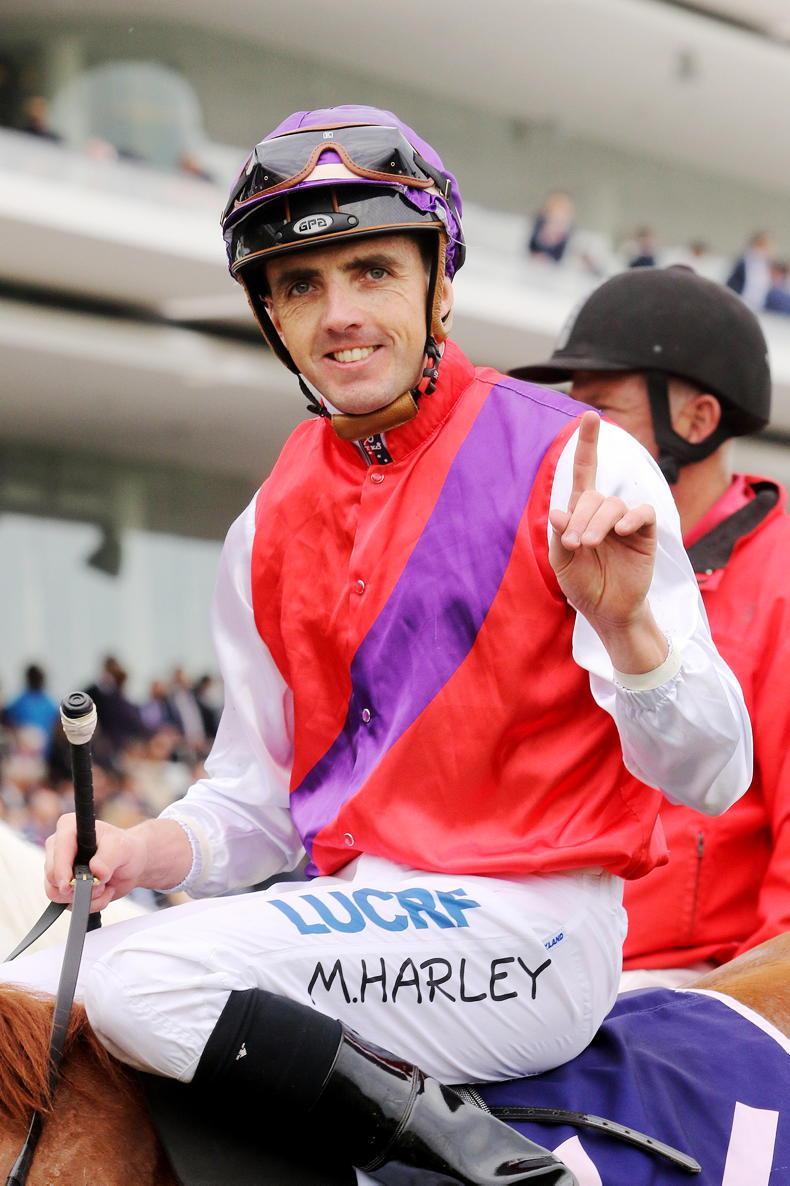 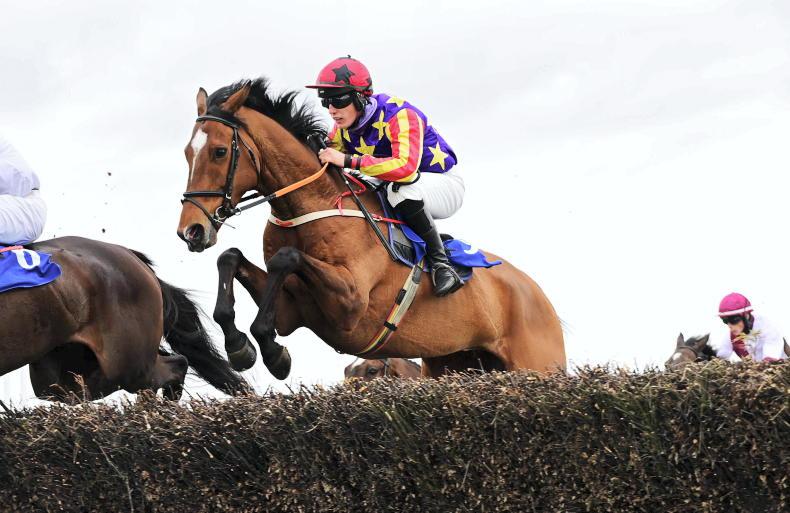