Title: BREEDERS' CUP 2021: Cheers for Yibir in the Turf 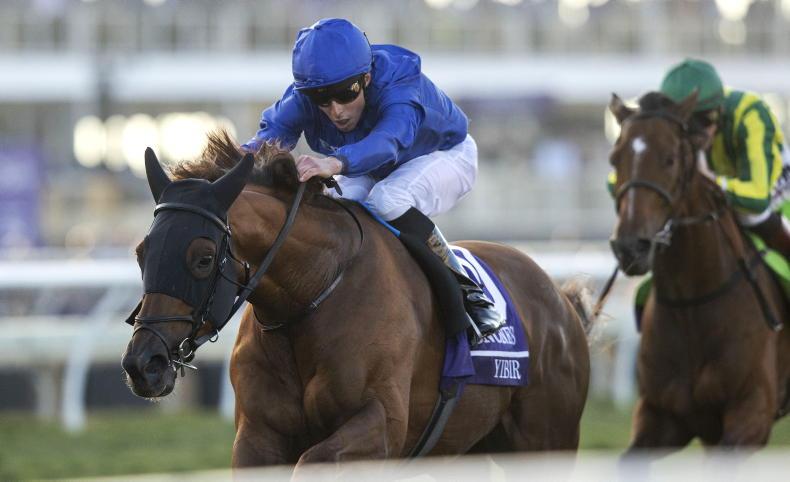 Cheers for Yibir in the Turf

CHARLIE Appleby brought six runners from Godolphin’s Moulton Paddocks in Newmarket, wound up running four after two were scratched at the gate and came away with three victories

Yibir led the way in the Godolphin royal blue, circling the field around the final turn and closing through the stretch like a wild horse to win the $4 million Longines Breeders’ Cup Turf.

The three-year-old English-bred homebred gelding by Dubawi, already a known commodity in the States off a victory in the Jockey Club Derby in mid-September at Belmont Park, also gave jockey William Buick the third of his three victories.

“Unbelievable,” Buick said after Yibir won over a trio of Europeans – Broome, Teona and Japan. “He has an amazing turn of foot and I couldn’t pull him up after the line. Amazing horse, and I think he did something that not many horses can do, so all the credit to him and (for a) great weekend. Well done to Charlie and everyone at Godolphin, all the team at home, everyone. It’s fantastic.”

Yibir posted an upset win at 8/1 with his more heralded stablemate, the 5/1 Canadian International winner Walton Street, ninth and 2/1 favourite and defending champ Tarnawa 11th of 14 for trainer Dermot Weld.

Yibir gave Buick all he could handle while pulling hard in the early stages of the 12-furlong Turf while Americans Tribhuvan, Acclimate and Channel Maker contested the early stages. Channel Maker, last year’s Eclipse Award winner for champion turf male, led through the mile-mark in 1m 36.76secs before Broome took over approaching the final straight.

Broome and Irad Ortiz Jr. led by a length and a half in midstretch but couldn’t hold off the finally settled Yibir on the outside.

“A fantastic weekend. We felt this horse had a lot of talent, he was galloping really good with all our three-year-old middle-distance horses and he’s gone and finished it off today.”

Aidan O’Brien’s Bolshoi Ballet, who drew into the race following the scratch of United, finished sixth.

Appleby hopes to bring Yibir back for next year’s Breeders’ Cup at Keeneland – if not sooner. 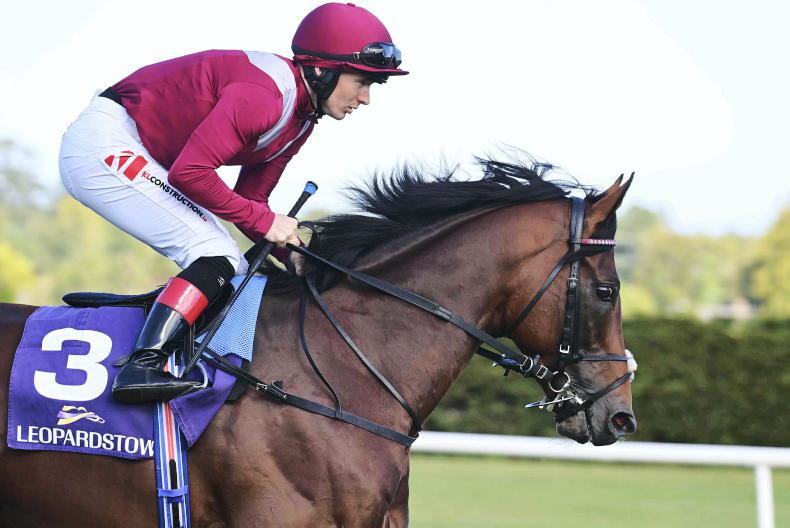 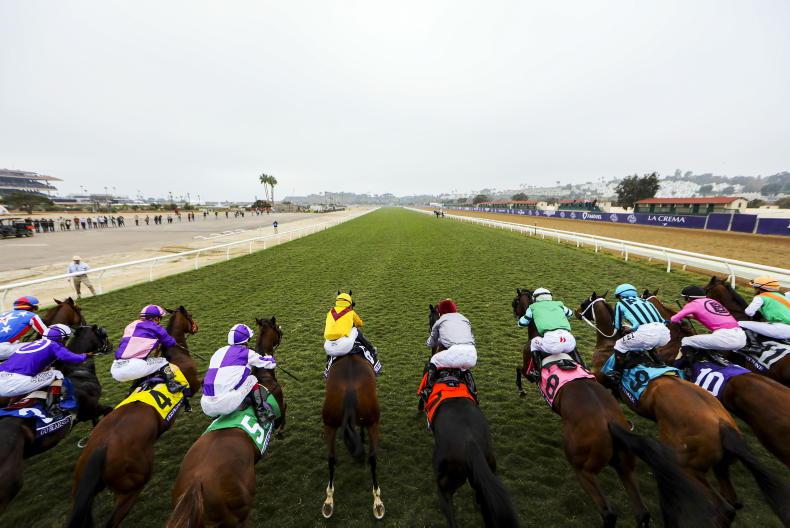 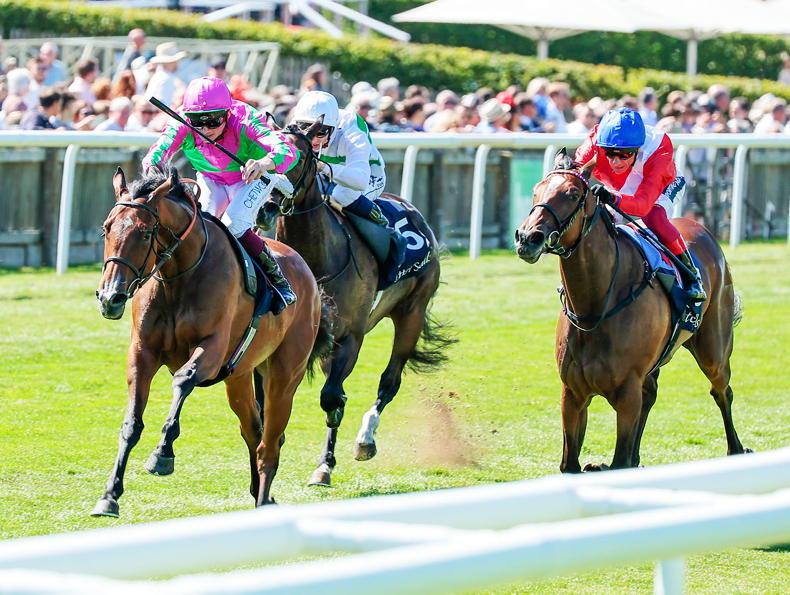 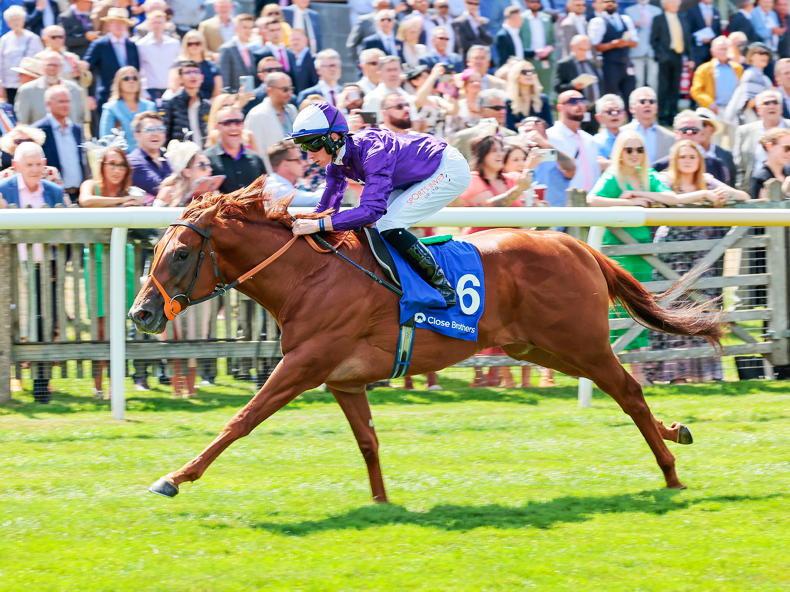