The death took place this week of John Henry Snr , who hunted the foxhounds of the Meath Hunt for over 70 seasons 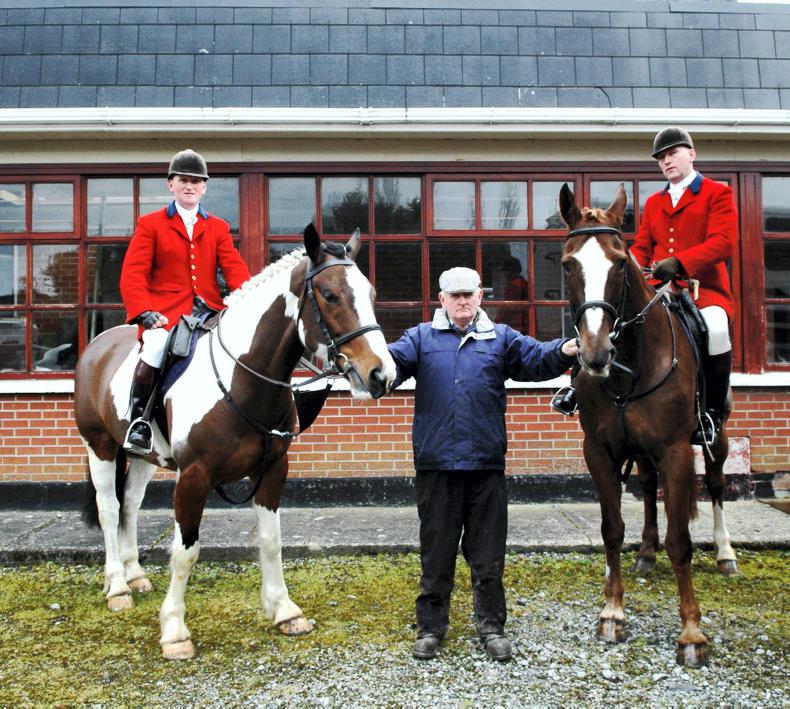 THE hunting world was deeply saddened by the passing of former Meath Foxhounds huntsman Johnny Henry. He gave his working life to foxhunting over 70 seasons. Henry, with whips ‘Speedy’ O’Rourke and Aidan Galligan, were known as the ‘Dream Team’ of foxhunting in Ireland. They provided excellent sport and were on friendly terms with every farmer in the hunting country.

Johnny Henry had a passion for hunting, and following Meath Gaelic Football. He was approached over the years to hunt many packs, and even to hunt a coyote pack in North America! He regarded himself as fortunate he hunted hounds, and although it was a seven-day a week job, every day seems to be a short one. He was born five miles from the Meath Foxhounds’ kennels. His father was a dairy farmer on a small Land Commission farm. His only experience with horses were farm horses.