Just one final step...
You must confirm your email address by clicking on the link we’ve sent to your email address.
You are only one short step away from reading 5 free Field+ articles.
Alan King hails 'wonderful' Smad Place as injury forces his retirement

The 11-year-old has won nine races since arriving from France in 2010, including the 2015 Hennessy Gold Cup at Newbury and the 2016 Cotswold Chase at Cheltenham.

He made a successful start to the current campaign in the Old Roan Chase at Aintree in October, but has been well beaten on his two most recent starts at Ascot and Kempton.

Smad Place has run at the last seven Cheltenham Festivals and is entered in both the Timico Gold Cup and the Ryanair Chase at Prestbury Park in March, but time has been called on his career due to injury.

His trainer told www.alankingracing.co.uk: "Smad Place has damaged his right-fore suspensory ligament and, while it is not too serious, this was always going to be his last season and with it being enough to stop, we have decided to call it a day.

"Barbury (Castle) won't be the same without him. This year will be the first time that he hasn't gone to Cheltenham for eight years.

"He has been a wonderful horse for us and there are so many magnificent memories. The Hennessy has to be top of the pile - it's one of the iconic races of the season and run at our local course, and to win it was very exciting."

Smad Place made three consecutive appearances in the Gold Cup, his best effort being sixth in 2016, and earned almost £500,000 in win and place prize-money. 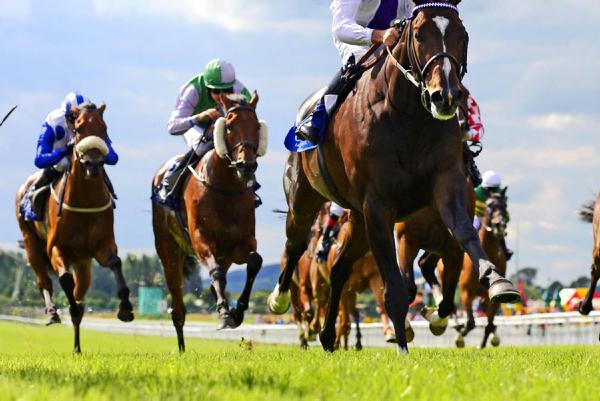 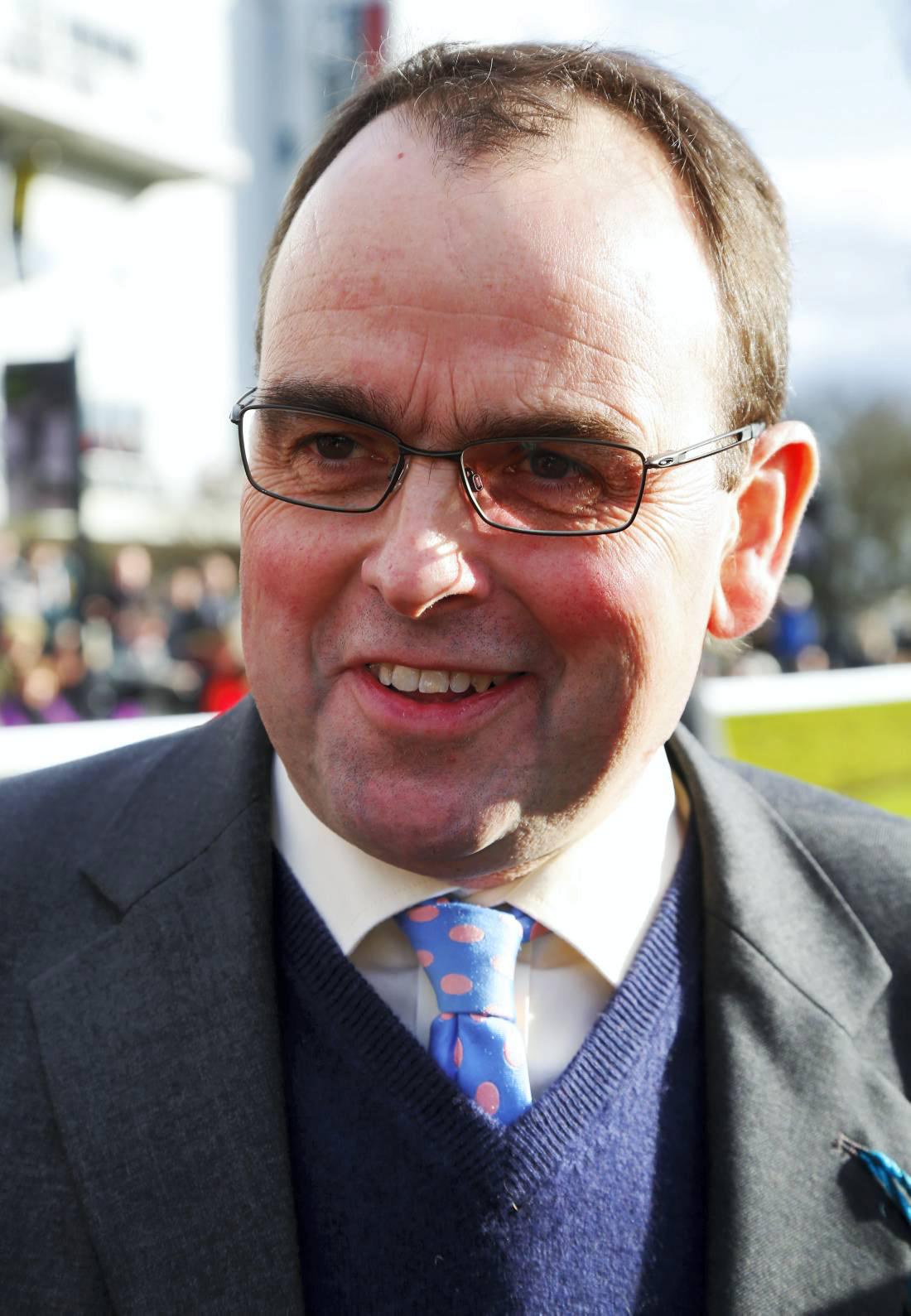 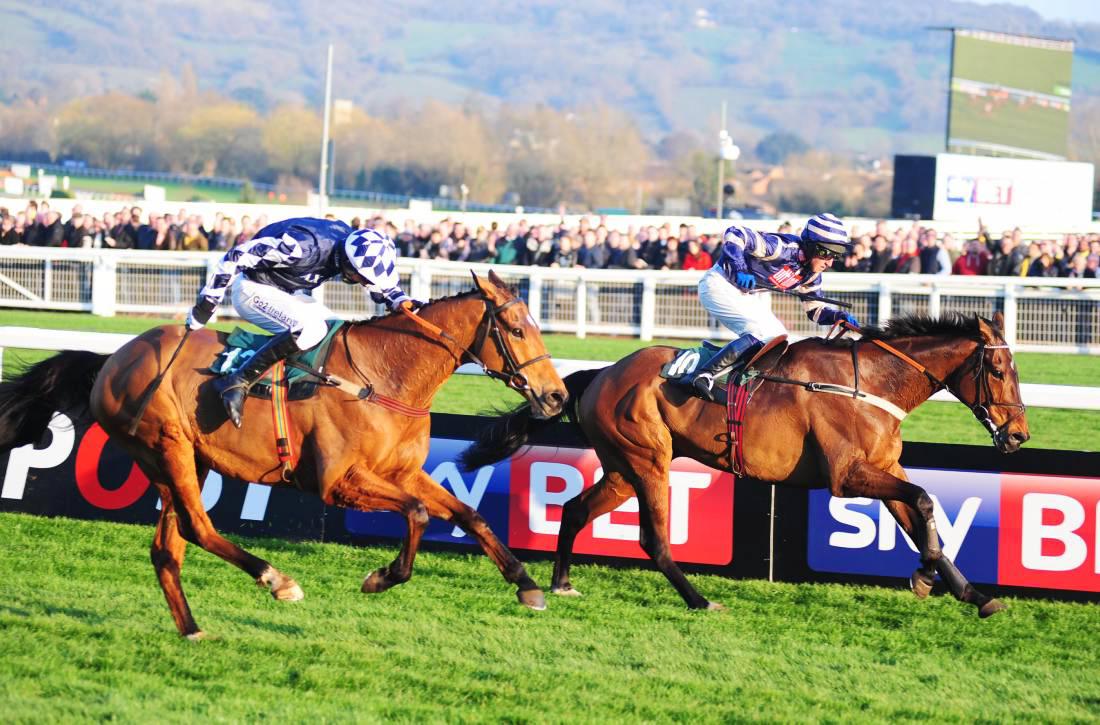 Previews
RORY DELARGY: Midnight Prayer and Djakadam a pair to persevere with
By Rory Delargy on 02 December 2014
More in Latest News
News FREE
VIDEO: State Of Rest wins Cox Plate for Ireland
News Field +
Frank Ennis: 'As good a horseman as I ever came across'
News FREE
SALES: Goffs release November Foal catalogue
Classifieds
Place ad
Get full unlimited access to our content and archive.
Subscribe to The Irish Field
Unlimited access to The Irish Field via your computer, mobile device, tablet or newspaper delivered to your door.
Subscribe now +
Already a subscriber? Sign in