Just one final step...
You must confirm your email address by clicking on the link we’ve sent to your email address.
You are only one short step away from reading 5 free Field+ articles.
Al Shaqab set to host back-to-back world class events

AL Shaqab, member of Qatar Foundation, is gearing up for a feast of international equestrian sport with two world-class competitions taking place on consecutive weekends at the Longines Arena at Al Shaqab.

The first, from February 27th to 29th, is the jewel in Qatar and Al Shaqab’s equestrian crown – CHI AL SHAQAB Presented by Longines. The prestigious competition, which will be organized and hosted by Al Shaqab for the seventh time since it was first created in 2013, has evolved to become one of the highlights on the global equestrian calendar.

CHI AL SHAQAB is one of only five CHI competitions worldwide and the first and only equestrian event of its kind in the Middle East and Asia region. The three-day event will see top-ranking local and international riders compete in the Olympic disciplines of showjumping, dressage, and para dressage.

Longines will be the presenting partner for CHI AL SHAQAB 2020 and will remain so for the next three years. ExxonMobil continues to be one of the main sponsors for the competition, while the Equine Veterinary Medical Center, member of Qatar Foundation, will be the official veterinary partner.

CHI AL SHAQAB 2020 will be followed by the opening leg of the Longines Global Champions Tour (LGCT), a premier five-star showjumping competition series, from March 5-7th at the Longines Arena. The high-profile event will kick off the new LGCT season that will take horses, riders and spectators to 18 major cities on three continents.

Al Shaqab will also be providing a number of fun-filled family activites and entertainment at the Festival Area on both weekends to enable the whole family to soak up the festive atmosphere surrounding the competitions.

Both CHI AL SHAQAB and the LGCT not only enhance Qatar’s standing on the global equestrian stage but also boost the country’s position as an international sports destination, while showcasing Al Shaqab as a premier competition venue bar none.

“Al Shaqab is also proud that CHI AL SHAQAB has become an important annual event for the local community. The festival area is extremely popular and there will be something for everyone in terms of entertainment and fun activities. I would like to encourage everyone in Qatar to attend CHI AL SHAQAB 2020 and the opening leg of the Longines Global Champions Tour. I’m confident they will have an enjoyable time and will leave Al Shaqab with unforgettable memories.”

Tickets for both events, including exclusive VIP packages, are now available online.

Since its establishment in 1992, Al Shaqab’s vision was to build on Qatar’s Arabian horse heritage and be a leading global center for equine professionals, while providing an engaging experience for the community. Global leadership has not only meant preserving, improving, and promoting the Arabian horse breed, but also encouraging the community in this unique, traditional cultural sport. Today, Al Shaqab’s impressive facilities, which are distinctively designed in the shape of a horseshoe, cover 980,000 square meters. With a state-of-the-art main arena comprising both an indoor and outdoor venue capable of holding over 5000 spectators, Al Shaqab is part of Qatar’s growing reputation on the world stage that showcases its ability to host major international sports event at the highest level. 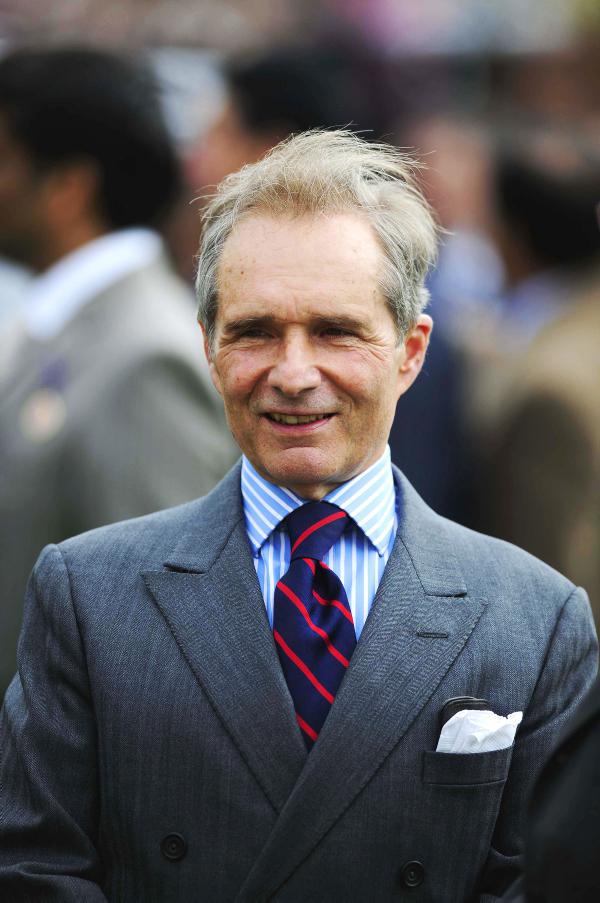 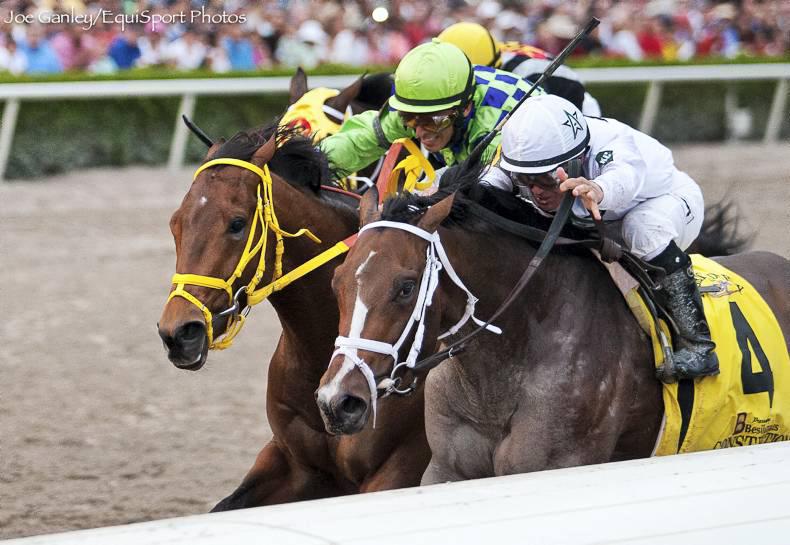 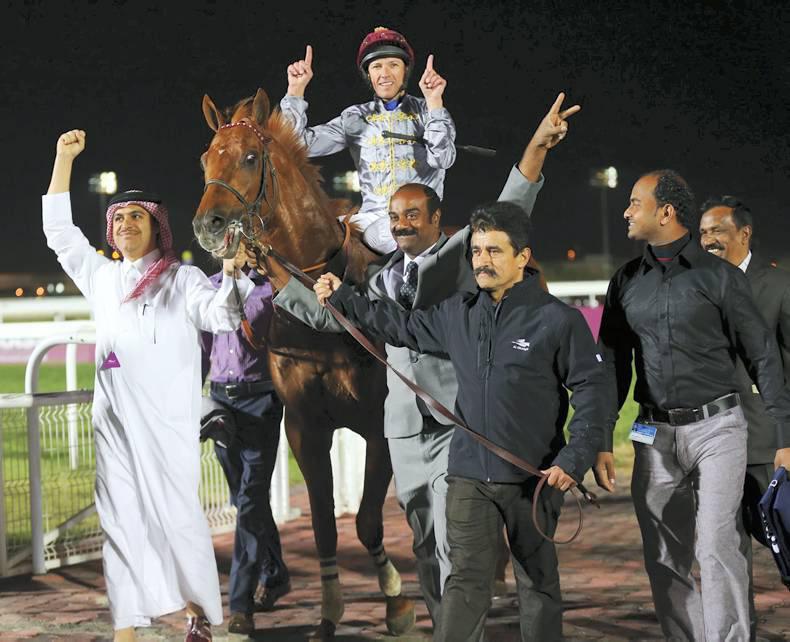