The impressive winner was trained by Steve Asmussen, who also trained her sire Gun Runner

ECHO Zulu looked every inch a superstar in the making with a sensational performance in the Grade 1 Netjets Breeders’ Cup Juvenile Fillies.

Juju’s Map and Tarabi briefly loomed up in her slipstream – but as soon as Rosario let the daughter of Gun Runner stride on, the race was quickly over.

The further she went, the better she looked and her rider was able to look behind him and see only daylight. She won by over five lengths in a time of 1m 42.24secs, faster than Corniche in the colt’s version.

She received a Beyer speed figure of 94 to Corniche’s 91.

He added: “She’s done just like she did in the Spinaway and it will all be geared towards the Kentucky Oaks next year.

“To compare her against horses of her age is hard to do because right now she’s an extremely rare commodity.

“When she broke her maiden and broke a 92 Beyer at Saratoga, she ticked all the boxes.” 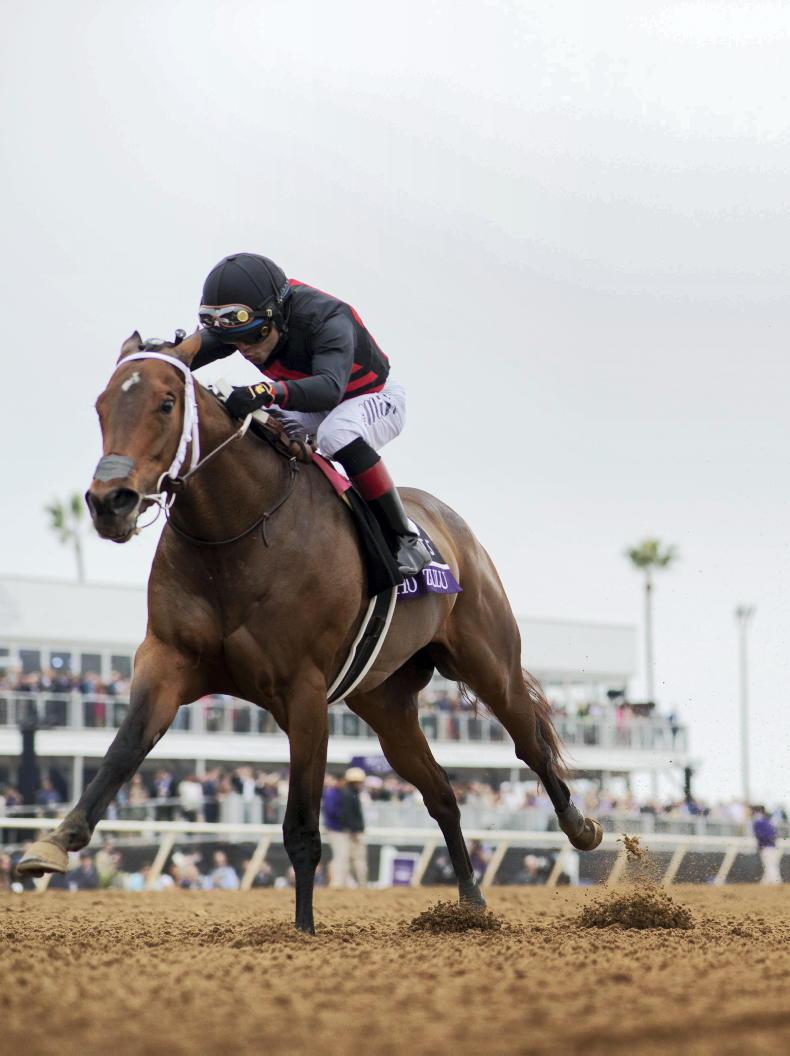 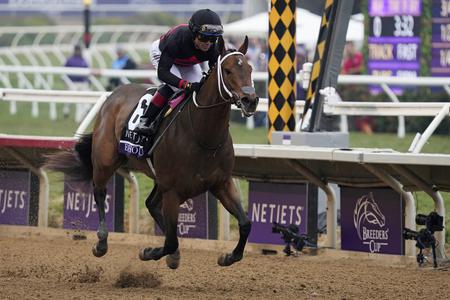