Tadhg O'Shea and trainer Ali Rashid Al Raihe were the men in form as the Dubai World Cup Carnival sprung to life on Thursday at Meydan, writes Leo Powell 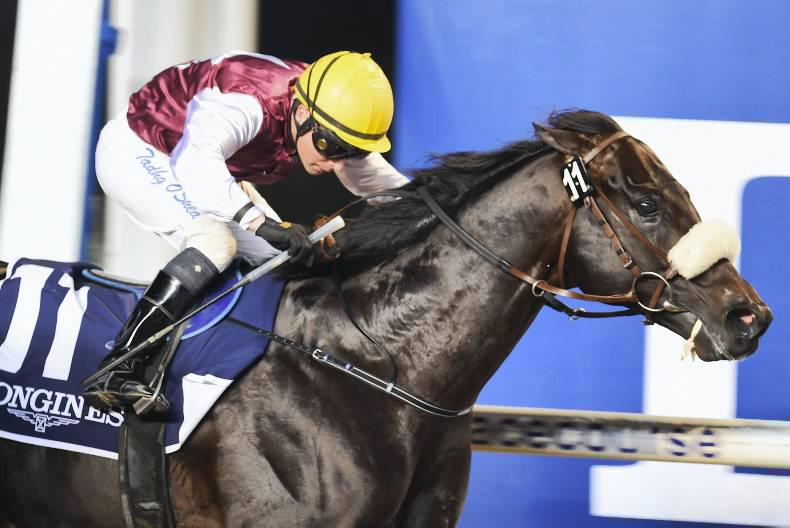 ALI Rashid Al Raihe captured all the headlines on the opening night of the Dubai World Cup Carnival on Thursday. He landed the Group 2 Al Maktoum Challenge Round 1 over a mile on dirt as the centrepiece of a four-timer. Longines was the sponsor of the card which saw a significant number of overseas runners.

A listed winner three weeks earlier, the Bernardini-sired Le Bernardin fought hard for this win, part of a treble for his rider Tadhg O’Shea. “This is my 15th winter in the UAE and a second Group 2 in my career, so it is very special,” said O’Shea.