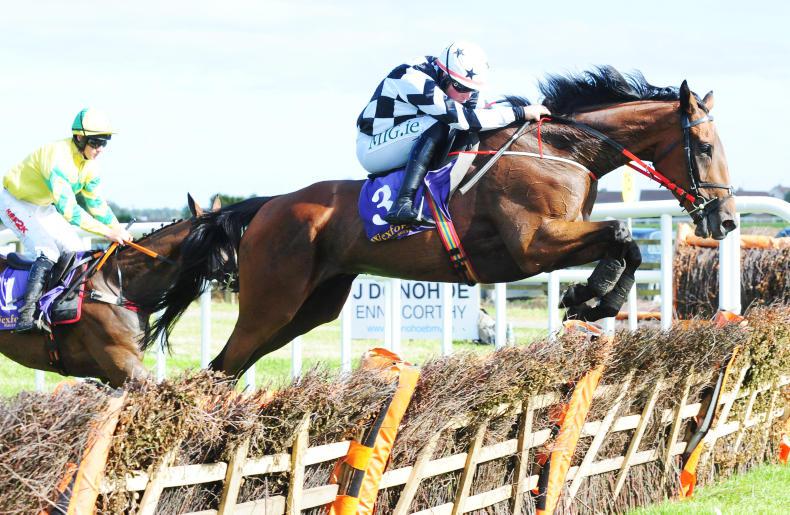 LAST Friday got off to quite a start for punters with the first two favourites obliging at Bellewstown and it was a similar story here. In the opener the John McConnell-trained Lowtown Charlie, who dominated a Listowel winner’s bumper on his racecourse debut last month, made a successful start over timber in the Diageo Maiden Hurdle over three miles. Donie McInerney’s first winner of the season got the better of the front-running Monition early in the straight en route to an eight-and-a-half-length triumph. The 6/4 shot is owned by the trainer’s stalwart patron Derek Kierans.

It was then the turn of Poker D’ainay (5/4) and Paul Townend in the Audi Wexford Maiden Hurdle over two and a half miles. The Willie Mullins-trained and John Brennan-owned gelding had filled the runner-up spot on his last two outings and took advantage of a good opportunity to record a straightforward five-and-a-half-length triumph over Guttural. 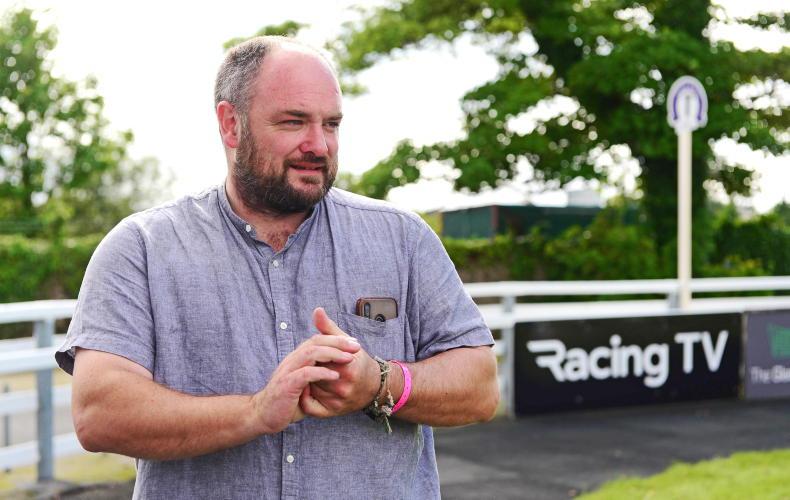 THE BIG INTERVIEW: John McConnell
John McConnell talks to Ronan Groome about why he took the plunge to go training and the progress of his young and hungry team in recent seasons 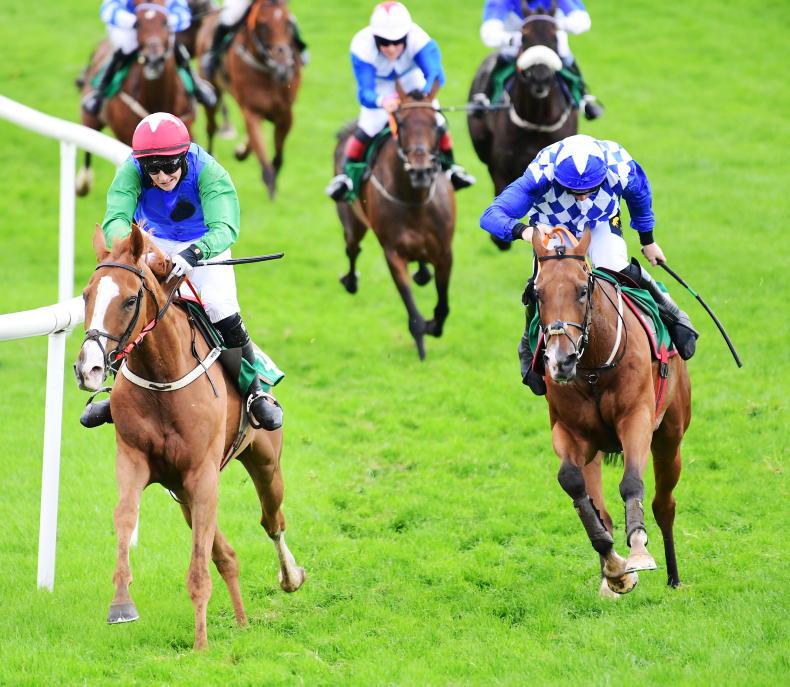 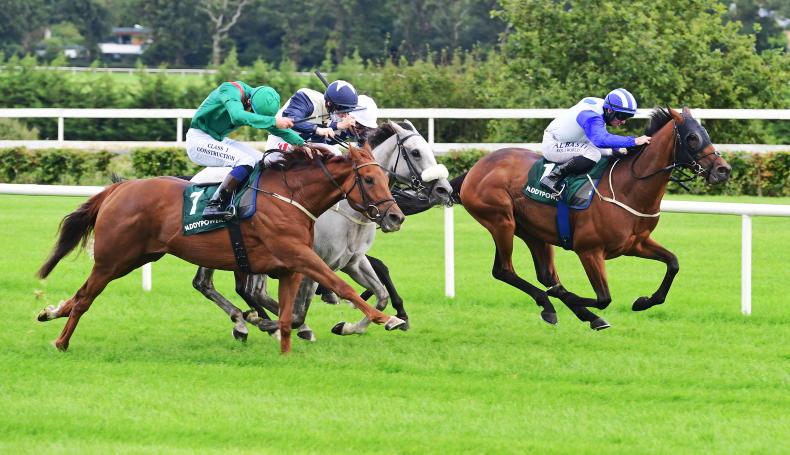 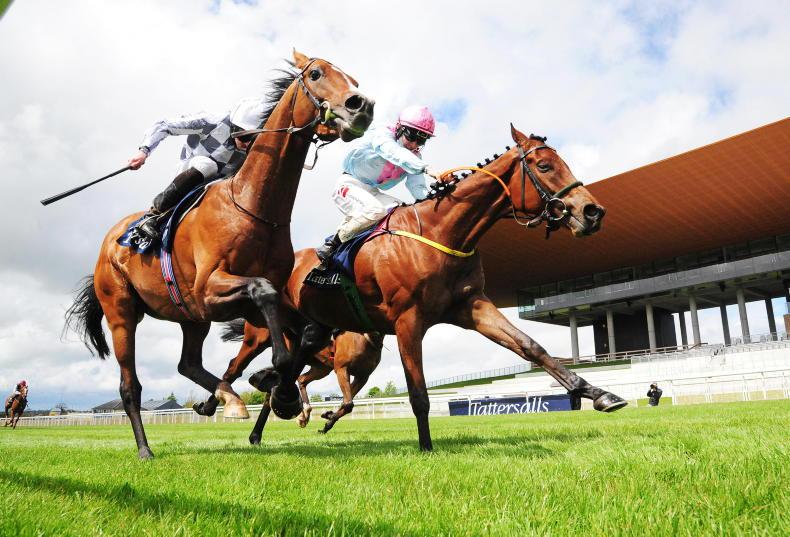