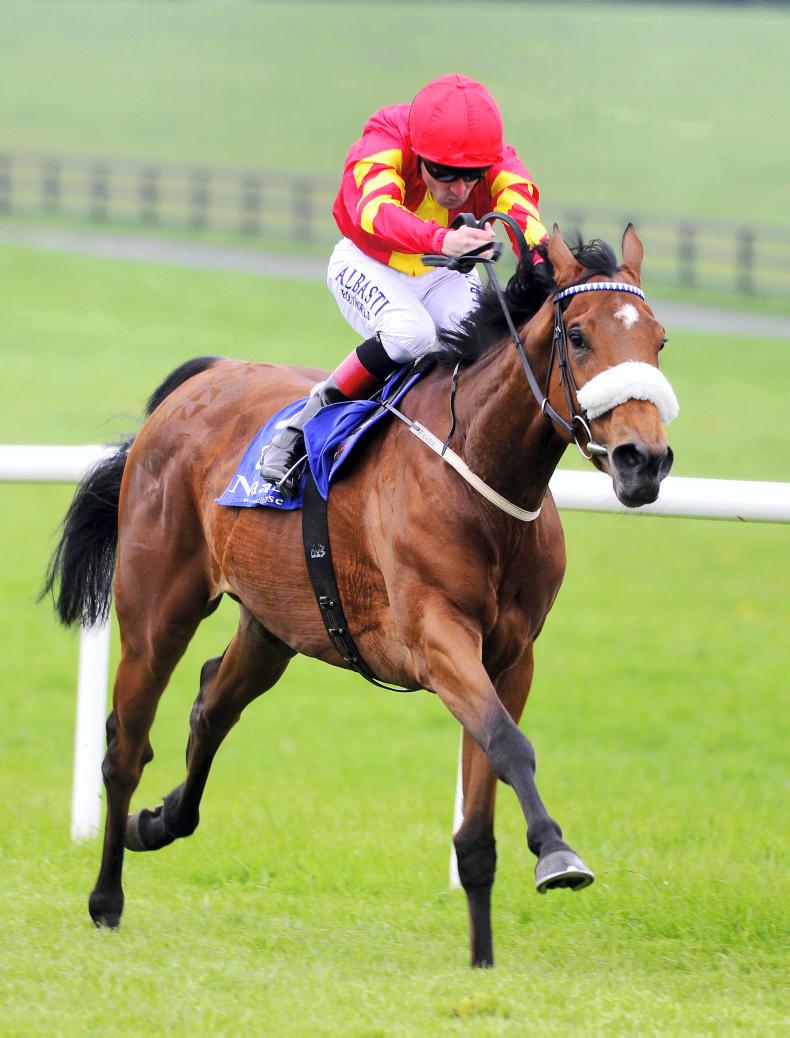 DERMOT Weld is no stranger to success on the world stage and he has secured the services of Kentucky Derby winning jockey John Velazquez for his mare Zhukova when she lines up for the Grade 1 Man O’War Stakes at Belmont on Saturday.

The Fastnet Rock mare, owned by Mrs Chantal Regalado-Gonzalez, won three of her four races last year and made an impressive reappearance when odds-on at Cork this season. This looks an excellent opportunity to pick up a Grade 1 win with seven opponents lining up in the mile and three furlong contest.

The opposition includes two Grade 1 winners in Wake Forest and Twilight Eclipse but both look well exposed with the latter now an eight-year-old.

Wake Forest is a seven-year-old German-bred son of Sir Percy, trained by Chad Brown and to be respected as he won this last year with Johnny V in the saddle and he warmed up with a win in a Gulfstream Grade 2 last time.

Taghleeb and Sadler’s Joy have each beaten the other in graded races this season. 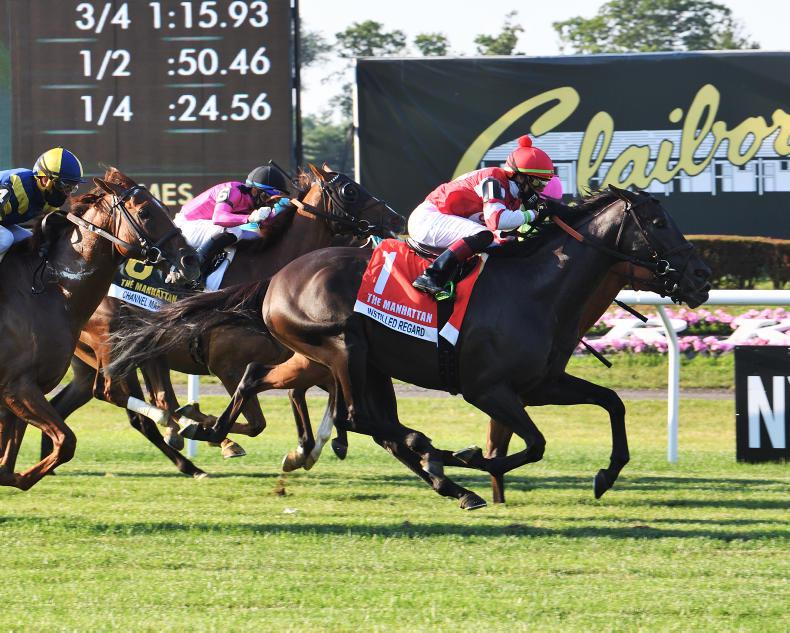 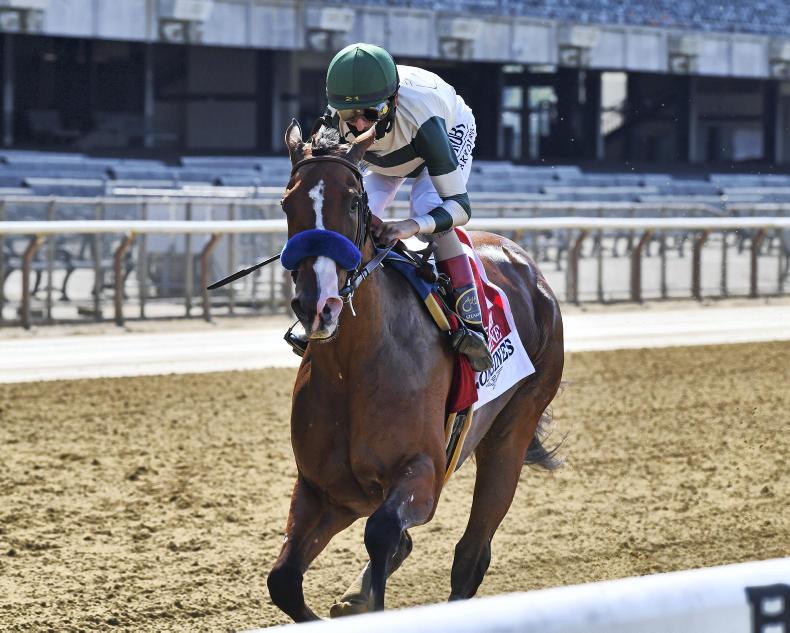 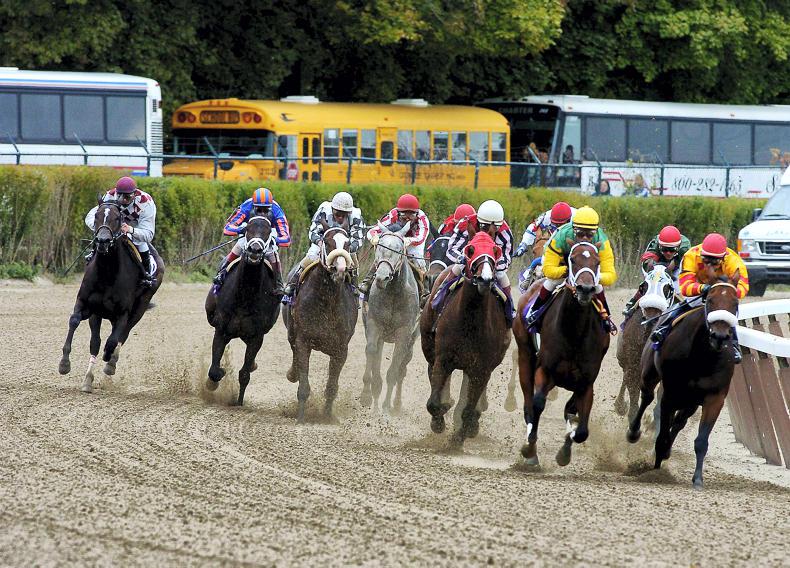 AMERICAN PREVIEW: Hi Happy for Pletcher in Belmont
Belmont takes centre stage in the US tonight but there is Irish interest over jumps with Danny Mullins having a few mounts on the card in Nashville 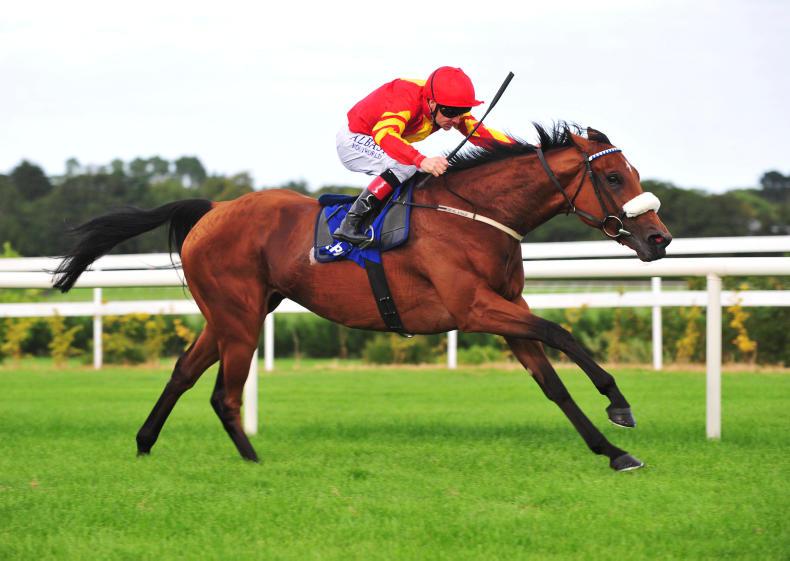 AMERICA: Zhukova right at home in Belmont
VIDEO: Watch Dermot Weld's mare sprinting away under John Velazquez to reward a fine bit of placing with a Grade 1 success