WEATHERBYS Ireland has agreed to extend its title sponsorship of the ITBA National Hunt Fillies Bonus Scheme to a second year.

Apple’s Jade, Vroum Vroum Mag, Fayonagh and many other high-class fillies have helped raise the profile of racemares on the track in recent seasons.

Horse Racing Ireland reports a 10% increase in the number of fillies returned in training, a very encouraging statistic which is surely a reflection of this highly successful bonus scheme which has run for four years.

During the year Don’t Kick Nor Bite and Kate Appleby Shoes joined Carrigmoorna Rock in the elite club as treble bonus winners, having won a mares’ only bumper, hurdle and chase.

The ITBA was delighted to learn that 25% of bonus winners are owner-breeders, which goes a long way towards proving the effectiveness of the scheme in encouraging breeders to race their fillies before sending them to the covering shed.

Weatherbys Ireland and Horse Racing Ireland must be sincerely thanked for their financial backing of the scheme and the mares’ racing programme. Also a debt of gratitude is owed to sales companies Goffs and Tattersalls Ireland for collecting the funds and enabling the ITBA to administer the scheme with relative ease.

The ITBA National Hunt chairman William Flood and his committee have decided to further enhance the scheme and add a €5,000 bonus to a number of mares’ only handicap hurdles this year.

This will help owners whose mares have not won their maidens and now have a chance to land a bonus in handicap company. This is a very exciting new development for the scheme and we hope there are many owners who reap its benefits during the coming year.

Russell Ferris, Chief Executive of Weatherbys Ireland, said: “We are delighted to continue as title sponsors. It is an initiative which has been very well received since its inception, with close to €1 million in bonuses being paid to connections during this period. The sale price for store fillies and winning mares, both from the point-to-point field and racecourse, have increased significantly in recent years and we believe that this can be attributed to the Bonus Scheme.

“Both Weatherbys and the ITBA believe it is important that the performance scoring of mares entering the broodmare band be supported.” 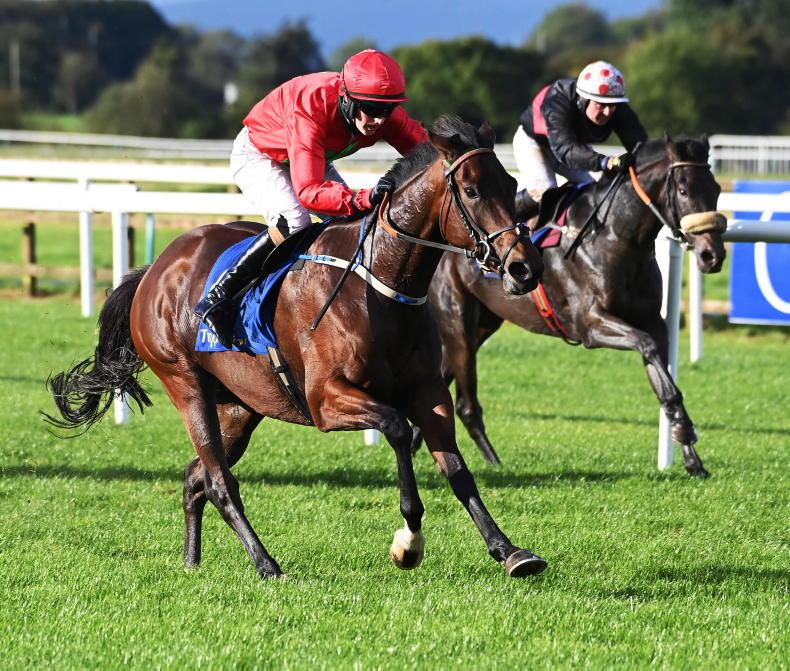 Ronan Groome
WEATHERBYS ITBA NH FILLIES BONUS: Coffeys dreaming this Copper could be golden
Copper Nation is owned and trained by Donal Coffey having been bred by his daughter Paula and her husband Pat Mulcahy, who speaks to Ronan Groome about the exciting mare 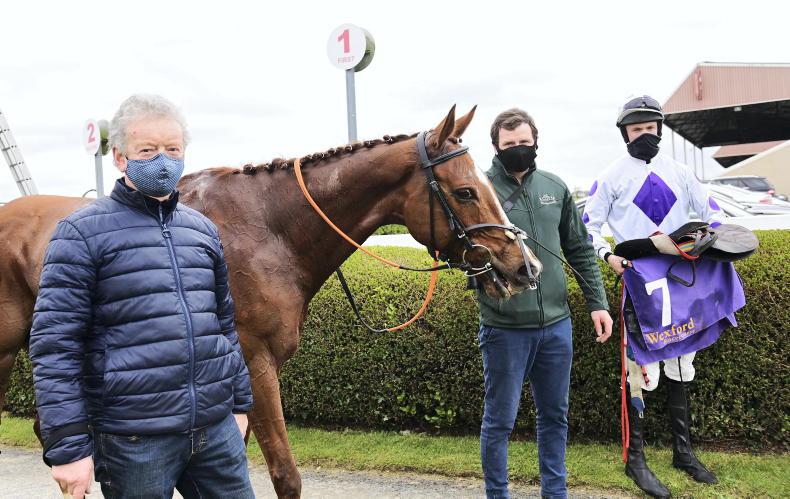 Conor 'Maid' his own luck with the NH Fillies' Bonus Scheme
Signing up to the Weatherbys ITBA NH Fillies Bonus Scheme is a no-brainer, says Co Cork breeder Conor Murphy 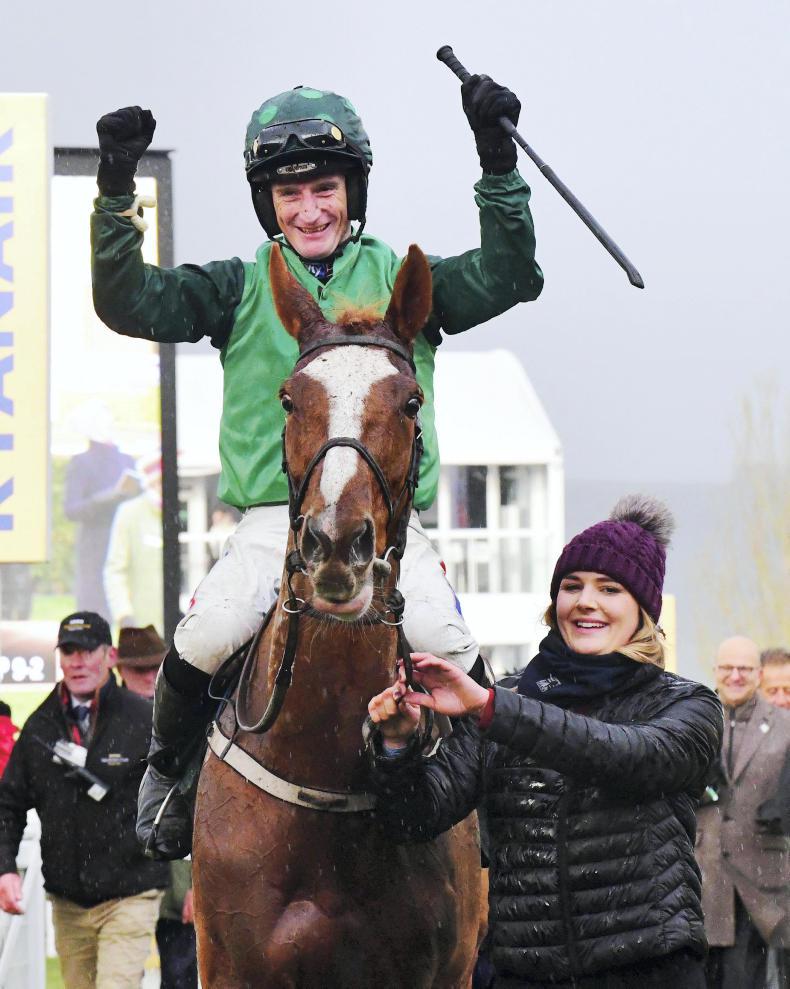 THE WEEK THAT WAS: Have we enough chasing mares?
Did the results at the Cheltenham Festival show that we needed a mares' chase added to the card? 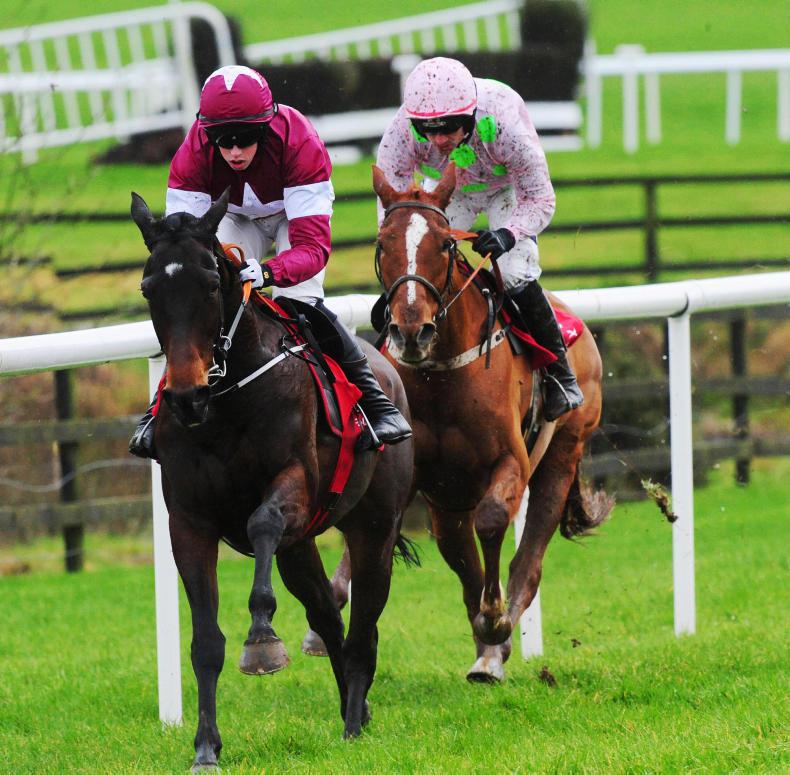 THE WEEK THAT WAS: Mares' chase 'for the greater good'?
Is it a few years too soon to add a mares-only chase to the Cheltenham Festival?