Just one final step...
You must confirm your email address by clicking on the link we’ve sent to your email address.
You are only one short step away from reading 5 free Field+ articles.
WANTED: Sponsor for ex-racehorse eventing class in Wexford

WANTED: Sponsor for ex-racehorse eventing class in Wexford
By Margie McLoone on 29 November 2019
The class is for raced and unraced thoroughreds of any age and will involve dressage, show jumping and a cross-country round

ANY outlet for ex-racehorses or thoroughbreds who never made it to the track, should be encouraged by the industry and one such venture is now seeking a new sponsor.

Since 2016, Orla Roche and Pat Peare have run a thoroughbred class along with their popular Stepping Stones to Success League for young event horses at Wexford Equestrian Centre in Tomhaggard, close to the Lingstown point-to-point track.

The class, which is for both raced and unraced thoroughbreds of any age, has been re-formatted for 2020 when horses will complete a dressage test in the indoor arena followed by a show jumping round and a cross-country round outdoors. The two jumping rounds will be judged on faults only as in normal eventing competitions.

The League will run over four legs followed by a final. The Irish Horse Welfare Trust is to continue its sponsorship of the highest-placed ex-racehorse at the final but Wexford Equestrian is seeking minimum sponsorship of €1,500 to run next year’s League.

This spring, the thoroughbred league was sponsored by Nupafeed while, the previous year, the sponsor was trainer Willie Mullins with whom Orla’s father, Billy Roche, had a number of good horses over the years including the ill-fated pair Hotel Tuskar and Shandon Star.

The benefit of the League can be seen in its graduates. Moon On The River, who was owned by the late William Codd, is eventing in the USA; Test Pilot won a BE90 competition on the last of his six starts in Britain this season; while the 2019 League winner, Destination Street, is eventing in Ireland with Wexford’s Paddy Byrne.

Please contact Orla Roche on 086-3902309 (or by email info@wexfordequestrian.ie) if you think you can help. 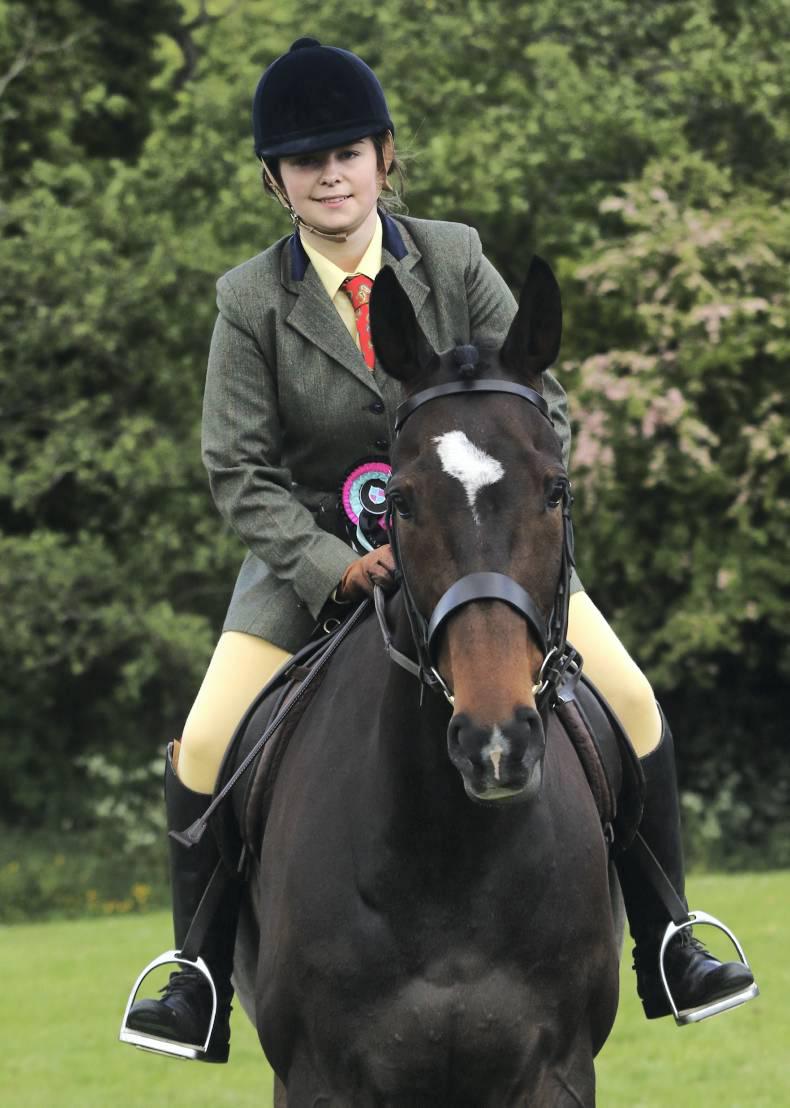 Inside Racing
VIEW FROM ABOVE: New career path beckons For Paddy
By Margie McLoone on 11 June 2015
More in Racing News
Racing Field +
BELLEWSTOWN THURSDAY: Pretty Gorgeous looks pretty smart
Racing Field +
LIMERICK MONDAY: House in order to get Donnacha off the mark
Racing Field +
CURRAGH FRIDAY: O'Brien and Lordan treble-up
Classifieds
Place ad
Get full unlimited access to our content and archive.
Subscribe to The Irish Field
Unlimited access to The Irish Field via your computer, mobile device, tablet or newspaper delivered to your door.
Subscribe now +
Already a subscriber? Sign in