Title: VIEW FROM ABOVE: Three from three for Longhouse Sale 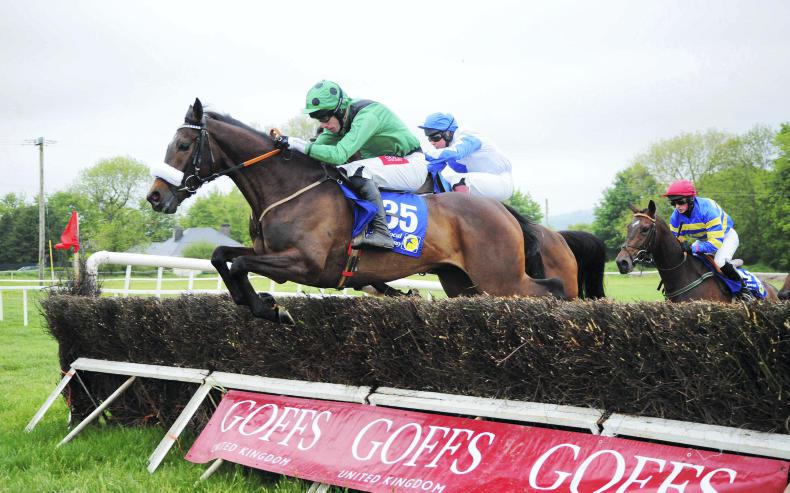 All three wins have come under Harry Skelton whose brother Dan trains the four-year-old September Storm gelding for Paul and Clare Rooney. Out of the Dushyantor mare Sweetbriar Rose, Longsale Sale won his point-to-point maiden first time up at Dromahane in May when trained by Sam Curling for John Duggan and ridden by Derek O’Connor. 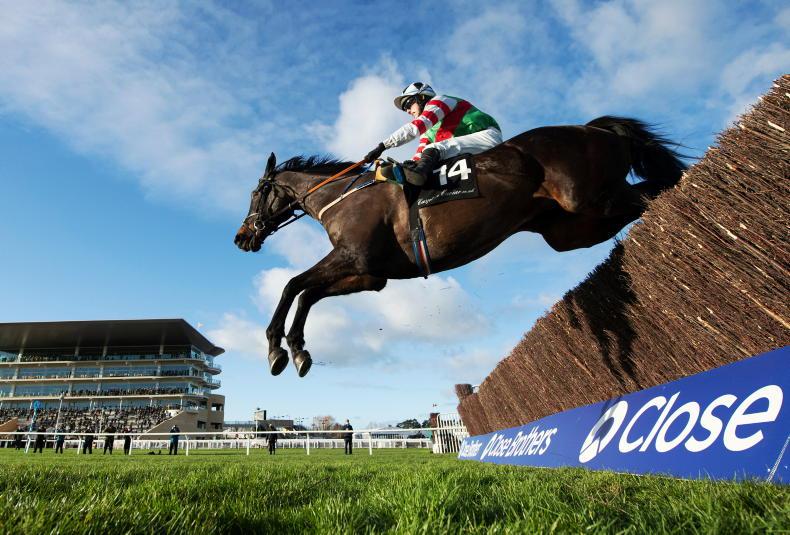 Leo Powell
BREEDING INSIGHTS: Cheltenham on the cards for Chatham
Leo Powell has a round-up of stories on the breeding front this week 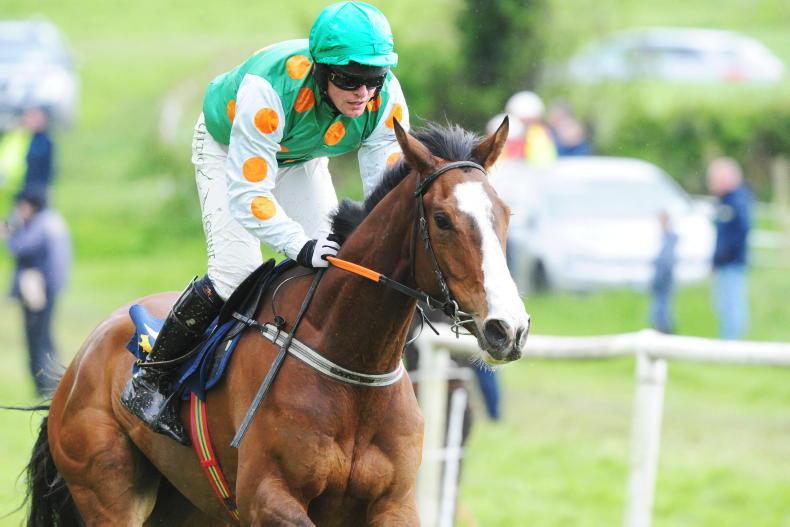 VIEW FROM ABOVE: Kidd breeding to the fore
Storm Control did his bit for his Sageburg half-brother bred by John Kidd 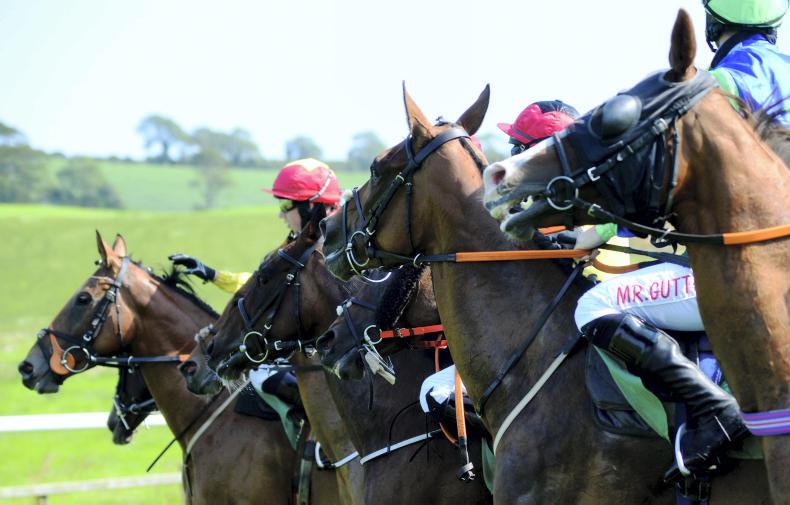 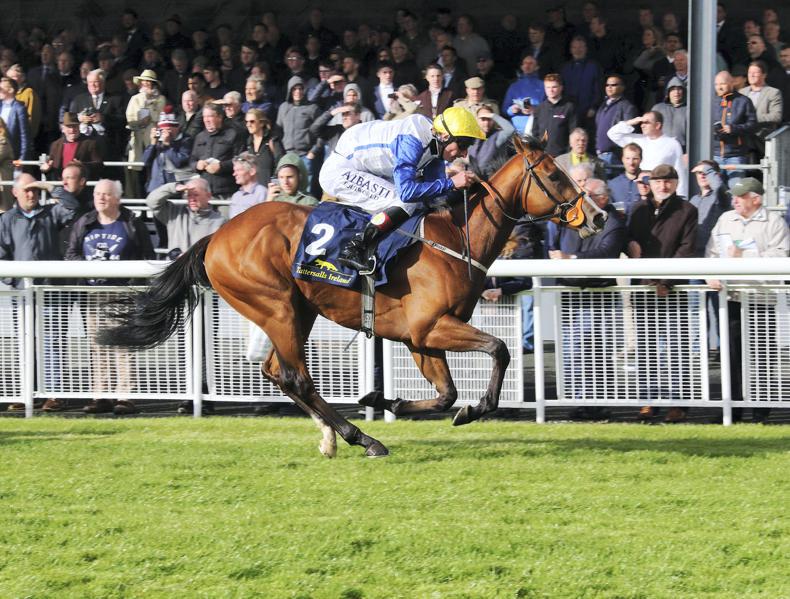 RORY DELARGY: 'The trainer will be happy to see the rain'
Rory fancies a mudlark to win the Hackwood Stakes at Newbury on way to greater glory