Title: VIEW FROM ABOVE: Third time lucky for Folcano 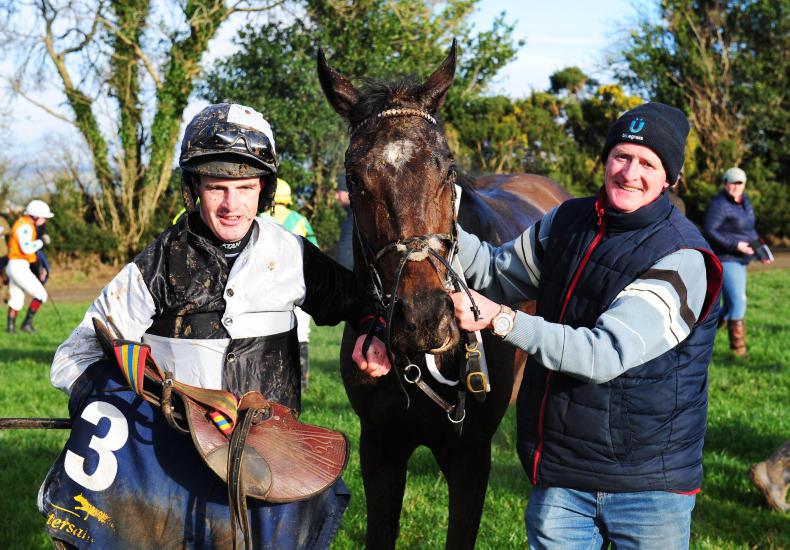 HAVING fallen at the last in his two previous starts, both during the autumn campaign, it was a case of third time lucky for Wilson Dennison’s Folcano in the five- and six-year-old geldings’ maiden at Tinahely last Sunday.

The 2015 Falco bay, who was ridden for the third time by yard amateur Stephen Connor, is trained at Loughanmore by Colin McKeever who stressed that his French-bred charge is a very good jumper and has been from the start.

MOST READ
SALES: 104 six figure lots on day one of the Orby
RACING CENTRAL: Mullins: “She must have a great chance”
NEWS: DAFM allocate €5.2 million to sport horse sector in Budget 2023
PARROT MOUTH: Frankie's back at Bellewstown
HEART OF RACING: Heather Downey
RELATED STORIES 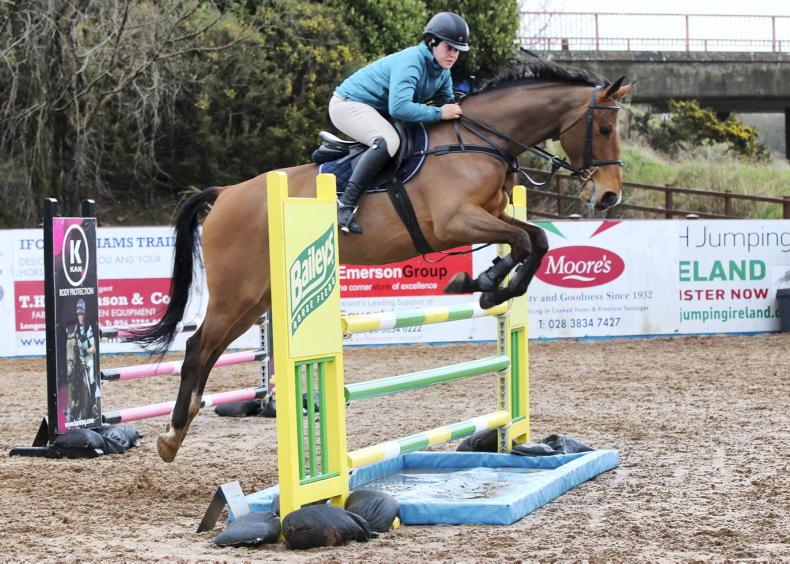 MARGIE McLOONE: Busy time ahead of points return
The Colin McKeever yard have plenty of four-year-olds and some five-year-olds for the new pointing season 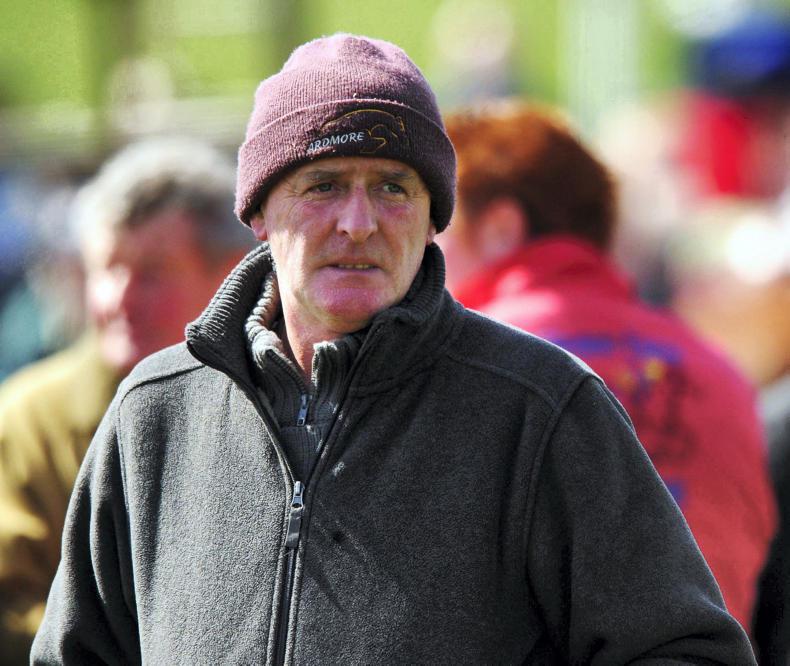 POINT-TO-POINT: Elmdale shows huge promise
Colin McKeever-trained Elmdale had to settle for second but showed huge promise to be in the winners enclosure soon 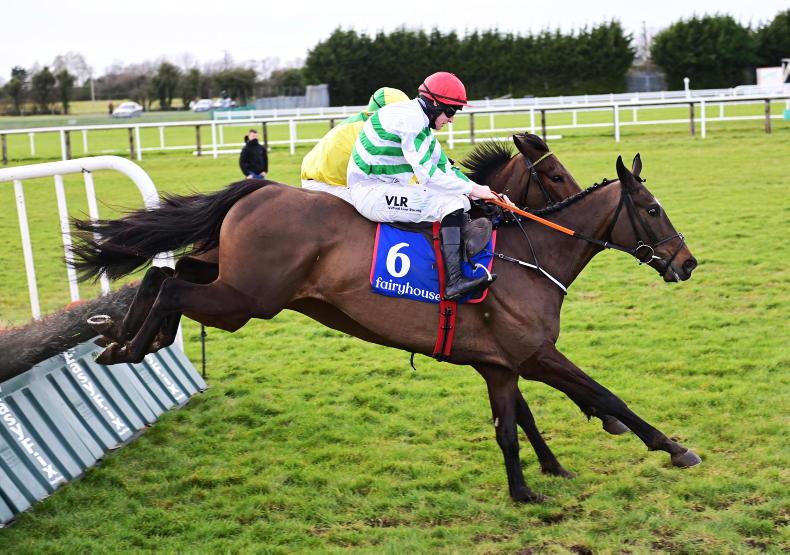 FAIRYHOUSE MONDAY: Folcano digs in well
Folcano has an entry in the Martin Pipe Handicap Hurdle at Cheltenham and ground out victory in heavy ground at Fairyhouse 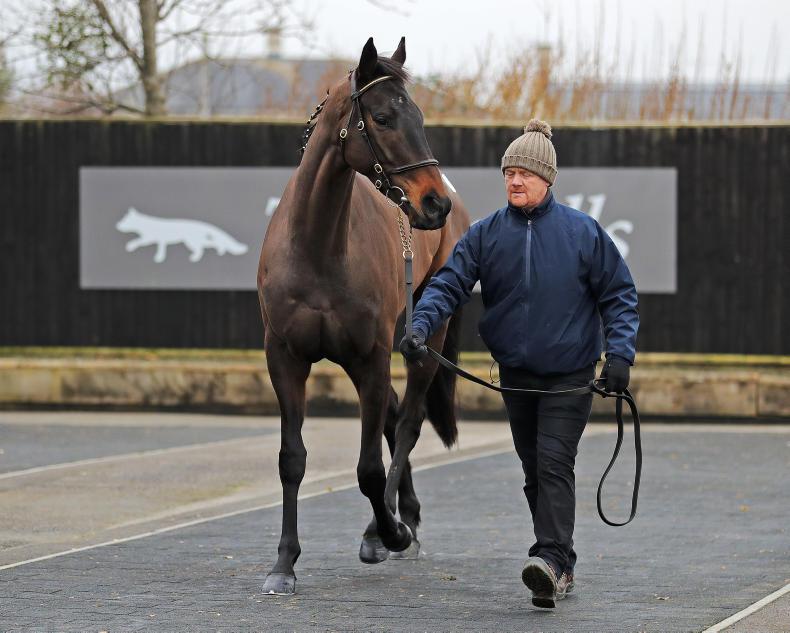